Given Gove’s history and attitude to the North, it’s no surprise that his levelling up ‘plans’ are not worth the white paper they’re written on 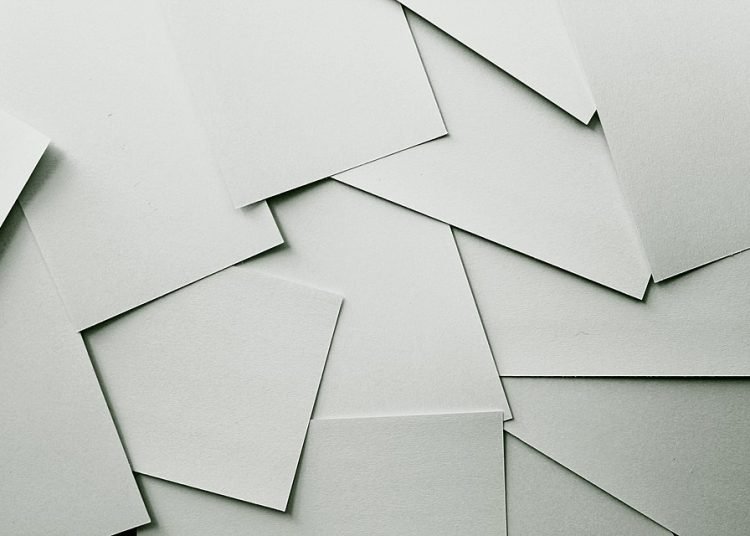 These days everyone seems to be committed to levelling up. Perhaps because so many communities across Yorkshire have been subjected to 50 odd years of levelling down. Readers of Yorkshire Bylines will have little difficulty identifying parts of the region that have been battered by wave after wave of bad economic news and are now a shadow of what they once were. They will be keen to see genuine improvements.

White paper on levelling up

Unfortunately, what we have in the government’s white paper on levelling up is over 300 pages of blather. Over half of the document is taken up with explaining why something needed to be done. We already knew that. The rest consists of muddle, accidental confusion, deliberate confusion and ideas that lack all coherence or integrity.

In short, what we have got is not a strategy but a rag bag of pet projects and sound bites. We don’t have any new money for localities. We just have new promises.

Michael Gove has a history of stamping down on the North

Those promises are made by Michael Gove. He started out in 1987 stating some bizarre extreme Thatcherite views about happy southerners tramping over the face of the failing north.

He went on to be one of the worst education ministers ever, as he took thousands of schools out of local democratic influence placing some of them under the control of obscure multi academy trusts many of which pay chief executives enormous salaries.

Then he decided that championing Brexit was a great route to power and stood in front of a bus as he made huge promises about more money for the NHS and for regions. Only for money going to regions to be cut after Brexit not increased.

He then told us that Boris Johnson was not fit to be prime minister as he sought the job for himself. Only to tell us now that Johnson is the best person to lead the country, despite being a proven liar who cheated on the lockdown rules.

With a man of Gove’s impeccable quality at the helm, I fear for the future of communities that all of us in Yorkshire care about. Bradford is going to have to rely on its own efforts to level itself up. The government isn’t going to help it. Because it doesn’t contain enough marginal seats for them to give a damn.