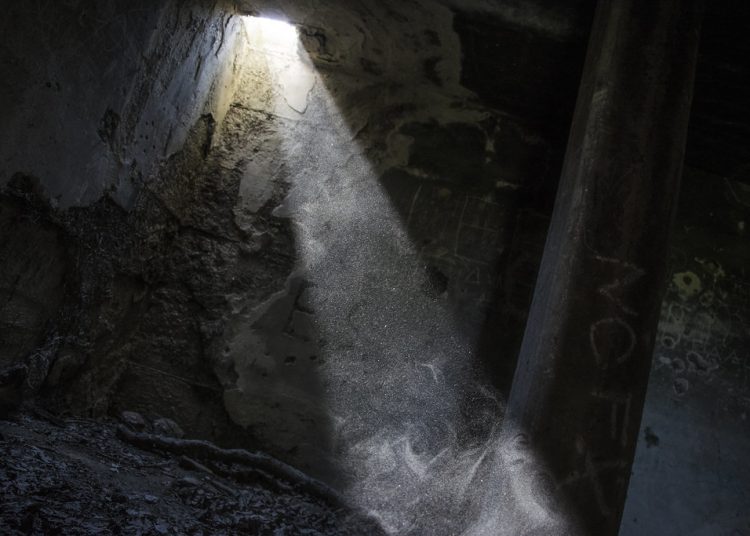 "Bunker in Götzendorf AT" by Gehmacher_Photography is licensed under CC BY-NC-SA 2.0

The dramatic and explosive resignation earlier today of four of Boris Johnson’s most senior Downing Street staff, in what has all the appearance of a choreographed move, marks the beginning of the end game for the prime minister. First to go was his long-time senior policy adviser Munira Mirza followed swiftly by Number 10’s communications director Jack Doyle, prompting the prime minister’s bête noire Dominic Cummings to tweet that it was an “unmistakeable signal the bunker is collapsing & *this PM is finished*.”

Mirza’s resignation letter referred to Johnson’s refusal to apologise for his ‘Jimmy Savile’ smear about Keir Starmer, despite her urging him to do so.

Later, Martin Reynolds his principle private secretary resigned, along with chief of staff Dan Rosenfield, the man brought in a year ago to ‘restore order’ after the departure of Cummings.

Johnson already looked beleaguered, having pleaded with MPs on Wednesday to be allowed to keep his job. These latest four body blows make him appear doomed. Those who are able to make an escape are doing so while they can. Doyle, Reynolds and Rosenfield were probably expecting their heads to be among those set to roll along Whitehall and calculated it was better done now than later.

The resignations, coming in rapid succession, followed three MPs on Wednesday publicly announcing they had submitted letters of no confidence in Johnson to the chair of the 1922 committee, Sir Graham Brady.

On Wednesday, at a meeting of the 1922 committee, it is claimed Johnson told MPs he was bringing back into Downing Street Lynton Crosby, the political strategist credited with David Cameron’s 2015 election victory which paved the way for Brexit. Amid all his other woes, Tom Newton Dunn, presenter at LBC said Johnson’s announcement came as a surprise not just to Crosby, who is in Australia, but to everyone at No 10. It was apparently something he had thrown in on Wednesday to persuade MPs to support him.

But these were all personal issues related mainly to partygate and the PM’s character. 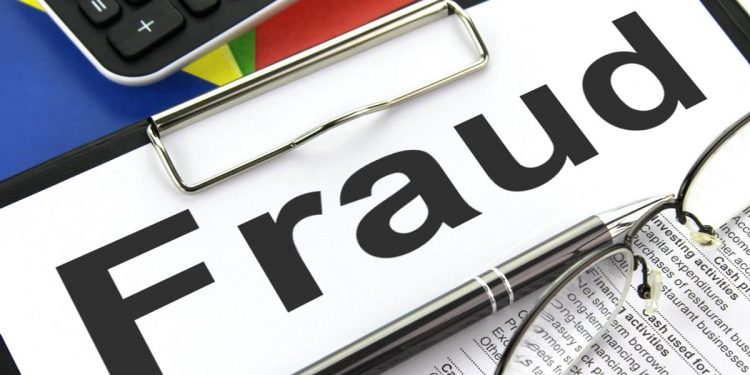 Crisis of leadership collides with cost of living crisis

To add even further to the overwhelming sense of crisis engulfing Downing Street, Ofgem, the energy regulator, announced the energy cap would rise by a massive 53 percent in April. At the same time, the Bank of England was raising interest rates for the second time in a month, inflation was forecast to rise to 7.25 percent shortly, and householders were warned to brace for incomes to fall 2 percent in real terms this year, the biggest fall in take-home pay since records began in 1990.

Andrew Bailey, governor of the Bank of England, talked about labour shortages that could take “many years to be resolved”, although he didn’t mention the cause of these shortages: Brexit. He said the jobs market was “extraordinarily tight”, adding that when he speaks to businesses up and down the UK, labour shortages are the “first, second and third thing people want to talk about”.

Bailey appealed to workers and negotiators for restraint and said he wanted to “see a moderation of wage rises”. This had an echo of Denis Healey, Labour chancellor in the late seventies, before Margaret Thatcher’s victory, and 18 years of Conservative rule.