With funding cuts and disempowerment, we are living through one of the greatest attacks on local government that has ever been launched 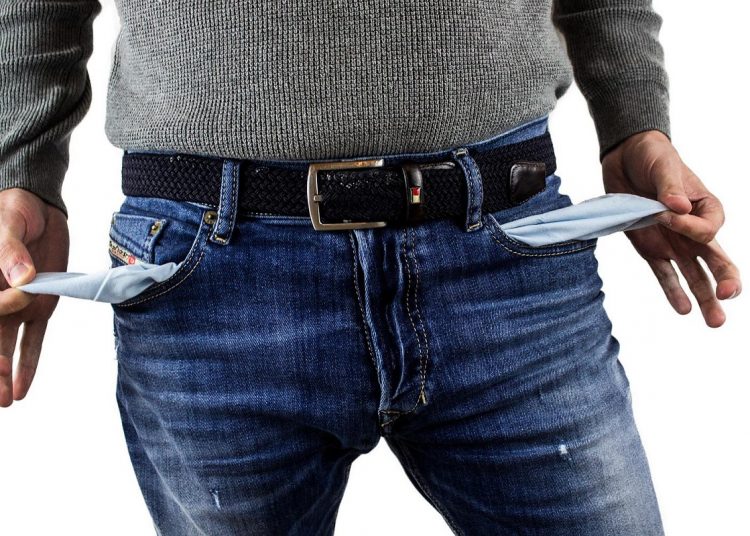 Photo by derneuemann on Pixabay

Of all the many myths and deceptions that this government has been peddling, one of the most insidious is that it is busy devolving power and levelling up neglected regions. Bold claims are being made about changes that will give local communities real power over their own affairs.

As so often when you start to examine the reality it turns out that what is actually happening is the exact opposite of what is being claimed. We are living through one of the greatest attacks on local government that has ever been launched.

Instead of improving things are getting worse. Councils are facing costs that are rising by 7 percent a year with tiny increases to their budgets. It is simply not possible for local government to pay enough to care workers or bin lorry drivers to attract and retain enough staff. Across the country, councils have been faced with relentless pressure to cut services, reduce staff and increase charges for a decade without any end in sight.

To make things worse, many are being required to undergo completely unnecessary and wasteful re-organisations that have been deliberately designed to confuse and disguise the relentless budget cuts.

Consider, for example, the situation in North Yorkshire. Almost every political party in every part of Yorkshire thought that the best way to give our region a powerful voice in Westminster was to have a single mayor for the whole of Yorkshire. Central government refused the local wishes, because it knew that there was a high chance it wouldn’t be able to politically control a powerful single Yorkshire mayor.

The government decided instead to insist on the different parts of Yorkshire having different mayors and different structures. In North Yorkshire, this was done in the expectation that it would create safe one-party rule over a huge area, where the Conservatives currently hold 55 seats against a total of 17 for all other parties and the independents. The more marginal district councils have been abolished.

Central government never bothered to ask the people of North Yorkshire whether they wanted the reorganisation. They were simply provided with a fake consultation exercise about two different models. Power has been taken away from local district councils and centralised. A very strange form of devolution.

Wild and implausible claims are being made about huge financial savings that will be made as a consequence of the reorganisation. So far, the only signs of a change is that costs have risen and staff have been wasting huge amounts of energy on reorganising services and preparing to apply for new jobs instead of focusing on how best to strengthen day-to-day operations.

Many of the decisions being made have nothing to do with savings and everything to do with cheap political advantage. In the upcoming elections, Skipton has been cynically subjected to naked gerrymandering. One part of Skipton has been combined with a primarily rural community to the north and another with one to the west. Solely because that creates two seats that the Conservatives think they can win.

In a similar piece of cynicism, Harrogate is the community that gets the least number of councillors per head of population. It just so happens that more people vote against the Conservatives in Harrogate than in other parts of North Yorkshire.

Important local decisions on planning will be made by people living many miles away. A planning decision in Masham could be provided by a councillor representing Ingleton and one in Boroughbridge made by a councillor from Cowling. These locations are around two hours away from each other by car and take a full day to travel between by public transport. 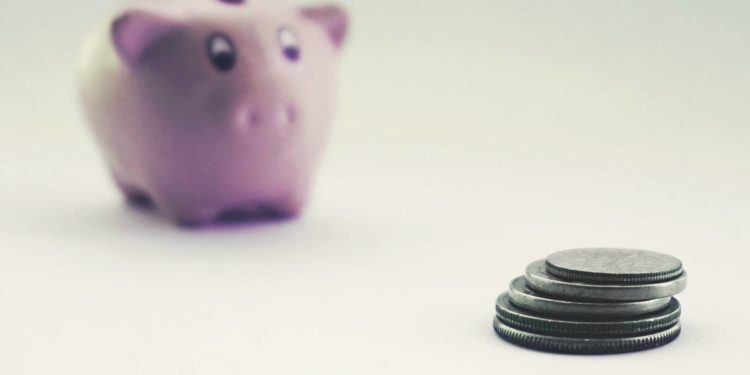 No new money for North Yorkshire

All of this might not be so bad if it was accompanied by genuine new cash. It isn’t. Central government is using two of the oldest tactics in the book.

The first is to re-route funding that already arrives in the locality and claim that is genuinely extra. For example, North Yorkshire already has an adult education budget that arrives via the Department for Education, who used to make the decisions about how it should be allocated. As part of devolution, this budget simply moves from the Department for Education to North Yorkshire Council. No more money is provided. Some of the officials who do the job are simply moved over from one bureaucratic organisation to another. Whilst the headlines say that local government gets more money.

The other fake source of new money is the use of competitions. Much fuss was made over a recent scheme to provide electric buses for local government. Up and down the country, local councils were encouraged to bid against each other to get a share of some new capital revenue to modernise their fleet of buses. The money represented a tiny fraction of that which had been stripped away from local control, but central government was now able to decide which areas were politically convenient to send some of that money back to.

Incredibly the clumsy central policymakers offered capital funding to buy new buses without proper revenue funding to operate services. Local communities were stripped of the ability to make their own decisions about what they needed so that central government could get some good headlines in the local press in the areas where bids were successful.

Brexit was the biggest lie for levelling up

Yet, as so often, when it comes to deception, it is Brexit that has provided the biggest lies. One of the few plausible boasts made about Brexit was that pulling away from Brussels would enable Britain to have more control over its regional funding schemes so that more could be sent to neglected regions and it could be better targeted.

We now know the reality. Instead of increasing funding to Yorkshire, they are cutting the money sent to Sheffield by £230m. They aren’t using Brexit to level up. They are using it to level down.

If Boris Johnson thinks that the people of Yorkshire are going to take these cynical betrayals lying down then he could be in for a big shock on 5 May when voters get their chance to express an opinion. It would be apt justice if those voters delivered him such a sound beating here in Yorkshire that he is finally forced out.

Russian deportations: a sinister act or a 'humanitarian gesture'?