Sue Wilson explains about the £2.5 million the government has committed to remove the limit that British expats face when voting. Will they reward the government for allowing them to vote or punish them for their lack of voice in the Brexit referendum? 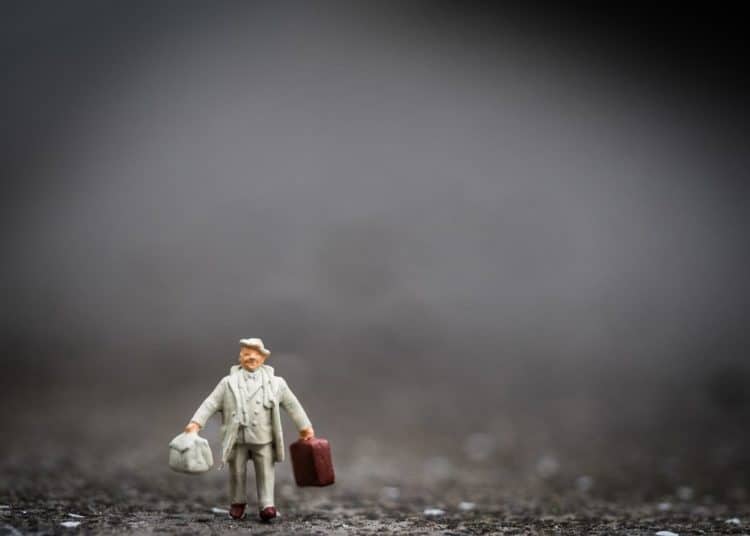 "The Expat" by The Preiser Project is licensed under CC BY 2.0

2019 Conservative manifesto: “We will make it easier for British expats to vote in Parliamentary elections, and get rid of the arbitrary 15-year limit on their voting rights”.

Overseas campaigners fighting for the restoration of lost voting rights received a pleasant surprise in this week’s budget. Hidden away in the small print on page 48 was a government commitment to “providing an additional £2.5 million to remove the limit preventing British citizens who live overseas from voting after 15 years”.

This news followed on the back of a recent announcement that the government’s manifesto promise – to scrap the 15-year rule – would be included in the forthcoming electoral integrity bill. A Treasury spokesperson said that legislation would be laid before parliament later this year.

Worldwide, over five million UK nationals have been denied their democratic voting rights. The reaction from long-suffering campaigners was a mixture of both relief and scepticism. As many disenfranchised Brits pointed out, we have been here before, only to be disappointed. This time, however, there is an increased sense of optimism that our long wait may finally be coming to an end. 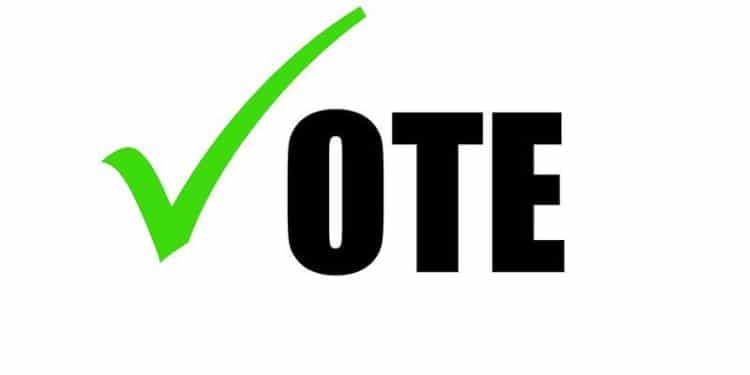 Veteran campaigner, 99-year-old Harry Shindler MBE, has lived in Italy for 40 years and has been campaigning for the return of his lost vote for over two decades. Harry and I have been in regular contact for several years, thanks to Bremain in Spain’s own ‘Votes for Life’ campaign.

On Wednesday evening, it was Harry that first brought the budget news to my attention, following a phone call he’d received direct from Westminster. Harry called to express his appreciation for our support and asked me to “tell everyone that Harry says all your efforts have been worth it”. He told the BBC that “this is an important day for freedom”. Let’s hope his optimism does not prove to be misplaced.

Nothing would give me greater pleasure than to see further substantial progress made in time for Harry’s 100th birthday celebrations this July. Covid permitting, I shall be joining him in Italy to commemorate the special occasion. Next step? Harry casting his vote at the next general election. Now that really will be a day to celebrate, not just for Harry, but for millions of British citizens.

Will those Brits reward the government for finally keeping their manifesto promise? Or punish them for preventing us having a say in the Brexit referendum, that affected our lives so deeply? I guess we’ll find out in 2024. In the meantime, perhaps best to keep quiet, or the government might find a way to wiggle out of their commitments once again.