Farmer Copley’s pork pies are lovely, but for true joy, you’ll have to wait till they’re properly open and have one of their sausage sandwiches. 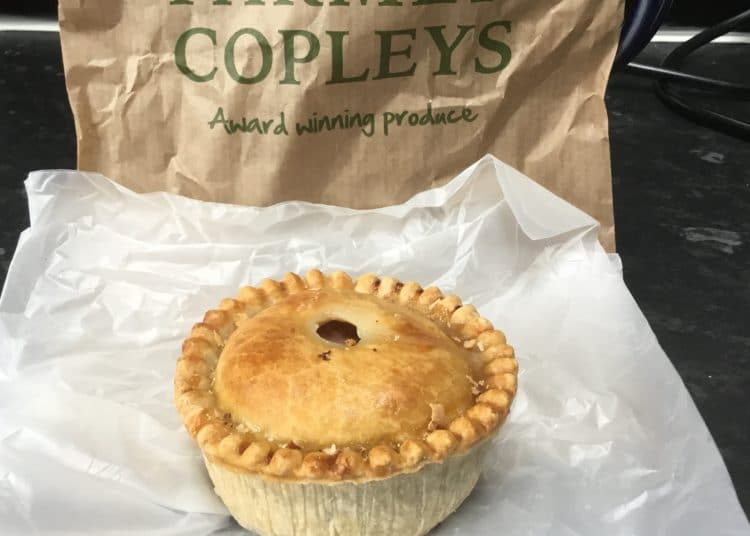 This time last year, we could still do all the normal things we wanted, but those were not normal times. Supermarkets had turned into a dystopian melee over toilet rolls. Talk of something called Lockdown loomed over us, like the storm systems with names that had been battering our coasts since Christmas. And Boris Johnson had become an actual prime minister.

A year on, with a vaccine rollout sweeping forward untainted by apps and cronies, we’re still in lockdown but somehow it feels better. This is especially true on a mild Sunday afternoon where we stick to the rules by bending them into prettier shapes.

A young family, having bought large hot-dogs from a van in the car park, gather on a bench round a tree in a manner that advertisers would kill for. An old couple saunter out of the shop, replete with bags of cheese, artisan chutneys and chilli & lime crisps. A young boy is running excitedly round in wordless circles, having just been given a spin round a field at the steering wheel of a tractor, sat on the knee of the driver. 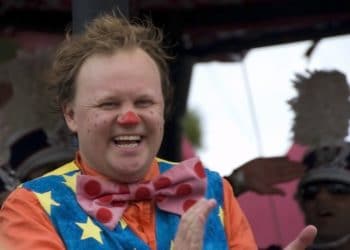 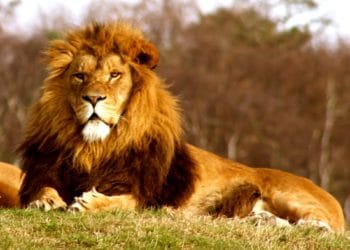 Actually, in our house at least, it’s known for a work of culinary art so marvelous, it should be in the Hepworth. In normal times, when the café is open, their sausage sandwich is truly a thing that inspires love for one’s fellow humans. You can taste the pork, it’s never burnt and it even comes with a small portion of beans in a little pot, so that those with a soul might express themselves.

You could simply eat the sarnie and then the beans but that would be an act of philistinism and cowardice, on a par with an evening with Michael McIntyre: vaguely entertaining but predictable, leaving you the same as you were before, only more so.*

However, the true pioneer will siphon small quantities of beans into the sandwich then, with a practised flick of the wrist, sleight of hand and no little courage, experience the euphoria of tasting both at once.

Men have died lonely deaths on South Sea islands vainly trying to find a ravishment of the senses on a par with a Copley’s sausage sandwich eaten in this manner. Most give up after a lifetime of unfulfilled pleasure, raising a defiant fist at what they consider to be a godless universe, railing at the fates till they expire, exhausted and embittered on the hostile sands of humdrum existence.

Their pork pies are alright as well.

*This line is currently on tour with Stewart Lee until Spring 2022.