Brexit is not an event, or even a process. It is a status. Johnson is unlikely to survive either a poor deal or a no-deal outcome. 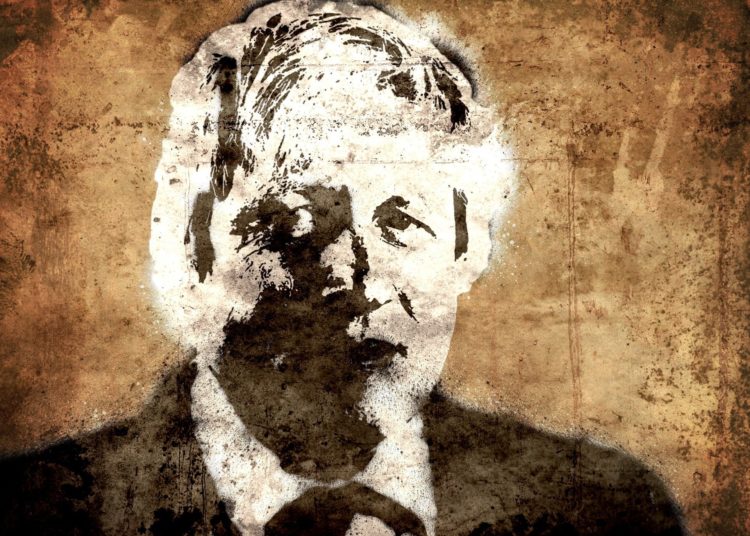 Image by Pete Linforth from Pixabay

When Boris Johnson scrambled aboard the Brexit bandwagon in February 2016, he probably never expected to be throwing himself under its wheels five years later.

With less than a month to go to the end of the transition period, and the final round of trade talks with the EU about to come to an end, Brexit remains mired in uncertainty. The next 48 hours will be crucial, but with no good options for the prime minister, who is facing a stark choice between a poor deal or no deal.

Barnier and Frost, the two chief negotiators, will meet later today to decide whether talks should continue over the weekend. It comes as France and other ‘hardliners’ begin to push for a no-deal exit, according to The Times.

France is said to favour forcing the issue and is backing a no-deal end to the transition period unless Britain offers meaningful concessions on the level playing field (LPF) and on access by European fishing boats to British waters.

With just four weeks to go, the famously vacillating prime minister is apparently yet to decide what to do:

Its 2 Dec. Yet aides to @BorisJohnson tell me they still don’t know which way he’ll jump on Brexit. They suggest the contextual factors that point to a deal-C19, Scotland, Starmer, Biden-are at best marginal factors. More imp: his “view“ & whether deal = his idea of “sovereignty“

Fishing is resolvable. The idea the Tory party is concerned about fishing communities is risible. More people lost their jobs this week through the failure of Debenhams and Phillip Green’s Arcadia empire, than are employed in the entire UK fishing industry. Nobody in government appeared to bat an eyelid.

It is the LPF issue, a firm precondition for any “zero tariff, zero quota” trade deal, which is the big problem facing Johnson and is key to his future. The FT carried a report yesterday, about a video conference call that Barnier held with EU diplomats and MEPs who were nervous he might be tempted to offer the UK too much. The EU’s chief negotiator, in an effort to calm nerves, told MEPs that the deal would contain a framework on LPF that was “unprecedented” in any other EU trade agreement.

If this ties the UK into following EU rules, or even simply commits us to not deviating too far, with binding decisions made by an independent joint UK-EU body, the ERG will be absolutely enraged. If a significant group of Tory MPs declare it to be Brexit in name only Johnson will be “toast”, as one hard-right Tory MP claimed this week.

It is likely to kick-off a furious row inside the party and may well lead to a permanent split.

With Kier Starmer likely to back any deal, arguing that it is better than none, the prime minister may have to rely on Labour MPs to pass enabling legislation to implement the treaty in UK law.

Alternatively, will the prime minister reject the deal and drop-kick a battered economy suffering the deepest recession for 300 years? Industry is only now staggering to its feet after receiving a near fatal blow from the impact of coronavirus. A no-deal Brexit would further blight the lives and livelihoods of thousands, perhaps millions of people. Manufacturing, agriculture and strongly leave-voting areas in the North East and West Midlands would be worst affected. The ‘levelling up’ agenda would be swept away, as sectors struggle to survive a huge self-imposed economic hit.

This would be calamitous for the nation and the Tory party, although I suspect Johnson really doesn’t care about either. But it would also taint his premiership and damage him personally, something which is always uppermost in his mind.

He can hardly argue Brexit had nothing to do with him or that the negotiations ran out of time, when he set the deadline himself. And neither can he blame the EU for refusing a deal, after he has declared we would “prosper mightily” without one.

For a man who craves adulation and wants to be seen constantly radiating optimism and success, the choices must be distinctly unappealing. It is difficult to see him surviving either outcome.

Nick Watt claimed on the BBC’s Newsnight last night that a senior Tory MP had told him he had been advised to prepare for the imminent announcement of a deal. The MP, a keen Brexiter, told Watt he wanted Brexit “done”, but is likely to be disappointed. Negotiations will continue whatever happens and far into the future.

Brexit is not an event, or even a process. It is a status.