As Brexit approaches, Yorkshire’s ferry services start to level down

The closure of P&O's Hull to Zeebrugge services marks the start of post-Brexit difficulties for Yorkshire, Lord Newby writes. The move shows just how important it is to ensure regional representation for Yorkshire, as the devolution project stagnates. 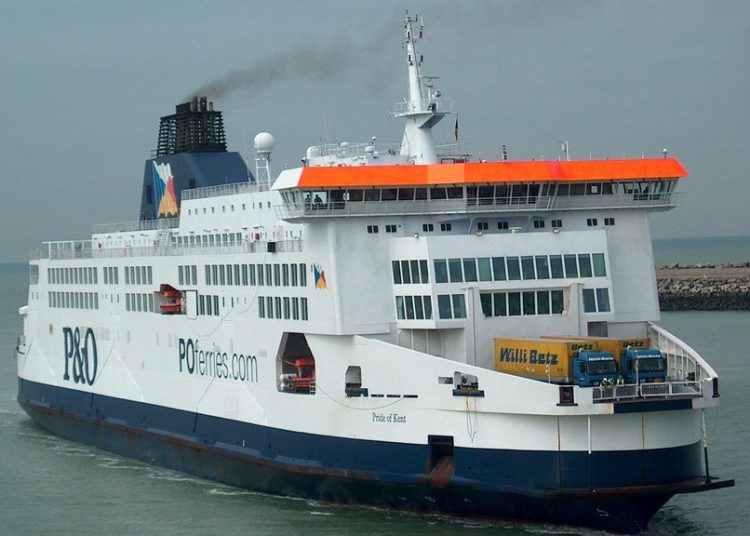 Last week, P&O announced the permanent closure of its passenger service from Hull to Zeebrugge, effective from 1 January. The service was a major tourist route and its closure leaves the Rotterdam route as Hull’s only ferry link with mainland Europe.

The government had provided some £6.6m support to the two routes over recent times, but has not done enough to dissuade P&O from closing the Zeebrugge service. The closure is a blow to the economy, not only of Hull but for the region as a whole. It will make it much more difficult for millions of tourists from mainland Europe to visit the region, as well as limiting trading options.

The company has blamed the coronavirus pandemic for its decision. It is perfectly understandable that, at present, the route is heavily loss making. But it is extremely depressing that the government, which is pumping billions into maintaining rail services, is not prepared to spend the relatively small amount needed to keep the service going. As a result, the region will lose out from tourist revenue as the pandemic eases.

I have a question down for oral answer in the Lords on our first day back in January, to ask the minister whether the government will, even at this late stage, provide the financial support that could enable P&O to keep the route open. To do so would be a small signal that the government understands what is required to breathe life into the levelling-up agenda. But I’m not holding my breath.

Whilst the government’s unwillingness to act is depressing, it is equally frustrating that the lack of political and fiscal devolution to the region means that here is no regional body that could step in and make the necessary funds available. It should be for Yorkshire to decide whether it wants to spend public money supporting such a service, not a bureaucrat in London. It is a classic example of where we need full regional devolution. Until we do, Yorkshire’s economy and wellbeing is going to remain well below its potential.