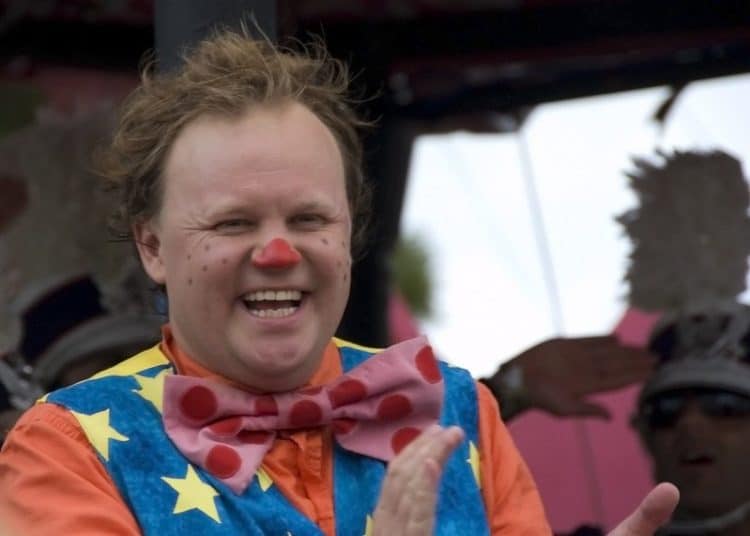 Can a pie turn around the fortunes of the Labour Party?

You’d think not. However, in pies, like post-Brexit politics, there is no logic. Keir Starmer would understand. He’s sitting there watching Justin’s House with his kids, thinking how similar it is to PMQ’s thinking:

“The PM lies all the time, is corrupt, can’t talk in sentences and displays levels of stupidity previously thought mathematically-implausible resulting in more lives lost than the first week of the Somme and lefties still hate me more than him!”

At times like these, even Justin Fletcher (the uncrowned king of UK comedy in my book), might struggle to achieve the weapons-grade levels of chirpiness required.

A hot pie from Snowden and Sons of Harden might just be the thing. So long as he had the necessary technique and discipline to avoid the novice’s trap of being lured in by the aroma and going big on the first bite. This frequently leads to a dangerous venting of hot juices, clothing damage and possible hospitalisation from scalding.

Apparently, the PM’s advisers tried to get him to eat one during the 2019 election but it was ruled out as he still has to have his food broken up for him in a dish. Plus, if he smells flesh there’s always a danger he might attempt some crude “charm” with it.

The worryingly soft, sweet, yet savoury, assault on the leader of the opposition’s palate might be something he can think about whenever Jeremy Corbyn pops up on Twitter to say that nothing bad that happened while he was leader was his fault.

Or when Richard Burgon (the Cambridge-educated son of an MP, who I once saw at a rally doing what I thought was a really funny Dennis Skinner impression until I realised that’s how he actually talks in public), pops up on Twitter to say something obvious to flesh out his working-class hero pose. Nudge-nudge, wink-wink, knoworrimean, eh?

If you, the reader, have got this far and don’t know who Justin Fletcher is, aren’t familiar with Keats, or have never demanded a hot pork pie in the local butchers then, I’m sorry, but you’ve no business calling Starmer, or any politician, “out-of-touch”. Furthermore, your arguments, whatever they may be, have been rendered irrelevant and will evaporate like the steam that bubbles out of a Snowden’s pie’s perfect circle of pastry ventilation.

Unless you’re a vegetarian, in which case, why are you so interested in pork pies?

We may need to talk.