So if you recognise our voting system for the dangerous outrage that it truly is, then it’s time to act. 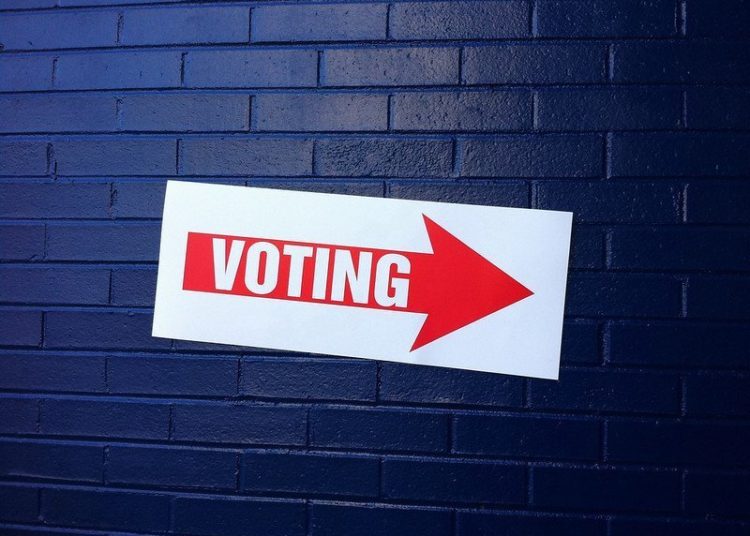 People living in Yorkshire and across the UK are signing up to a national campaign to change the voting system for the benefit of voters everywhere, writes Sarah Hudspith.

They’re passionate supporters of Make Votes Matter (MVM), the movement for proportional representation. MVM was started in 2015 by a small group of campaigners fired up by the disproportionate general election result. Their pioneering work has grown into a movement of tens of thousands of people who believe that changing our electoral system is key to bringing about a fairer democracy for all. For this to happen, the current voting system – first past the post – needs to be ditched in favour of a proportional system where every vote matters, seats match votes, and parliament reflects the people.

So why does it matter? Looking back to the most recent general election in December, Sheffield Hallam provides a good example of why the system needs to change. It was second in a top ten list of constituencies with the lowest winning vote share. With just 34.7 percent of the vote, this means that almost two-thirds of voters in Sheffield Hallam voted for someone other than the winning MP.

To her great credit, local MP Olivia Blake has come out in favour of proportional representation, joining a day of action organised by local group Sheffield for Democracy at the start of October. Olivia said, “Our democratic processes are in urgent need of review and a fairer voting system is needed to make votes count.”

But it’s not just voters in Sheffield Hallam who are affected by first past the post. Under the current system, we have a government with a huge majority on less than 44 percent of the vote share, leaving millions without a say.

Campaigners, from the suffragettes to Black Lives Matter, have shown how injustice must be challenged. It’s time to apply these tactics to the injustice at the heart of our democracy and demand fair elections and a government that reflects a majority of the popular vote.

And if you’re interested in learning more about the campaign, we’ve got an army of speakers ready and willing to talk to various groups about the benefits of proportional representation. Paul Cooney, from Make Votes Matter in Huddersfield, says:

“I believe that politics will only be run in the interests of all the people when we have a system of democracy that truly represents all the people. This will only happen when all our votes have real and equal value. Proportional representation will ensure your voice is heard and will, I believe, encourage more people to vote.”

So if you recognise our voting system for the dangerous outrage that it truly is, then it’s time to act. Here are a few things you can do today to get you started on your journey to making all votes matter.

2. Invite a speaker to an online event – MVM have been working with groups from across the political spectrum discussing the movement for proportional representation in UK general elections. To host a speaker at one of your virtual meetings, sign up via our website here.

Make Votes Matter relies on donations from supporters to fund our work. A monthly or one-off donation helps us build the movement for equal votes and allows us to take the actions necessary to scrap first past the post in years, not decades.

Sarah is the communications, campaigns and engagement leader at Make Votes Matter. Having studied politics and history from school through to university, Sarah went on to become a journalist and public relations professional. She worked in local government for several years in the Bristol area where she managed a media relations team. Keen to see proportional representation introduced to the Commons, Sarah now uses her expertise to improve Make Votes Matter’s media presence, and to help grow the movement for equal votes.