At a virus briefing earlier this month, Matt Hancock warned the UK’s young people “don’t kill your gran”, following a rise in Covid-19 cases in Spain and France that was attributed to young people socialising. 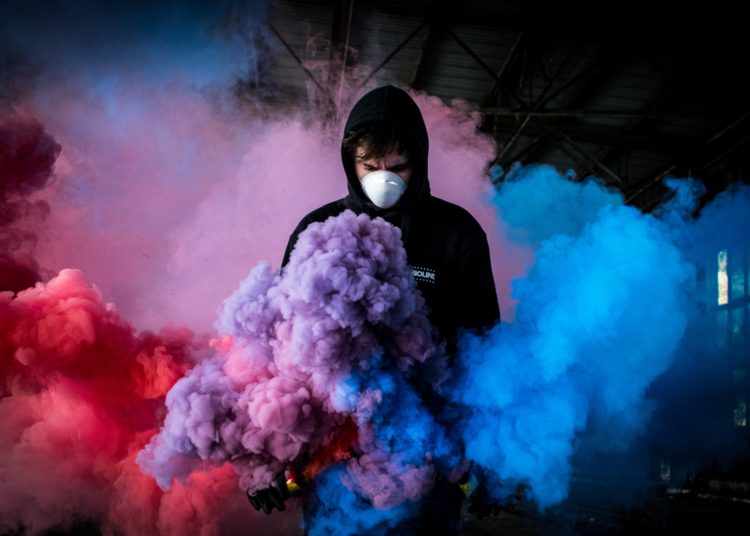 Photo by Kamil Feczko on Unsplash

At a virus briefing earlier this month, Matt Hancock warned the UK’s young people “don’t kill your gran”, following a rise in Covid-19 cases in Spain and France that was attributed to young people socialising. His warning came just weeks after his own government had implored people to go out and “save the economy” by encouraging visits to the pub and subsidising meals in an effort to get things moving again.

Now, having heeded the government’s advice to get out and resume living, young people are being blamed for following this guidance and spreading the disease. Not only are many young people set to receive a significantly lower-quality online higher education experience, with no reduction in price, and no financial compensation for lost teaching from the previous academic year, but they are now being blamed for the spread of a deadly disease as well.

On 25 September, the government reported 6,874 new cases of the virus, the highest daily figure since May. But this upsurge was predicted. Policies to loosen lockdown restrictions coinciding with the reopening of schools and universities, were always going to create more opportunities for mixing across all ages. Outbreaks of Covid-19 are now being traced at universities across the country. Over 150 Glasgow University students have now tested positive for the virus following their Freshers Week, prompting calls from Nicola Sturgeon to stop all Scottish University students from going to pubs and restaurants or socialising outside their immediate households.

The government was warned in August that, without an effective track and trace system that contacted 80 percent of contacts with those infected, there would be a rise in Covid-19 cases when children returned to schools. At its best, the numbers being reached are closer to 60 percent and there have been widespread test shortages over the past few weeks.

Undoubtedly, there have been some that have flouted the rules and acted selfishly in doing so, but to say that these exceptions reflect the actions and attitudes of an entire generation is unfair and inaccurate. Young people are more likely to live in densely occupied houses, rely on public transport and work in customer-facing roles. These factors all make them more likely to catch the virus than other demographics. The outbreaks following the return of students to University, as with the reopening of schools, were also predictable.

While young people may face less risk to their physical health from the pandemic than other age groups, in many regards they have been amongst the hardest hit by the virus’s impact. The number of 16 to 24 year-olds who have lost their job this year compared to last year has risen by 76,000, making them by far the worst-hit group in this regard. In addition to this, there are still 900,000 hospitality workers (a sector dominated by younger people) currently on furlough, many of whom are unlikely to get their jobs back if the scheme ends as planned on 31 October.

Losing a job is not only a financial hit but a social and psychological one too – eliminating yet another opportunity for interaction. The vast majority of university students are set to receive all of their teaching from their bedroom this year, and clubs and societies also look likely to have to operate on a virtual basis. With some university courses offering as little as six (online) contact hours a week, it becomes increasingly difficult to continue to feel motivated and fulfilled with such a sparse social and academic calendar.

The reality of the covid crisis is that young people have been required to put their lives on hold to protect other generations. Many of the barriers lockdown creates to maintaining relationships, friendships, jobs, education and intimacy disproportionately affect the young. The impact of the virus has far from evaded them. The suggestion that, by going out to the pub – something they were actively encouraged to do – they are displaying an inability to appreciate the severity of a pandemic that has hit them personally with such force, is to misinterpret what is really going on.

Time wasted by a government playing the game, and complaining about something that was long ago foreseen, would be better spent on actually tackling the virus and fixing the real problems at hand.