Some people constantly cause chaos because they repeat the same basic mistakes and never learn. Does this include Prime Minister Johnson? 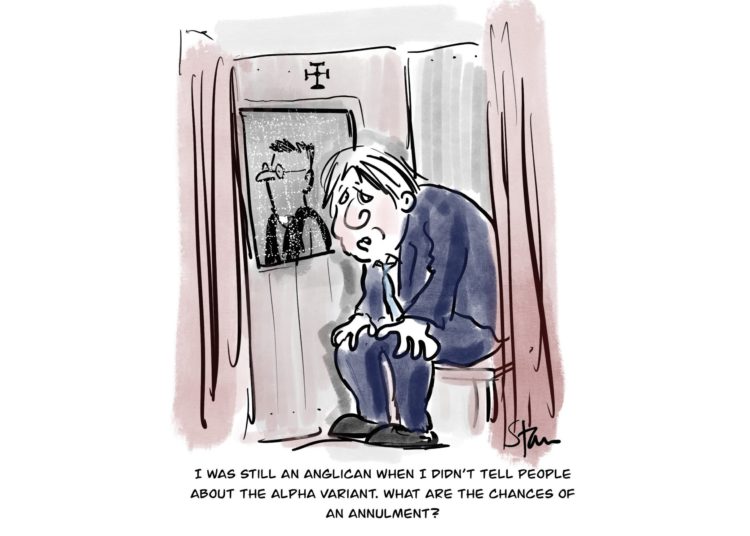 We all make mistakes. Most of us try to learn something from them and strive to avoid repeating behaviour that has unfortunate consequences. Yet most of us know someone who has a character flaw that drives them to keep on doing something damaging, again and again. What very few of us ever expected was that a character like that would end up as our prime minister, Boris Johnson.

Many of us have a friend who keeps finding themselves driven to leave one relationship behind and to dump their commitments in the vain belief that the next relationship is going to be the one. Only for their next wonderful new relationship to begin to turn sour as responsibilities accumulate. Sooner or later they find the daily realities wearing. They then fall madly in love all over again and walk out on the old relationship. Leaving damage in their wake.

Most of us know someone at work who constantly causes chaos because they repeat the same basic mistakes without accepting responsibility for the outcome, as things once again go badly wrong.

Yet it would appear that we now all know someone like that, and that person is our prime minister.

It may turn out that Boris Johnson had finally found true love. I’m sure his first wife wishes him well. Petronella Wyatt, who is reported to have had an abortion after his promises to marry her didn’t materialise, will also be watching with interest. As will his second wife and his children from that marriage. Along with Jennifer Arcuri, with whom he had the affair whilst his second wife was being treated for cancer. (Arcuri was the one he secured opportunities and funding for, while in public office.)

Then again, all of them might have their doubts about whether Johnson’s latest relationship will be different. His track record doesn’t inspire confidence. Nor does his recent track record of work-based failure.

We now know whose idea it was to let covid run unchecked through the population, killing thousands in the process. When Johnson said “one of the theories is, that perhaps you could take it on the chin, take it all in one go and allow the disease, as it were, to move through the population, without taking as many draconian measures”, Dominic Cummings has just confirmed that it was Johnson’s own madcap theory that he was describing.

Boris Johnson utterly failed to understand what was happening last spring. People died because he refused to act until events gave him absolutely no choice.

A failure to learn from mistakes

It would be helpful if he had learned something from the absolute failure to control Britain’s borders during the early stages of the pandemic when millions of people flew into the country unchecked. Or learned from events during last summer when he decided that it was fine for people to go on foreign holidays and come back without any quarantine system whatsoever.

Unfortunately, the mistake of waiting too long to take action was repeated in the run-up to Christmas 2020. And again as schools opened, for one day, in January. At each step of the way, instead of listening to the experts and taking decisive action, Johnson has dithered and delayed.

Is wave three on the way this summer?

Now the nation is watching nervously as a new variant of Covid-19 is beginning to spread. As I write the number of people infected in Blackburn is 424 per 100,000 and rising. Several other areas have infection rates above 100 per 100,000, including Bolton, Kirklees and Manchester. Nationally the seven-day average number of infections is rising by over 25 percent week on week.

We now know that the Delta variant, first identified in India, was detected in the UK on 1 April. We also know that the government didn’t tell anyone that they knew this rather important fact for two weeks. During that time no meaningful new controls were put in place. Because Johnson wanted to go on a trade mission to India.

We also know that the UK still doesn’t have an effective system to trace and isolate cases so that we can stop the infection spreading. The only strategy is to vaccinate and achieve herd immunity. One country has achieved considerable success in controlling covid with part of its population by using a vaccine strategy. That is Israel. Many more countries have got the disease under control by effective test and trace systems combined with an effective vaccine programme.

Yet Johnson still refuses to see the importance of early isolation. The UK failed to use the second major national lockdown to ensure that its test and trace system worked properly. Now that numbers are rising again, this gets harder to achieve by the week.

Will this time be different?

We must all hope that things will be different this time. None of us want to see infections rising. None of us want to go through yet another lockdown and see even more damage to the health and the wealth of the nation. But what confidence can we have in a leader who has such a very bad track record of dealing with the crisis so far?

It may well be that Johnson settles down peacefully and happily with his latest wife and child and lives happily ever after as he learns to resist the temptations that have undone him and so many of those who cared about him in the past.

It may also be that the latest wave of infections will remain in only a few parts of the country and will fizzle out under the pressure of vaccination and of the sheer number of people who have already been infected.

We are entitled to have our doubts. It is one thing to have someone in your circle of friends who lurches from one disastrous mistake to the next. It is quite another to have a person like that leading the country through a national emergency.