Those who voted for Johnson in the belief that inside the clown was a serious-minded politician trying to get out, are slowly being disappointed as his government staggers through a parade of fumbling incoherence, from one disaster to the next. 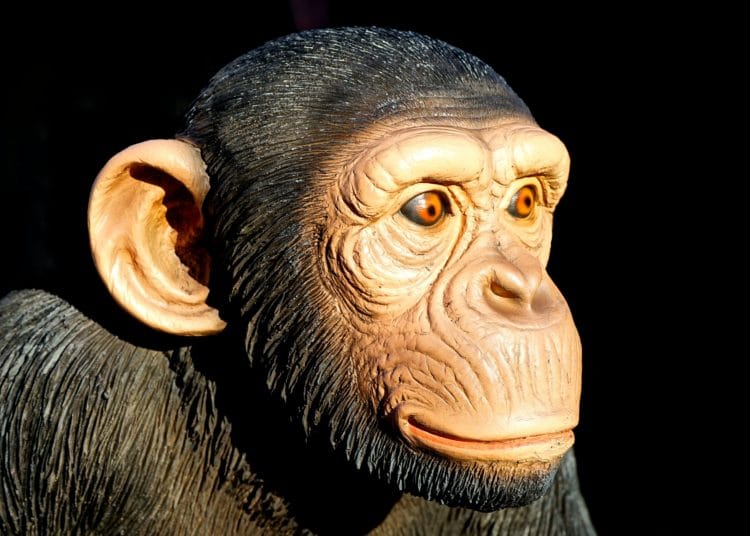 Those who voted for Johnson in the belief that inside the clown was a serious-minded politician trying to get out, are slowly being disappointed as his government staggers through a parade of fumbling incoherence, from one disaster to the next.

The near constant succession of missteps, U-turns and policy mistakes are not even punctuated by an occasional modest success. The withdrawal agreement, renegotiated, ratified and hailed as a great triumph now lies in ruins, just another failure in a grim line up that gets grimmer by the day.

Support is haemorrhaging rapidly; a 26-point lead in March has evaporated, with the parties now polling neck and neck. Johnson’s fall from grace has been near total, with even his fan base in the right-wing press questioning his ability and stomach for the job. This is partly due to Starmer, but most of it is self-inflicted.

Johnson can hardly be blamed for being Johnson. To give him credit, he has never hidden the fact that he’s a clown. The Tory party is responsible for gifting us the buffoon; but where he is culpable is in the appointment of Dominic Cummings as the disruptor-in-chief, who is using Brexit as a catalyst to radically change Whitehall and set off a permanent revolution in this country.

Johnson’s chosen one provides the philosophical underpinning of this government, dismisses civil servants and ministers, appoints special advisors, attends SAGE meetings and leads defence reviews.  He controls the strategy and tactics and makes the big calls.

Tim Montgomerie has described it as a “reign of terror”, over which Cummings is now presiding. He is behaving like a tyrant, but whether or not Johnson yet realises it, it is the prime minister’s head on the block.

When the likes of Toby Young, Fraser Nelson and Peter Oborne pile in to effectively call for Johnson to go, you know things have reached a pretty low ebb.

To many observers this is hardly a surprise. It was as inevitable as it was foreseeable to those who were prepared to take off the rose-tinted spectacles that cast Johnson’s many clear and obvious faults into sepia tones.

I point to three reasons for the government’s shambolic performance.

First of all, both Johnson and Cummings vastly underestimated what it takes to run an effective operation in Downing Street.

To illustrate the sheer burden of the highest office, it is only necessary to look at an article by Matthew Parris in The Times from June 2019 on the eve of nominations opening in the Tory leadership contest. He assumed Johnson would win, but forecast that his premiership would “fall apart in a year.”

Parris, a former Tory MP and correspondence secretary to Margaret Thatcher, understands the party well but it was his commentary about Downing Street which was interesting.

One ex-PM told him, “You can have no idea, of the weight and complexity of what begins to hit you from the very first day.”

Another said the problems that tend to survive Whitehall filters and reach the top are “all the insoluble ones, judgements of Solomon, sure to leave one or both sides of the argument deeply unhappy”. They mentioned the thick background briefings thudding in “stupefying detail” onto the PM’s desk. And remember, none of these ex-leaders had the slightest experience of a pandemic or would have ever contemplated Brexit.

Most importantly, one added, “You need to prioritise, pick out the issues where the decision must be yours, and take it, and decisions you can leave to trusted cabinet colleagues”.

Parris, with unerring foresight, mused about who those “trusted colleagues” might be, even asking if Johnson had any real colleagues at all and questioning his talent for absorbing details.

As we now know, there were and are no trusted colleagues, because Cummings wanted a spineless cabinet full of non-entities, placeholders and intellectual lightweights who would do his bidding. Decision-making was not to be split between a powerful, diligent, details-absorbing prime minister and serious, capable cabinet colleagues; all the important ones were to be made by the “career psychopath” Cummings with elected ministers sidelined. And Cummings was arrogant enough to think he could do it.

How do we know this? From Cummings himself, in his own now infamous blog post of January this year, about hiring “weirdos and misfits”, he talked about “profound problems at the core of how the British state makes decisions” and admitted the sort of expertise needed to support the PM and ministers was not available. In a typically hubristic statement, he said:

“We want to improve performance and make me much less important — and within a year largely redundant. At the moment I have to make decisions well outside what Charlie Munger [a partner of the billionaire Warren Buffet] calls my ‘circle of competence’”.

In other words, the prime minister’s chief adviser had become the puppet master and openly boasted about it. It was also an admission he was making decisions on matters he knew little or nothing about. This was confirmed by Tim Montgomerie in June this year who said, “I’ve learnt of too many conversations truncated, and not by brilliant argument or killer facts. ‘There’s no way that Dom would wear that’ has been enough to ensure termination of much alternative thinking.”

The government’s woeful performance over the past year seems proof that far from getting better at decision-making under Cummings, we are in fact getting worse. The growing back catalogue of policy U-turns is a demonstration of poor analysis and even poorer execution. Cummings’ circle of competence seems about the diameter of a smallish manhole cover. From the A-level fiasco to the purchasing of PPE and establishing a track-and-trace system, virtually nothing seems to go right first time – or even the second or third times.

Andrew Rawnsley of the Observer wrote last week about how Johnson appears to be constantly surprised when things go wrong, and takes a well-deserved ironic dig at Cummings and his obsession with ‘superforecasting’ as a member of a regime that “struggles to see into next week”. The government is particularly terrible, Rawnsley adds, at forecasting the consequences of its own actions.

To illustrate the irony, in 2015 Cummings reviewed a book on the subject: Superforecasting: the art and science of prediction, by Philip Tetlock (Random House) where, in one of his rambling stream-of-consciousness blog posts, he said:

“The worst forecasters were those with great self-confidence who stuck to their big ideas (‘hedgehogs’). They were often worse than the dart-throwing chimp. The most successful were those who were cautious, humble, numerate, actively open-minded, looked at many points of view, and updated their predictions (‘foxes’).”

But this is precisely what Cummings is guilty of. He has stuck to the big idea, Brexit, despite the overwhelming evidence that we are headed for a calamity as a result of the coronavirus pandemic and the lack of both realism and basic preparations on our part. A pragmatic man might have taken the opportunity to extend the transition period, for example.

Cautious and humble he is not. As Montgomerie noted Cummings is totally closed-minded when it comes to alternative ideas and new thinking. He may be a tyrant, but as a superforecaster he looks like just another dart-throwing chimp.