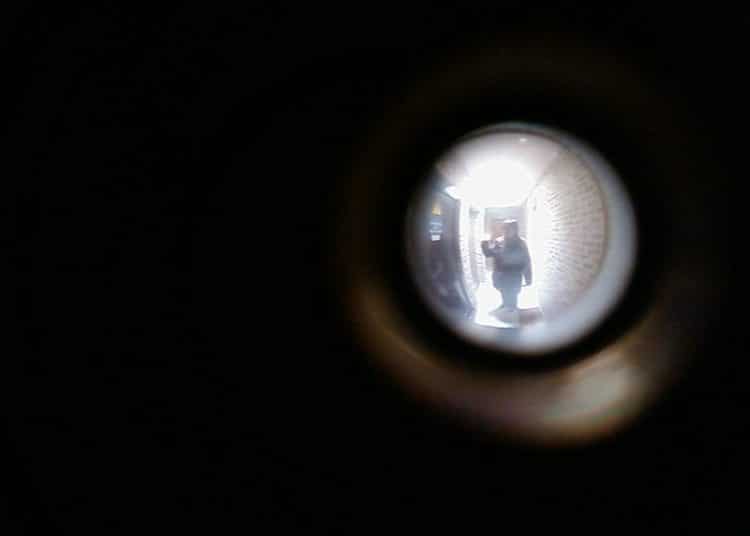 In a thoughtful piece about trade unions, the journalist and historian Andy Beckett made this observation after visiting the exhibition stalls at a TUC Conference.

“Two were for campaigns about the victimisation of union members: the Orgreave Truth and Justice Campaign, which fights for recognition of the brutal treatment of miners by the police during the defeated strike of 1984–85; and the Shrewsbury 24 Campaign, ‘seeking to overturn the unjust prosecution of 24 building workers who were charged following the first ever national building workers’ strike in 1972’. The trade union movement does not forget. That is one of the things that keeps it alive; but sometimes the past seems to matter too much.”

It was the last couple of sentences that surprised me, coming from such a perceptive historian. It reminded me of a question on a local BBC radio programme on 3 January 2014, the day the cabinet papers dealing with the miners’ strike up to July 1984 were released: “Why are you bothered about all this? Move on, it all happened 30 years ago”, I was asked.

There were so many injustices perpetrated during the epic 1984–85 struggle, so many brutal political decisions taken that affected, and continue to affect, the lives of tens of thousands of former miners, their families and communities, so many cover-ups including what happened at Orgreave on 18 June 1984, that the question should be reversed: “How can you not be bothered?”

Since the 18th century, the range of weapons used against British trade unionists have included transportation, police, troops, blacklists and blacklegs or ‘scabs’.

One other sinister and covert weapon used against trade unionists is now getting some attention: the extent to which the police and security services have mounted surveillance and undercover operations against trade unionists and political activists since the 1960s. The inquiry into undercover policing, set up on March 2015 by the then home secretary, Theresa May, is now revealing how extensive this has been.

It is no surprise therefore that trade unionists who have been at the receiving end of all this don’t forget; many carry the scars, both physical and mental, of being either the targets of truncheons or secret blacklists that denied them work.

Only rarely do we see investigative resources used by the broadcasting and print media to right miscarriages of justice – one thinks of Granada’s World in Action on the Birmingham Six, or Yorkshire Television’s First Tuesday with Grant McKee, and the media campaign to free the Guildford Four and the Maguire Seven, convicted in connection with the bombing of pubs in Guildford and Woolwich in 1974.

Too often, sections of the media are complicit in sustaining falsehoods. Think about how, for over two decades after the 1989 Hillsborough disaster on 15 April 1989, blame was attached to Liverpool supporters. South Yorkshire Police disseminated a narrative that fitted every prejudice about drunken Liverpool supporters, violent and ticketless, causing mayhem and death. The Sun carried these baseless lies on its infamous front-page headlined ‘THE TRUTH’. Twenty-three years later, the Hillsborough Independent Panel report of September 2012 finally refuted this web of lies. After a two-year hearing, the inquest jury gave its verdict, 27 years after the disaster, on 26 April 2016.

The only way we seem get to the truth about miscarriages of justice is through the tenacity and tireless efforts of individuals and organisations who refuse to be deflected by official obfuscation or discouraged by the passage of time.

The Shrewsbury 24 Campaign began back in 1973/74, after the trials and convictions of the building workers. They had their days in court again on 24/25 January this year. The appeal court judges examined evidence compiled by the trade unionists during their long campaign, much of it unearthed due to the energy and determination of the campaign’s researcher, Eileen Turnbull. She unearthed documents that shed light on a secretive government agency, called the information research department (IRD).

One document shows that in 1973, the IRD gave a dossier about left-wing trade unionists to the makers of an ITV television programme. This programme, made by Anglia TV, called Red Under the Bed and presented by Woodrow Wyatt, who would later become an ardent Thatcher supporter, was shown on ITV during the prosecution of six of the Shrewsbury pickets.

These examples raise a wider question: why has so much energy and resources been devoted to targeting trade unionists in undercover operations? Indeed, on occasions this has bordered on paranoid obsession – witness the work of the Economic League and the Freedom Association.

Hostility to the imagined threats of trade union power is widespread, but if you look beyond the version of history told by union-bashing journalists, Conservative politicians and popular historians like Dominic Sandbrook, it is striking how contested and limited that power actually was and is.

Robert Taylor, the leading historian of modern trade unions who sadly died in September 2020, concluded the unions’ hold over the British workplace from the 1940s to the 1970s was “always more illusory and less substantial than their many enemies liked to suggest”.

Sections of the UK media are complicit in creating this caricature of overweening trade union power. Embedded in people’s memories will be lurid newspaper headlines from the “Winter of Discontent” in January/February 1979. For most people it was a crisis experienced second-hand through the media, rather than directly. Derek Jameson, then editor of the Daily Express, recalled, “We pulled every dirty trick in the book; we made it look like it was general, universal and eternal when in reality it was scattered, here and there, and no great problem”.

In fact, the crisis was nothing like as serious as the one Edward Heath had in 1974 with three-day weeks caused by restricted power supplies. In February 1979, The Economist pointed out in spite of tabloid newspapers headlines like the Sun’s predicting a “Famine Threat” only 200,000 people were laid off and supermarkets remained well stocked. In spite of dire predictions, the only person who died was a picket under the wheels of a lorry.

A media myth about union power was created and utilised very effectively by Margaret Thatcher to win the May 1979 election campaign. In government, legislation to curb trade unions was passed in October 1982. Further laws, often misleadingly termed ‘Employment Acts’, followed in 1984, 1986, 1988, 1989, 1990 and 1992.

One fact bears repeating. The gap between rich and poor was at its narrowest in the 1970s, a decade when trade unionism was its strongest. In 2021 there is an obscene gap between those flaunting great wealth and working people battered by austerity, low pay, zero hours contacts and now Covid-19.

So much for excessive trade union power.

SPY COPS and the Media: Warnings from the last half century is on 24 February, 6.45-7.45pm. You can register for the free online webinar via this link. Details also available on our dedicated EVENTS page.