The conclusion should be obvious. We need a heavy rethink about how we treat wildlife and how we obtain our food. Not just because this is the morally right thing to do, but because our current consumption models are putting lives at risk. Sooner or later there will be another pandemic. Sooner is more likely than later. Once again it will spread easily across the planet via mass plane travel. 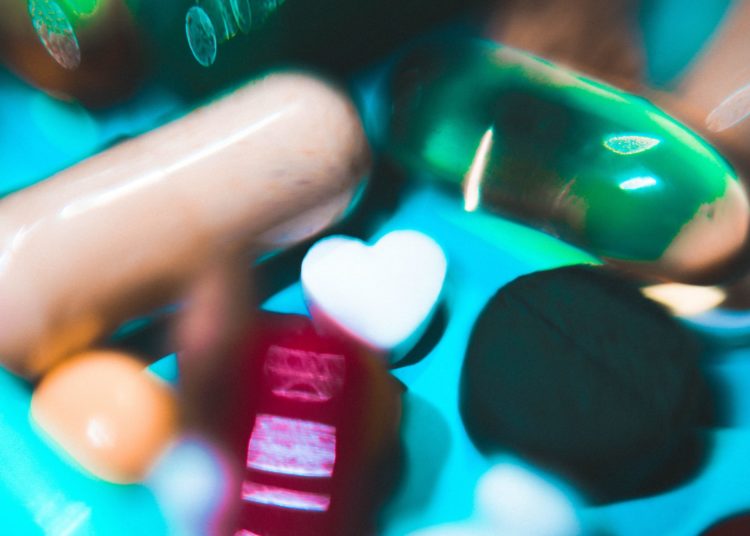 Photo by Nastya Dulhiier on Unsplash

When Oscar Wilde wanted to parody the self-assured stupidity of the most narrow-minded figures of the privileged elite, he made Lady Bracknell utter the line: “To lose one parent, Mr Worthing, may be regarded as a misfortune; to lose both looks like carelessness”.

The joke has been re-worked many times since. But it wouldn’t be remotely funny if it becomes a case of, “To experience one pandemic may be regarded as a misfortune; to experience two would be utter carelessness”.

So ask yourself this question. Exactly how much debate have you heard about how to prevent a second pandemic?

The answer is astonishingly little. The prevailing view seems to be that every now and then humanity goes through a bit of bad luck and we just have to put up with it and try and weather the storm. That view is about as intellectually rigorous as shrugging our shoulders and saying “shit happens”.

Over the past few decades, an area of rainforest the size of the Czech Republic has been destroyed every year. Much of it has been replaced by plantations of soya beans or of palm oil, and another great chunk has been converted into cattle ranches. An immense quantity and variety of wildlife lived in those forests. Including a lot of bats. Bats are, like humans, mammals. We share much of the same biology. That means that there are plenty of diseases that infect them that can also infect us. When their habitat is destroyed and only small remnants are left, rare species of bat come into much closer contact with humanity than previously. The same is true of many other forms of wildlife.

That has generated huge potential for the crossover between animals and humans of what are called zoonotic diseases. It’s not a term many people are familiar with. Which is strange when you consider that the number one news item for a year has been a zoonotic infection that has so far killed over 110,000 British citizens.

A year after the first horrible wave of Covid-19 spread across the globe, the World Health Organization finally got to visit China to try and figure out what had caused the pandemic. Their early conclusion was that it came from animals, but they didn’t know for sure which ones. Bats and pangolins were the most likely candidates. They could establish that the first mass outbreak of the disease was linked to the cramming together of exotic species and humans in a live food market in Wuhan. Yet there is so much frozen food sold on that market that comes from other countries, that it simply wasn’t possible to pinpoint the source. There were too many places where contact between humans and species they previously rarely met had become more common and where the disease could have originated.

The conclusion should be obvious. We need a heavy rethink about how we treat wildlife and how we obtain our food. Not just because this is the morally right thing to do, but because our current consumption models are putting lives at risk. Sooner or later there will be another pandemic. Sooner is more likely than later. Once again it will spread easily across the planet via mass plane travel.

Next time there are no guarantees that the infection will mainly kill the elderly. The next plague could all too easily kill off a third of humanity like the Black Death did. There is, for example, currently yet another outbreak of Ebola in Africa. The proportion of those who die from that is exceptionally high and mutations are possible that would spread it across the globe.

The case for producing quality food locally and the case for protecting the natural environment has never been stronger. Yet instead of taking measures to promote British farming, the UK government is busy trying to soften the country up for the signing of a trade deal with the United States. Such a deal would bring cheaper food into the UK. But at immense risk.

Most of us are by now aware of the risk of chlorinated chicken (the serious concern is not the chlorine itself, it’s what’s done to the chickens that makes soaking them in a chlorine necessary). Many will have seen the recent publicity about carcinogenic bacon and the risk of that coming into the UK. Yet those issues are actually pretty small health risks compared to the elephant in the room: the overuse of antibiotics.

Around 80 percent of antibiotics bought in the United States each year are fed to animals. Most of them with the sole purpose of enabling them to put on weight quicker and get to the market fatter and cheaper. That means anyone eating those products is getting a regular low dose of antibiotics. Resistance is building up rapidly. Yet there are no new antibiotics in the production pipeline and no major research programmes underway from the large companies in the commercial pharmaceutical sector. It isn’t deemed cost effective to test something that will be used for one course of treatment. It is much more profitable to develop something that will be bought again and again for either a chronic illness or for a cosmetic effect.

These are not obscure and unlikely possible events. This is an event that is happening despite regular and very clear warnings from the best scientists. The chief medical officer in the UK issued a stark warning about the dangers in 2013. Nothing much happened. The slow car crash has kept happening in full sight of everyone.

The only thing that is genuinely obscure is what action governments around the world are taking to address these risks. Where is the major programme of public investment in creating the next antibiotic, or in developing treatment with phages as an alternative? Where is the serious drive for a worldwide ban on careless use of antibiotics? Where is the programme of financial support to encourage nations to reverse rainforest destruction? Where is the national programme of food self sufficiency and the recognition that cheap mass production of foodstuffs all too frequently comes at an incredibly high price?

The debate is simply not happening in the mainstream. There is an astounding refusal to look inconvenient facts in the face. We have been living through a horrible crisis that is the direct result of mistreating the environment. Unless we learn quickly how to produce and consume food responsibly, there will be a production line of future pandemics.

When are more people going to wake up and face those urgent realities?