This morning, former Prime Minister David Cameron joined other ex-leaders of the country in expressing concern at the government’s plans to break international law by overriding parts of the withdrawal agreement. 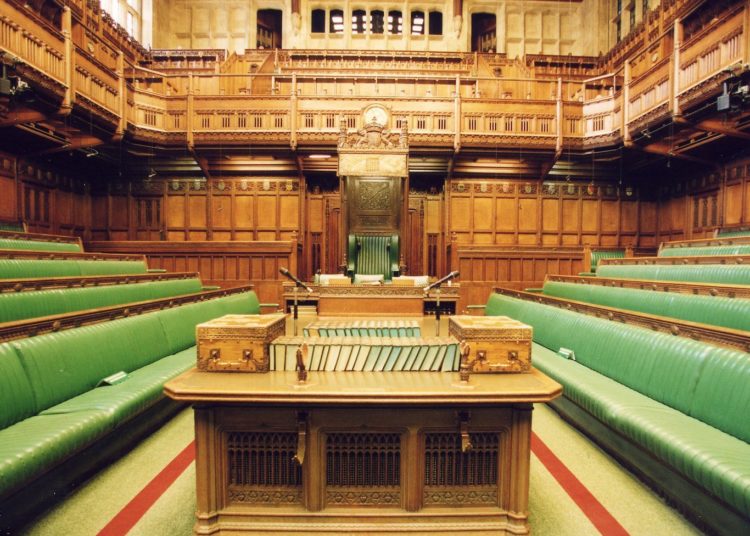 Ester Weber, reporter at The Times told twitter this morning:

“One Tory MP in a big Leave constituency tells me: ‘In a patch like mine I think almost anything would be tolerated in the name of Brexit … Except fly-tipping.’”

This may well be true, and the expectation that the government is about to fall because our prime minister is trying to renege on an internationally agreed document, is unlikely to be fulfilled.

But there is no denying that Johnson has brought much of the furore on his own head. As I said last week in an article for Yorkshire Bylines “It’s also somewhat strange that the government has chosen to pick a very public fight, when it could instead have quietly applied Article 16 of the protocol”. And as Anthony Robinson pointed out this morning in his excellent article, it now seems the bill will have a bumpy ride.

So its eyes down for the second reading of the bill, with the first vote expected around 10pm tonight. If it makes it through the second reading it will then progress to committee stage, where it will undergo detailed line-by-line scrutiny by MPs. The hype is already building.

This morning, former Prime Minister David Cameron joined other ex-leaders of the country in expressing concern at the government’s plans to break international law by overriding parts of the withdrawal agreement. The Express reported him as telling journalists “Passing an Act of Parliament and then going on to break an international treaty obligation is the very, very last thing you should contemplate. It should be an absolute final resort.”

Former attorney general Geoffrey Cox put the boot in yesterday, saying that he would not back the UK internal market bill unless ministers dispel the impression that they plan to “permanently and unilaterally” rewrite an international agreement, stating it would be “unconscionable” to override the Brexit divorce deal. This intervention should not be treated lightly. Rehman Chishti, MP for Gillingham and Rainham, tweeted this morning:

This presents a real problem for some MPs. As we saw with the resignation of Jonathan Jones, head of the government’s legal department, government lawyers have professional duties to the court as well as duties as civil servants. Suella Braverman as attorney general has a professional duty to uphold the rule of law. Those MPs who are practising barristers or solicitors, or who wish to return to the legal profession in the future, will be having serious doubts about how they vote tonight.

There is also the wider question as to the legal status of international law obligations and the rule of law – something explored here in the Institute for Government’s excellent blog on the legal questions this bill is throwing up.

Expectations are that the bill will pass second reading tonight – but that there will be quite an interesting debate. It then goes to the scrutiny stage, with 43 amendments tabled so far. This will start tomorrow with four days of debate. It is here that the fun and games will really start. It is highly unlike that this bill will come out of the wash in the same size, shape and colour as it went in.

Finally, if this is not enough to whet your parliamentary appetite, there’s some more goodies on offer this week.

This is quite the week for “getting Brexit done” – or not – and a real test of Boris Johnson’s popularity amongst his own MPs, and his ability to exert real discipline over his party. Against a backdrop of increasing incredulity abroad, and a less than warm press at home, the possibilities are endless.