Former prime ministers, of various hues, have lined up to express their horror at its cavalier, casual dismissal of international law and repudiation of a treaty that the UK signed only eight months ago. 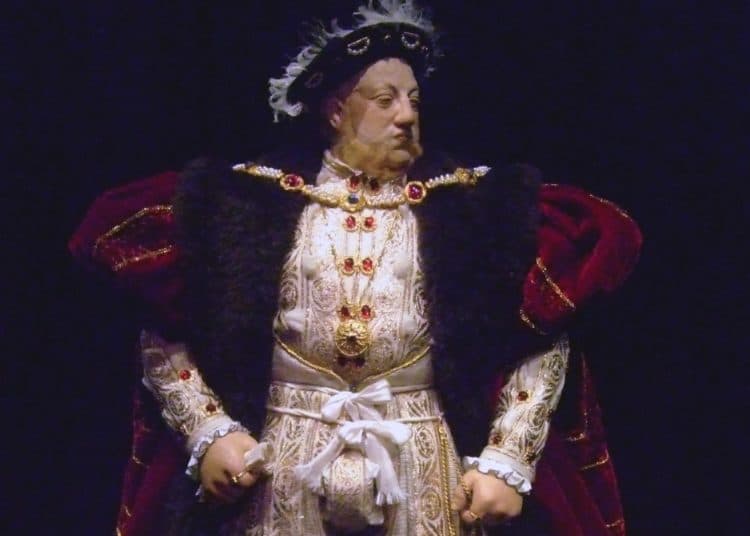 Unless you’ve just splashed down from Mars, you’ll have noticed that the government has got itself into a great deal of hot water over the internal market bill.

Former prime ministers, of various hues, have lined up to express their horror at its cavalier, casual dismissal of international law and repudiation of a treaty that the UK signed only eight months ago. Signals came back quickly from the EU and the US that passing the bill in its current form would end any chance of a trade deal with either market. Interestingly, the bill would also infringe the Japanese trade deal that the government has made such a song and dance about.

It’s clear there is a need for all opposition parties to unite to protect the country’s reputation on the international stage, by firmly and clearly stating their opposition.

There have been attempts – of course – to blame the EU for the furore, but what’s at stake here is the EU’s entirely reasonable defence of the interests of its members. Part of the background to this is whether the UK will sign up to controls on the use of state aid. If, say, the British government were to pump massive sums into a local manufacturer, then seek to get those products freely into the EU market, that would obviously put the EU’s companies, and workers, at a disadvantage. That’s why there are rules.

But at the base of the matter is an even more fundamental problem – there is no solution to the Irish border issue.

A couple of years ago at the Greenbelt Festival, I found myself coming to the rescue of a speaker from the Institute for Economic Affairs (not a common role for me). She’d been asked, “How can we arrange the border issues?”, and had answered, “I don’t know.”

As the crowd reacted, I held up my hand and asked for quiet, pointing out that she was only illustrating a fact. A Brexit that includes leaving the customs union and common market would mean having to have one of three things:

The withdrawal agreement goes for the second option – the Sea border – and was backed in the government’s manifesto in the 2019 general election. But this bill tears that agreement up and, along with it, those manifesto commitments. That’s a pretty serious democratic issue for the UK – particularly since many commentators are suggesting it was the government’s intention all along. Michael Dougan, professor of European law at the University of Liverpool, explained this on Twitter (read the full thread):

As the nation’s legal eagles have got to grips with the bill, the issues have kept coming.

We have a dysfunctional, outdated, undemocratic constitution, which is urgently in need of reform; but what this bill does is demolish the existing checks and replace them with pure, unadulterated, do-what-you-like executive power. And that power will be in the hands of Dominic Cummings. Which is not, I say with understatement, an attractive prospect.

In this and other contexts we talk about Henry VIII powers – going back to the age of more or less absolute monarchy. This refers to the 1539 Statute of Proclamations that allowed the King to change the law by fiat (an order or edict given by someone in authority).

But there were limitations to that historical power. The proclamations could not “be prejudicial to any person’s inheritance, offices, liberties, goods, chattels, or life”. There is no such limitation in this bill; this is Henry VIII on steroids. Think of a late-period Henry suit of armour, and inflate it several fold: that’s what the nation is facing.

More, the bill seeks to prevent judicial review of its exercise – the oversight that’s been crucial in so many areas where the government has broken the law, from air pollution to the Home Office’s hostile environment. No need to trouble the judges when the government breaks the law here though – by diktat their oversight does not apply.

What’s also been evident for a couple of weeks – since even before the bill was published – was that it was going to “drive a coach and horses”, as Scottish Greens co-leader Patrick Harvie put it, through the powers of the nations that make up this increasingly disunited kingdom. The Welsh government is making the same complaint.

So while there might be some surprise at the level of furore over such a technical sounding bill – and some real challenges in explaining the details – the volume is well deserved.

But there is one political curiosity. The official opposition is being less than ringing in its condemnation, suggesting simply that some cleaning up of the bill might solve the problems. Sir Keir Starmer has said he will back the bill if these problems are sorted.

The well-informed political commentator Peter Kellner has questioned whether Starmer will direct Labour peers to stand firm against the bill. But to be effective, Labour will need support from the crossbenchers in the Lords (the non-party peers), as well as from the Greens, Lib Dems and Plaid Cymru (who have just one peer). Labour can’t do this on its own. These peers will need to vote against the disastrous legal breaches and keep voting against them.

But if Labour doesn’t stand firm, there isn’t a hope. Over to you Sir Keir.