EU member states are said to be facing a diplomatic “onslaught” as the British government steps up efforts to secure bilateral deals with individual nations as a way of augmenting the bare bones Trade deal agreed in December. 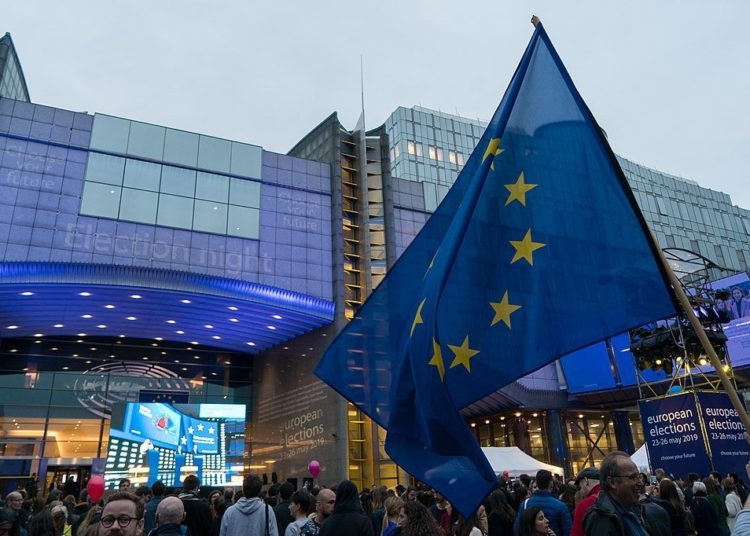 EU member states are said to be facing a diplomatic “onslaught”, as the British government steps up efforts to secure bilateral trade deals with individual nations to augment the bare bones trade and cooperation agreement (TCA) established with Brussels in December.

It is an indication that beneath the bravado and soothing words, the government recognises the huge problems faced by UK industry and is seeking to ‘coax’ member states to agree bilateral deals in youth mobility, professional qualifications and social security. It seems, as Boris Johnson might put it, like a desperate attempt to add a small crouton or two to the thin gruel of the trade deal negotiated by Lord Frost.

This is according to the normally very well-informed Tony Connelly, Europe editor at the Irish state broadcaster RTE, who quotes one EU diplomat claiming European capitals are facing an onslaught of approaches from Britain’s envoys.

Connelly reports that the TCA has been placed on the agenda for next week’s EU summit in Brussels. President Macron has asked for EU-UK relations to be discussed following French complaints about fishing licences and the Jersey flare up. Other leaders have agreed. It is the first time the European Council will have considered relations since the TCA was ratified at the end of April.

There is increasing concern that, having failed to obtain its objectives at EU level, the UK government is trying to “bilateralise relations” with individual member states. EU leaders are determined to “put out a strong message of maintaining unity and protecting the integrity of the single market”.

The TCA does permit bilateral arrangements in a number of limited areas, where member states can build on what the basic deal provides for. Aviation is an example. However, Connelly quotes one diplomat suggesting there is concern at the scale of UK attempts to secure bilateral deals.

EU leaders will apparently ask national capitals to inform the European Commission before engaging in bilateral talks, and the Commission will then advise all other member states after assessing whether or not what the member state intends to do with the UK is compatible with the TCA and single market obligations.

Leaders will also signal to European Economic Area (EEA) members, such as Iceland and Norway, that full access to the single market requires alignment with its rules and that they do not intend it to be “undermined in any way”.

It a sign of Britain’s new status as a third country finding itself outside the formal structures of the EU trying to limit the damage inflicted by the hard Brexit imposed by Boris Johnson.