ADVERTISEMENTCity editor Alex Brummer awarded the first Yorkshire Bylines ‘Turner’ prize Of all the newspapers in Britain, the Daily Mail, under brooding editor Paul Dacre, was front and centre of Brexit. Over the years it pumped a lot of malicious anti-EU invective into the debate, stirring up totally irrational myths about Britain somehow being subjugated […] 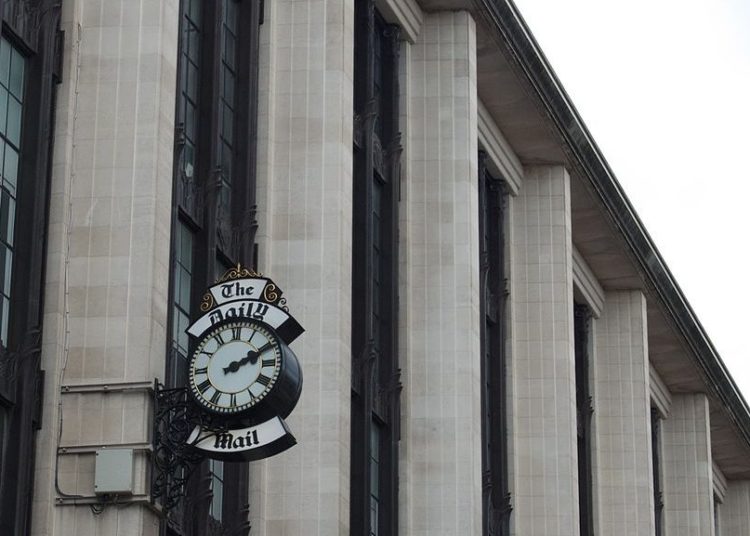 Of all the newspapers in Britain, the Daily Mail, under brooding editor Paul Dacre, was front and centre of Brexit. Over the years it pumped a lot of malicious anti-EU invective into the debate, stirring up totally irrational myths about Britain somehow being subjugated by malign bureaucrats in Brussels.

Even after the referendum, the paper continued to accuse everyone from high court judges to politicians of being blockers, wreckers and saboteurs, language that Russian newspapers in the 1930s would have recognised.

Alex Brummer, City editor at The Mail since 2000, is also a Brexiter – but one clearly beginning to regret it. He was once voted Financial Journalist of the Year at the British Press Awards and has a degree in economics and politics from the University of Southampton, but he obviously does not understand Britain’s financial markets.

In February 2016, he wrote an article explaining how he had changed his pro-EU position to become a supporter of Brexit. He talked of the EU’s sloppy and ill-conceived decision-making and said he was “convinced” that leaving the EU was the “right thing for the nation and the City”, adding:

“Because of the global status of the City of London, I believe we would not only survive financially outside Europe, but thrive.”

On Wednesday, nearly five years later, just weeks before the transition period ends abruptly with Britain set to undergo a massive overnight dislocation from its largest overseas market, Brummer seemed to have cold feet. He accused the government of a “betrayal of [the] Square Mile” and said that he “naively thought that the City would find ways of emerging relatively unscathed from leaving the European Union”.

No mention of thriving there I note.

Yesterday, he returned to the subject with another excoriating piece, claiming “a growing anger” in the City that the government has “left behind one of the country’s most important earners”. He said, “the City is being asked to enter the Brexit era with one arm tied behind its back”.

As each week brings new horror stories of the destructive impact of Brexit on Britain’s economy, Yorkshire Bylines expects many commentators to join Brummer in realising that it has all been a terrible mistake. We intend to catalogue them and recognise their contribution to the disaster.

So, we are awarding Brummer the first Yorkshire Bylines ‘Turner’ prize (with inverted commas to differentiate it from the other more famous one) for starting to turn against Brexit.