A review of the week's news in Yorkshire, with Covid, free school meals, and cladding on the agenda. 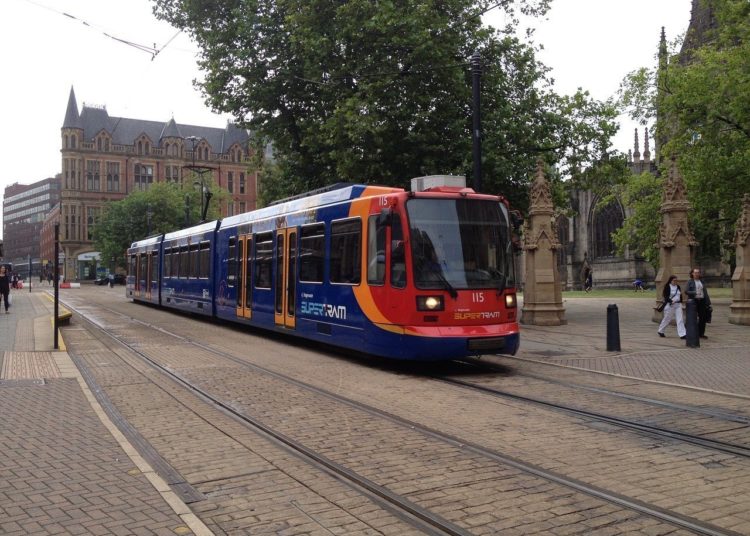 Image by Stanislav Hedvik from Pixabay

This week was marked by an escalation in coronavirus measures as South Yorkshire was put into Tier 3, starting from Saturday. As cases rise across the region, York public health director Sharon Stolz had to deny that any move to Tier 3 was imminent in the city, and talks continue between West Yorkshire authorities and central government to put the region into the highest level of restrictions

The response was mixed within South Yorkshire: whilst Sheffield metro mayor Dan Jarvis depicted a collaborative process, Chris Read, who leads Rotherham Borough Council, attacked the government’s “tawdry” discussions, claiming that Westminster already “had a template in mind” and was not considering local problems.

Meanwhile, financial support for businesses has been a particular concern, particularly as footfall in cafes, pubs, and restaurants has fallen. On Wednesday, local leaders from across Yorkshire signed an open letter to the government calling for the reinstatement of the furlough scheme and a business compensation package.

The prime minister addressed the Great Northern Conference on Thursday, speaking of his election pledge to level up the North, and of the regional divides that have impacted the northern regions disproportionately during the pandemic. Boasting of the £3.3bn that had been allocated to Yorkshire, Boris Johnson warned that the country was “still up to our thighs, in the mud of the trenches, grappling with this virus” (because apparently a virus can be bayonetted by soldiers, like in World War One).

Meanwhile, the government whipped to vote down a bill which would have provided free school meals to over 125,000 children in Yorkshire and the Humber, and spent less than a quarter in its Culture Recovery Fund on the region than was allocated to London. Some levelling up indeed!

Local leaders show up the government on school meals

Although the government voted down a Labour motion to provide free school meals for children during the school holidays, this didn’t stop local leaders from picking up the slack. Doncaster mayor Ros Jones has already guaranteed meal vouchers for local students over their half term, whilst local businesses have stepped in to offer free meals. The current list in Yorkshire and the Humber is:

If you can, please consider donating to these businesses or foodbank charities like the Trussell Trust. If your business or local government is doing something similar, please let us know and we’ll add it to this list.

Lots of transport news this week across the region, as the following stories broke:

Meanwhile, there has been no further news on whether Part 2b of HS2, planned to connect Leeds and Sheffield to the high speed network, will be scrapped, after speculation that the line would not be extended to Yorkshire.

All clad up with nowhere to go

Activists in Leeds have been holding the government’s feet to the fire over their cladding failures. Three years after the disastrous Grenfell Tower fire, the government’s building safety bill is passing through committee stages, where it is receiving scrutiny for passing on a portion of the costs for removing the cladding onto residents.

One Leeds resident, who has started the Leeds Cladding Scandal campaign, criticised the government for “only pretending to listen”. Meanwhile, Leeds MP Hilary Benn has pushed for the government to take an equity stake in affected flats to prevent the costs from being passed onto residents.