Jane Thomas reviews the evidence that was given to the Welsh Affairs Committee this week. The committee was taking oral evidence on the EK-EU deal and border arrangements one month on, and specifically at impacts on Wales and the Welsh ports. 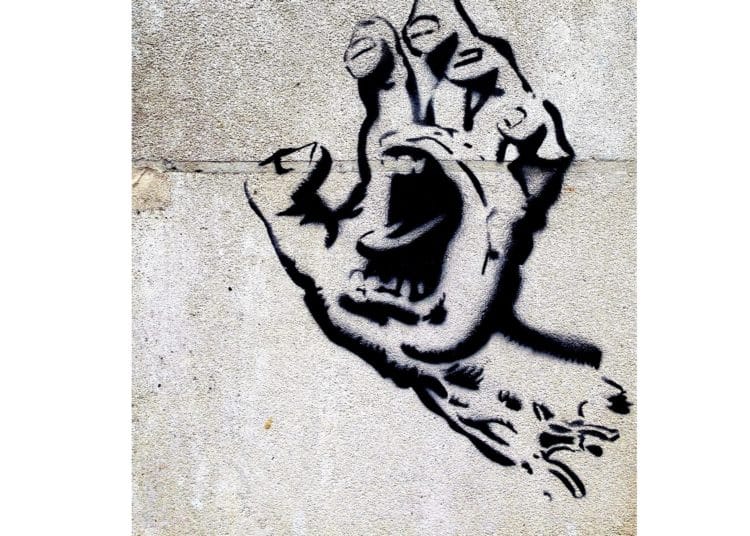 The problems at our borders were laid bare at yesterday’s Welsh Affairs Committee when Ian Price, the Confederation of British Industry’s Wales director, told MPs that exports of time-sensitive cancer drugs had to be destroyed because of delays.

The committee was taking oral evidence on the EK-EU deal and border arrangements one month on, and specifically at impacts on Wales and the Welsh ports.

Ian Wright told the committee, “It’s a time-sensitive cancer drug that they were importing into Europe and sadly, as a consequence of the arrangement of the deal, they’ve now got two or three hundred consignments blocked somewhere in the system in Europe, having to be thrown”.

Pete Robertson, chief executive of the Food and Drink Federation Cymru, explained that implementation has been one of the challenges for the food sector. Listening to the evidence, it was clear that the new regulations are an antithesis to everything that was promised as a Brexit dividend. In other words, the red tape seems to be growing.

The committee heard how deliveries have been stopped because the wrong colour ink had been used on the paperwork, or export health certificates weren’t stamped in the right place. In one case, a carcass had fallen off its hook during transit resulting in the whole lorry load of carcasses being scrapped, destroying £100,000 worth of stock. The scale of the change is illustrated by the paperwork alone – stock on a lorry that used to require two pieces of paper, now requires 41.

Some of this is no surprise. It’s not possible to replace a trade system that was in place for over 40 years, in such a short space of time. But some of this readjustment is not just process, its price.

Ian Price explained that some businesses are being negatively affected that didn’t expect it and are being challenged quite badly. For example, he described one South Wales business that has had their costs increased by a quarter of a million pounds because of Brexit. Similarly, Nation Cymru recently reported that Wrexham Lager will no longer deliver to the Republic of Ireland because of Brexit, saying that it is unable to do so because it has become “unrealistic” since the trade agreement between the UK and the EU came into effect.

It is evident that non-tariff barriers are creating an obstacle for trade – and this is costing companies a lot of money. Bloomberg reports that the cost of sending freight between the UK to the European Union remains abnormally high, with the price of shipping cargo from France to Britain over 40 percent higher than normal. Where they can, firms are bypassing the UK, with freight volumes on direct services from Ireland to Europe increasing 100 percent from last year, while trade volumes between the republic and the UK are down 50 percent.

Time costs money. For each additional hour a driver sits in a queue, the costs rise. If the driver has a consignment of perishable goods the additional costs are massive, and potentially threaten the viability of a business. Ironically, now that drivers are unable to fill their lorries on the return journey, they’re often transporting empty loads, which is also costly.

“People refer to lots of the problems as teething problems”, said Sam Lowe, senior fellow at the Centre for European Reform in London, as reported by the Insurance Journal. “But while businesses will learn how to fill in forms, we should acknowledge that new bureaucracy is the new reality and there’s a lot more to come.”

New research from trade body Make UK suggests three out of five manufacturing firms are suffering “significant” disruption because of border delays since the start of the year. In a survey of nearly 200 firms, they found that 60 percent have been hit by supply chain disruption. Ben Fletcher, director of communications, said that the last month has been “like Dante’s fifth circle of hell” for importers and exporters unable to move supplies because of new red tape.

New rules of origin are also something British business will have to get used to. Peter Robertson, from Food and Drink Federation Cymru, told the committee that it’s an issue of major concern. He cited an example of importing rice, which will now attract an additional 10 percent to the price because rules of origin attract a tariff. It all depends on the product – with particular challenges for the automotive sector – and in some instances it’s making businesses unviable.

Much has been made of the low levels of freight at the Welsh ports. It appears that this is primarily a result of the stockpiling that went on before Christmas, as well as truckers choosing to avoid the additional hassle for the time being. But some firms that decided to use air freight, or take advantage of the new direct Dublin to France ferry routes, will not be coming through Holyhead again.

Freight volumes are likely to pick up throughout this month – and that heralds a new set of problems. The three-month grace period between Northern Ireland and Britain that has allowed supermarkets and trusted food suppliers to avoid checks at the border (as well as packages under the value of £135 with exception of alcohol and tobacco) comes to an end on 31 March. This is what’s concerning everybody, especially when many are still trying to get to grips with what’s already happened.

Get Brexit done seems a hollow cry now – indeed it feels like this is just the beginning.