A series of disastrous political interviews has had viewers cringing in their seats, as Piers Morgan and Susanna Reid have grilled Conservative leaders into utterly embarrassing states of confusion and denial. Good Morning Britain (GMB) has rightly engaged in great journalism, holding power to account correctly as the government continues to consistently fail the nation 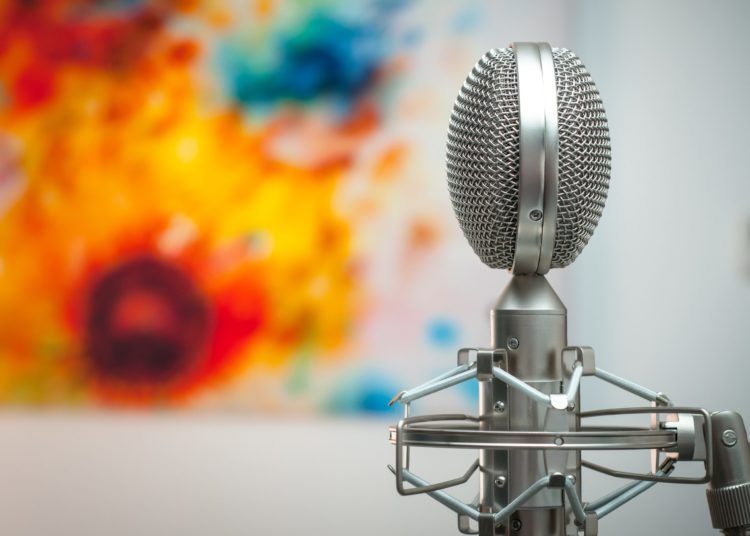 Photo by Michal Czyz on Unsplash

A series of disastrous political interviews has had viewers cringing in their seats, as Piers Morgan and Susanna Reid have grilled Conservative leaders into utterly embarrassing states of confusion and denial. Good Morning Britain (GMB) has rightly engaged in great journalism, holding power to account correctly as the government continues to consistently fail the nation.

On Wednesday 13 January, Matt Hancock appeared live on GMB via video call after the woefully inadequate images of the government’s free school meals parcels flooded social media, exposing what was seemingly £10.50 worth of food intended to last ten days. The health secretary contorted as Morgan asked, “Yeah but if you’re that glad about being able to put this into place, again, why did you, as health secretary, vote against this?”

Hancock replied, “Well because the reason that I’m glad now is because we’ve been able to sort that out and put it in place”. When asked if he now regretted his vote, the best Hancock could manage was more measly repetition, highlighting how he was personally “really glad” that the government could now provide these free school meals – free school meals that they were shamed into providing – by the young football player Marcus Rashford.

Later in the week, the feud continued as Morgan took another stab at Hancock, claiming the infamous interview between the three is now the “most watched moment” in the breakfast show’s history.

The following week, Susanna Reid engaged in a fiery exchange with Home Secretary Priti Patel over the government’s overwhelming neglect for the British public’s health, as the coronavirus death toll rose to 90,000 in the UK (now over 110,000). Reid exploded, as Patel made the remarkably inaccurate claim that the government had discouraged household mixing over the Christmas period.

In fact, the government relaxed lockdown restrictions and then, as predicted, introduced a 3rd national lockdown when the catastrophic damage was irreversible. Clear connections exist within the data between the rate of deaths and household mixing over the Christmas period. The death toll figures outline the government’s failure to protect and care for the public.

“Many people believe that the right thing to do, given the scale and speed of this new variant, once it all became public knowledge, the right thing to do would have been to order the country into a national lockdown of the kind we’re now in, and that the failure to do that, and to allow families to meet at Christmas, has now turned out to be a catastrophic mistake, that’s the point”, said Morgan. To which the home secretary stuttered, “Well, we don’t know that. And we had said repeatedly in the run up to that Christmas period in particular, to reduce social contact, to have very restrictive Christmases, we were not telling people to get together in mass gatherings.”

Morgan shot back, “No, but you weren’t telling them they couldn’t”.

“No, we were telling people not to meet with wider family members”, responded Patel; which triggered a resolute response from Reid as she fired back at the government’s attempt at blaming the general public and gaslighting the nation. Blaming the public for following government messaging was also a tactic used after Rishi Sunak’s infamous ‘Eat Out To Help Out’ scheme, which resulted in the 2nd national lockdown.

The series of government mistakes has cost hundreds of thousands of lives, as the figures continue to increase at alarming rates.

Morgan then grilled the home secretary over the error that led to the accidental loss of 400,000 crime records. A letter sent by Deputy Chief Constable Naveed Malik outlined the sheer scale of the records affected:

“It’s my imperative to make sure we secure this data” she responded.

The home secretary seemed confident that the files were stored on different systems elsewhere, yet the situation appears eerily similar to the loss of the Grenfell Tower design details, documents and emails, vital in the investigation to bring justice to the 72 lives lost in the tragedy.

A day later, it was the education secretary’s turn to evade questions. Viewers squirmed as they watched Gavin Williamson respond, or not, to the shocking statistic that 92 percent of teachers think he should resign. This was after primary and secondary schools across the country have struggled to provide pupils with not only necessities for survival – free school meals – but the support that is needed for pupils to continue studies online.

“Given the level of failure in your reign as education secretary in this pandemic, given that 92 percent of teachers in England want you to go, given that you are being described by the Labour Party and Liberal Democrats as the worst education secretary in British history, I simply ask you, have you looked in the mirror and thought ‘you know what I’ve done a terrible job, I’m going to say to the prime minister it’s time for me to step aside and let somebody more competent take over?’ Have you had that conversation with yourself and have you then had it with the prime minister?”

Williamson replied, “Piers, my one focus is making sure we deliver the very best for all children”.

Finally, for now, Thérèse Coffey, Suffolk Coastal MP and cabinet minister prematurely, and immaturely, walked out on her talk with the pair after suggesting that the UK’s world-beating death rate was because of our “obese” and “elderly” population. Dr Coffey’s genius solution was almost frightening:

“The best way we make sure to tackle this virus is to avoid contracting it in the first place.”

When Morgan asked her to confirm that she thought the reasons for our death rate were because the public was “too old” and “too fat”, she replied, “I think that is a very insulting thing that you have just said Piers, I am conscious that there is a variety of factors”.

Shortly afterwards, she announced, “You’ve already had 20 minutes of my time, I appreciate your time as well, thank you, bye-bye”, leaving the co-hosts astonished after an interview that more closely resembled a comedy skit than a chat with a competent government minister.

The trend is unmistakable at this stage – the government refuses to accept liability for its actions, and the contribution they have made to the 110,000+ lives lost during this pandemic. Whether we’re too fat, too old, too hungry, too social, not social enough or just too confused … the fault clearly lies with us. Or that’s what we’re supposed to think.

Thank goodness for the intellectual giants running this country.