At some stage, Starmer is going to have to acknowledge the damage that Brexit is inflicting to businesses, to a range of sectors such as the arts, and to different parts of the country. Some industries like fishing will never be the same. If, as he said today, this is a call to arms to diagnose the condition of Britain, then he has to recognise the symptoms and treat them – and that includes the negative impacts of Brexit. 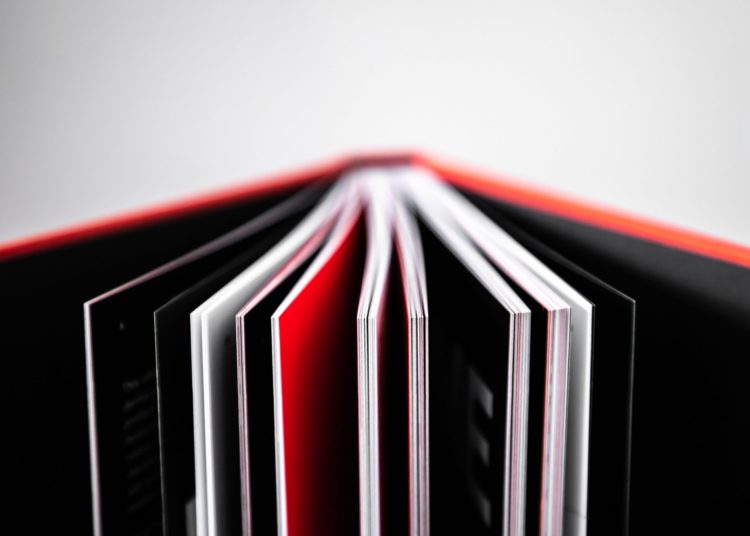 Photo by Pontus Wellgraf on Unsplash

Labour’s new chapter can’t, and won’t, begin until they acknowledge the Brexit elephant in the room

‘A new chapter for Britain’ was the title of Keir Starmer’s big speech today, although in reality it is more the case of a turning of the page for the Labour leader. A global crisis, the severity of which no one has seen since 1919, tends to focus the minds of the population and Starmer would have to pull some significant rabbits out of the hat to get the nation’s attention.

Getting cut through or ‘band width’ when you are in opposition during a national crisis is hard. Those of us of a certain age will remember that Thatcher in 1981 was deemed the most unpopular prime minister since polling began and expected to face a vote of no confidence. By the spring of 1982 the Falklands war had changed everything and the rest, as they say, is history.

It must be hugely frustrating when the own goals and absolute failures of the government are so widely documented. But as Lewis Goodall said on Newsnight last night, the leader of the opposition is always the understudy and unless the prime minister breaks a metaphoric leg, that’s how Starmer will stay whilst the country remains in the grip of the virus.

So it’s important that Starmer continues to remind people that he is waiting in the wings and that he knows his lines. Being able to show that he has a route map out of the pandemic, and indeed not just a vision but policies for the future, is vital and tactically useful to do before Johnson’s all important route map speech next Monday. A need, perhaps, to upstage the prime minister, to continue the theatrical metaphors.

But there remains one big elephant in the room that Starmer continues to ignore, despite the huge deposits this elephant is leaving: Brexit. The word that’s no longer uttered, and according to some insiders, has been banished from his office.

The silence is deafening but “the idea that the Brexit issue is done and dusted is for the birds”, former MEP Richard Corbett told the Observer last week. Significantly, Paul Blomfield, the MP for Sheffield Central, has resigned as Shadow Brexit Minister and not been replaced. That may tell you all you need to know.

Starmer’s view appears to be that the party would lose the support of more traditional Labour voters who voted for Brexit. In particular those Red Wall seats in the Midlands and North of England, which Starmer knows he will have to win back to have any chance of entering Downing Street.

Yet many of those seats are traditionally bellwether or swing seats, with some notable exceptions like Don Valley. Last year it was Brexit, before it may have been MPs’ expenses scandal, or council house sales, or some other issue. Some of these seats are just fickle – and while voters may have said it was Brexit in 2019, let’s face it that was so last year (or the year before) and they’re just as likely to vote for very different reasons next time around.

So, seats like Dewsbury or Keighley (where I stood as a parliamentary candidate in 2010) can return to the Labour fold irrespective of whether or not the party mentions Brexit. Let’s remember, they voted for Labour in 2017 – a year after the referendum – so the idea that these are resolutely pro-Brexit areas, needs a bit more analysis.

“Just as importantly, Labour’s hold on many Red Wall seats had been in question since at least 2010 due to rising disaffection with the party. Labour has longer-term issues to address than Brexit and Corbyn”, Mike Buckley wrote yesterday.

The two colliding worlds of Brexit and a global pandemic are costing the country. The reality is that the pandemic is also providing the government with a smokescreen for its abject failure to manage our exit from the European Union. Indeed, a cynic could be forgiven for suggesting that getting the country successfully out of lockdown is not in the government’s best interest at the moment, as it will expose everything else that’s currently wrong with our economy.

The government’s mismanagement of coronavirus is masking its Brexit failures, and masking the impact that 11 years of Tory rule, and its austerity package, had on the UK. These years under a Conservative government have hit the UK disproportionately hard and, as Starmer said, “weakened the foundations of our society”. But so too will Brexit – as we’re already seeing.

At some stage, Starmer is going to have to acknowledge the damage that Brexit is inflicting to businesses, to a range of sectors such as the arts, and to different parts of the country. Some industries like fishing will never be the same. If, as he said today, this is a call to arms to diagnose the condition of Britain, then he has to recognise the symptoms and treat them – and that includes the negative impacts of Brexit.

This elephant will continue to follow him round the room. It will be there on the Labour backbenches, it will be there in constituency party meetings in places where the Remain vote was strong or where the Brexit impact is harshest, and it will make people’s expectations of Keir Starmer even stronger.

And until it’s acknowledged, it diminishes everything else. Covid and Brexit have changed the axis of politics and exposed fault lines that run deep. Starmer needs to grapple with both to be successful. The Labour leader also needs to capitalise on the divisions now evident in the Conservative Party on both of those issues. Scratch the surface and the governing party is not a party at ease with itself and there are votes there for the taking

Starmer finished his speech today by saying the Labour Party is a “moral crusade or it is nothing”. Part of that means acknowledging things that may be unpalatable today, but which are right for the many tomorrows in front of us. A constructive opposition is the card he has played during the pandemic – his hand needs to be shown on Brexit now. He may find he has a few aces up his sleeve.