The bill excludes any public interest test, erodes our freedom of speech and will potentially criminalise journalism and whistleblowing 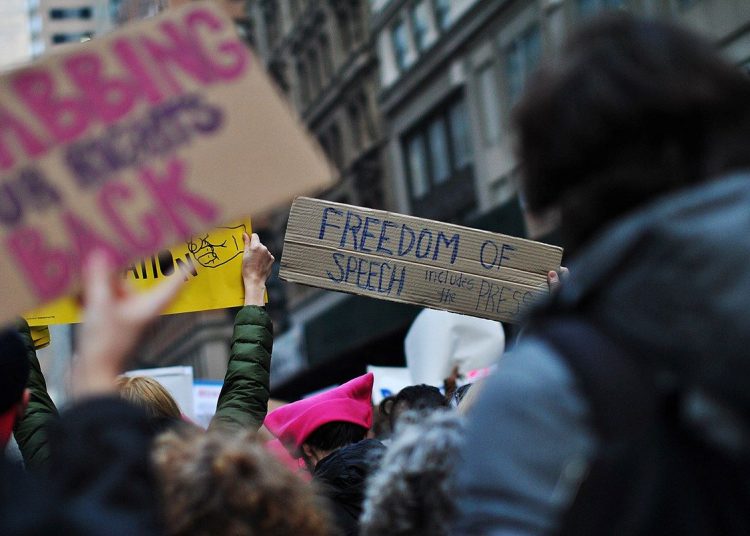 Freedom of Speech Includes the Press by Narih Lee via Wikimedia Commons, licensed by CC BY 2.0

On 6 June, while attention was focused on Conservative MPs’ no confidence vote in Boris Johnson, the government’s long-promised National Security Bill (see additional info in this factsheet) was introduced into the House of Commons by Home Secretary Priti Patel. Existing espionage offences are to be reformed and replaced with “a suite of new offences and accompanying powers” as set out in the bill.

The proposed legislation is based partly on recommendations in a 2020 Law Commission report (originally commissioned in 2015) titled ‘Protection of Official Data’. One of these recommendations, significantly rejected by government, was recommendation 33 paragraph 11.81 which reads:

“A person should not be guilty of an offence under the Official Secrets Act 1989 if that person proves, on the balance of probabilities, that: (a) it was in the public interest for the information disclosed to be known by the recipient; and (b) the manner of the disclosure was in the public interest. We make no further recommendation beyond this in respect of the form of the defence.”

The omission of this recommendation is very important. As the briefing document ‘Introducing a public interest disclosure defence’ by the British law firm Mishcon de Reya points out:

“There is an existing ‘public good’ defence to publication of obscene material, pursuant to section 4(1) of the Obscene Publications Act 1959, and a ‘public interest’ defence to unlawfully obtaining personal data in section 170 of the Data Protection Act 2018. So, too, is there a public interest defence to the unauthorised disclosure of personal information in section 41(2) (k) of the Digital Economy Act 2017. In that provision, the public interest is defined as (i) preventing serious physical harm to a person, (ii) preventing loss of human life, (iii) safeguarding vulnerable adults and children, (iv) responding to an emergency, or (v) protecting national security.” 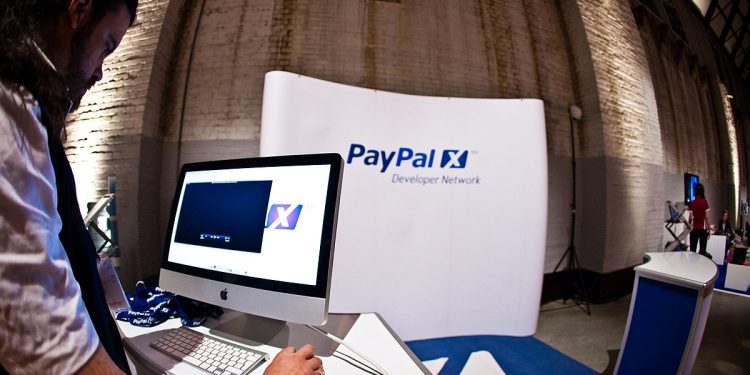 Not only is there to be no public interest test in this legislation, but critics of the bill believe that if passed, it could result in whistle blowers, journalists and publishers facing life sentences (see Part 1 (1) (4) of the bill). They also maintain that if a classified document is published by a blogger on the internet, say, and if that document, whether in part or whole, could assist an unspecified foreign power, then it is possible they could be arrested under the proposed legislation. Whether anyone who has links to that document could also be prosecuted remains unclear.

The bill further adds that such an offence applies “whether the person’s conduct takes place in the United Kingdom or elsewhere”. So should that blogger leak something that’s then published by, say, the US Washington Post, or Germany’s Der Spiegel, parties involved could be subject to prosecution in the UK courts regardless of the difficulties.

“Now wants harder and more extensive secrecy laws that would have the effect of deterring sources, editors and reporters, making them potentially subject to uncontrolled official bans not approved by a court, and punished much more severely if they do not comply. In noisy political times, a government consultation issued two months ago has had worryingly little attention.

“Although portrayed as countering hostile activity by state actors, the new laws would, if passed, ensnare journalists and sources whose job is reporting “unauthorised disclosures” that are in the public interest.”

Government clamping down on freedom of expression

Aspects of the bill are clearly aimed at stopping embarrassing revelations such as those made by Edward Snowdon, Chelsea Manning and Julian Assange in Wikileaks.

Just before the bill was debated in the Commons, the Campaign for Freedom of Expression and Article 19 warned the proposed legislation could affect journalists and civil society organisations “engaged in legitimate activities” which have some funding from foreign governments.

“If the government decided that the UK’s energy situation required an immediate expansion of fracking or the building of coal-fired or nuclear power plants, the use of leaked information which could undermine that policy could be a criminal offence under the Bill”, the groups said in a statement.

Have your say on the potential criminalisation of journalism and whistleblowing

The National Union of Journalists has previously expressed concerns about the proposals. Last July former Guardian editor Alan Rusbridger, who oversaw the publication of the Snowdon links on US surveillance, also warned they could “criminalise journalism” and pose a “menacing threat to free speech.

He also criticised the plans for conflating the dangers of spying and unauthorised disclosures, adding:

“We need leaks and leakers. Society might approve of such people, either at the time or later, but under the [Home Office] proposals they would have no chance to put their case. Neither would any journalist who spoke to them.”

Meanwhile the government has called for written evidence about the bill from those with relevant expertise and experience or a special interest in the proposed legislation. Views should be sent in writing to the House of Commons Public Bill Committee which will consider the bill. The first sitting of the Committee is expected on Thursday 7 July and is scheduled to report by Tuesday 13 September.