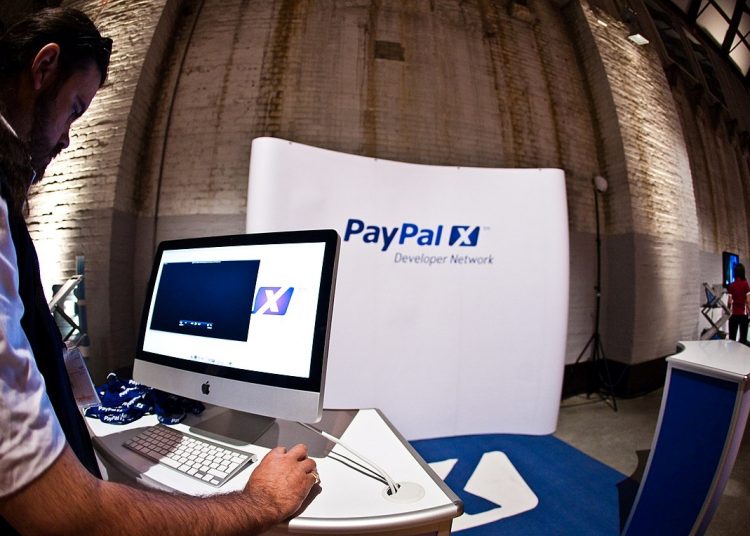 Are we witnessing a new and frightening attack on media freedoms? The New York Post reports that the online payment platform PayPal has, without explanation, suspended the accounts of a series of individual journalists and media outlets for a half-year “review”, claiming vague violations of its user agreement, fumes TK News’ Matt Taibbi.

One victim who actually spoke to a PayPal representative learned the company planned to keep any payments it has frozen, if it decides there was a violation. The media outlets are very concerned, but this “ups the ante again on the content moderation movement”, since “going after cash is a big jump from simply deleting speech, with a much bigger chilling effect”. That’s “especially true” for “the alternative media world, where money has long been notoriously tight”, says Taibbi. These independent outlets have also criticised US policy on Ukraine.

Consortium News, founded by the late Associated Press investigative legend Robert Parry in 1995 as one of the web’s very first independent, reader-funded news outlets, reported that PayPal had “permanently limited” its account, just as it was launching its spring fund drive. According to editor-in-chief Joe Lauria – a former long-serving United Nations correspondent for the Wall Street Journal, Boston Globe, and others – the company said it would hold onto the thousands of dollars accumulated in the outlet’s account for 180 days and reserved the right to seize the money entirely to pay for unnamed “damages”.

According to Lauria, Consortium News was neither warned that it was at risk of censure, nor given a reason for it in either PayPal’s initial email or a follow-up call with a customer service representative. PayPal’s didn’t give a reason for the action, and there was no existing case against the outlet. Lauria writes that it’s “more than conceivable” the outlet is being punished for its Ukraine coverage.

Earlier, MintPress News, a left-wing online outlet based out of Minnesota, had been similarly informed by PayPal that it was banned from the company after a review allegedly turned up an unspecified “potential risk” with its account. The outlet’s founder and executive editor, Mnar Adley, told the Jacobin magazine, that, as with Consortium News, the outlet received no prior warning from PayPal and was told their existing balance would be held by the company for half a year.

This isn’t the first time MintPress has been financially targeted, Adley says; GoFundMe terminated two different fundraisers she had been running for years, suddenly saying they had violated the site’s terms of service. 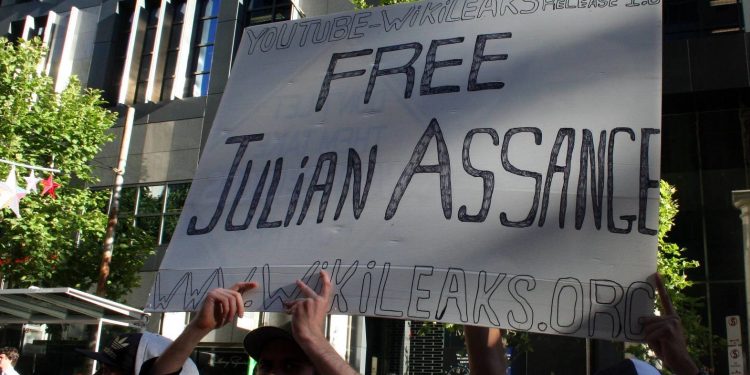 In this case, PayPal’s net went beyond the organisation itself and targeted one of its journalists, too, with senior journalist Alan MacLeod having his personal account cancelled at the same time. PayPal told him it had detected “activity in your account that’s inconsistent with our User Agreement”, something he calls “patently absurd” because the last time he had used PayPal was to buy a £5 Christmas gift in December. MacLeod and Adley both say they had fortunately withdrawn funds shortly before the cancellations, but the loss will still have lingering effects. Adley says MintPress was raising some $1,000 a month from readers’ membership payments through the service, while MacLeod notes it could hurt his ability to be paid for future reporting.

Whatever you might think about these publication’s output – like any publication, a reasonable reader will find pieces at both that they agree and disagree with – this is a serious and worrying attack on press freedoms.

Of course, we have been here before. In December 2010, PayPal froze the accounts of WikiLeaks, following their publication of the Afghan War Diary and other leaked US embassy cables online, which provided evidence of war crimes and torture committed by the US armed forces. PayPal, then owned by the auction website eBay, said the account had been frozen because it was being used for “illegal” activity.

Shortly afterwards Amazon withdrew its cloud hosting of WikiLeaks’ cables site and the WikiLeaks.org domain was taken offline. It subsequently moved to other domains based outside the US.

Meanwhile WikiLeaks co-founder Julian Assange is currently waiting to hear whether Home Secretary Priti Patel will sign an order for his extradition to the US. The closing date for representations to the Home Office is 17 May and she then has up to four weeks to make her decision. She could decide immediately, take the full four weeks, or something else. Whatever her decision, there may be scope for further appeals (on the issues that judge Barraitser dismissed in her initial ruling). Whether these will be heard or not, is currently not known.