ADVERTISEMENTBrexit means the United Kingdom’s fishing industry is under the microscope as never before. A new film made in Yorkshire, seeks to help us to understand fishing’s crucial importance to people in coastal communities. Shot in Scarborough and supported by the British Film Institute, The Tide stars Game of Thrones actor Francis Magee and will premiere […] 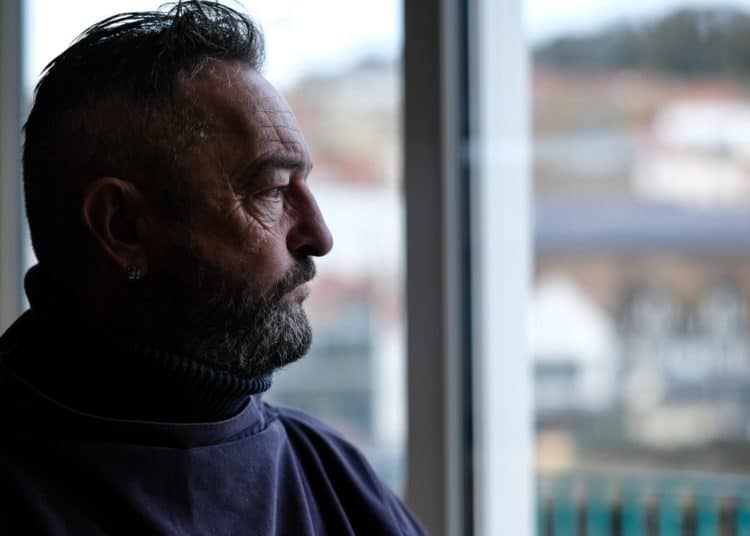 Francis Magee as Skipper in The Tide. Photo Mark Lamb

Brexit means the United Kingdom’s fishing industry is under the microscope as never before. A new film made in Yorkshire, seeks to help us to understand fishing’s crucial importance to people in coastal communities.

Shot in Scarborough and supported by the British Film Institute, The Tide stars Game of Thrones actor Francis Magee and will premiere at the Manchester Film Festival later this month. It tells the story of the slow decline of an ageing trawler, exposing the harsh realities and personal tragedy of a North Sea trawler crew as they embark on one last voyage.

The film’s narrative is rooted in the personal story of writer Liam’s Thomas’ younger brother Neil. It explores the impact fishing’s decline has on the mental health of many within the industry. Neil worked as a fisherman for many years, but took his own life in 2010.

“My brother left a note and put himself into the sea. His body was recovered at dawn the following day by the skipper of one of the last working boats in the port.

“The Tide is based on a story he told me shortly before he died. It’s about place, identity and mental health within a community fighting for its very existence, whose identity is unravelling.

“Skipper is a genial modern-day Ahab who has fished the North sea all his life and is blindsided when an onboard issue threatens his beloved trawler, the Annie. His reaction pulls into sharp focus the reality of life and friendship in a once-proud trawler town.”

Liam plays Jimmy, who works on a fishing boat owned by Skipper, played by former fisherman Francis Magee. Francis will be familiar to many from his role as Yoren in Game of Thrones, as well as playing Liam Tyler in EastEnders for two years.

Shot entirely in and around Scarborough, the film’s emotional impact is heightened by the beautifully lit locations. Director Dan Hartley, along with Leeds-based cinematographer Adam Lyons, creates a mood that’s at times claustrophobic, in and around the town’s tight streets and alleyways, set against the morose vastness of the North Sea.

After last year’s extraordinary success of the film Saint Maud, and the BBC’s recent Dracula series, the Yorkshire Coast is fast becoming a go-to location for filmmakers. As far back as 1998, when Mark Herman directed Jane Horrocks and Michael Caine in Little Voice, the town’s combination of winding streets, seaside glitz and historic panoramas has made it a versatile location. However, in The Tide, it almost becomes a character in itself, and avoids scenic clichés to create an emotional impact beyond the sum of its parts.

The film will be premiered in an online screening which is taking place on Sunday 14 March. Further details of the premiere can be found HERE.