Reanna Smith, in her first article for Yorkshire Bylines, explains how 2020 saw a rise in myths and misconceptions around asylum seekers, namely that they are economic migrants and that there is 'no room' for them in the UK. 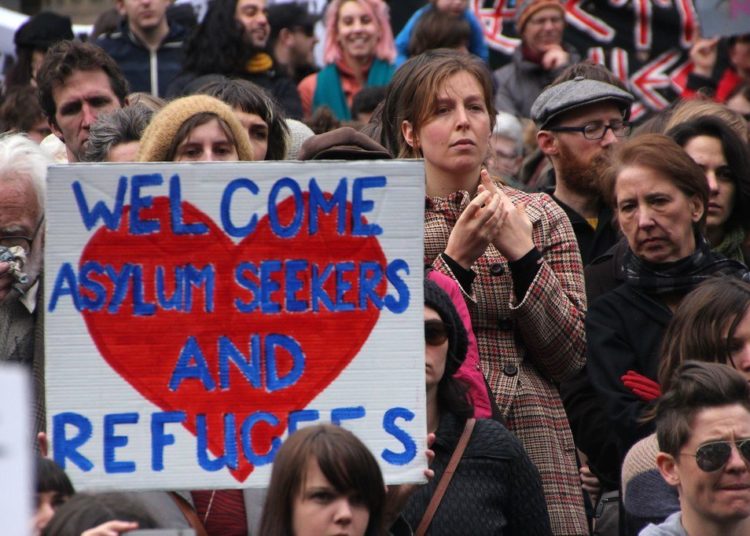 Covid-19 has devastated many. For asylum seekers, the dangerous issues they already face have been further exacerbated by the pandemic. Despite this, misconceptions about asylum seekers in the UK have continued to spiral.

Whilst coronavirus dominated headlines in 2020, the latter half of the year saw irregular migration making the news once again as the home secretary, Priti Patel, claimed that the asylum system was “fundamentally broken” and vowed to prevent migrant Channel crossings.

With the focus being put back onto asylum seekers entering the UK, the myths that were spread widely during the run-up to the Brexit referendum in 2016 have once again been allowed to spiral out of control, with even the prime minister and home secretary contributing to these false and damaging perceptions.

Perhaps one of the most harmful misconceptions when it comes to asylum seekers in the UK is the belief that there are lots of bogus asylum seekers that come here, who are really just economic migrants.

The truth is that there is no such thing as a ‘bogus asylum seeker’; anyone has a right to claim asylum if they are fearing persecution. According to the migration observatory, the vast majority of asylum seekers come from Iran, Albania, and Iraq, all countries with either ongoing conflicts or poor human rights records. 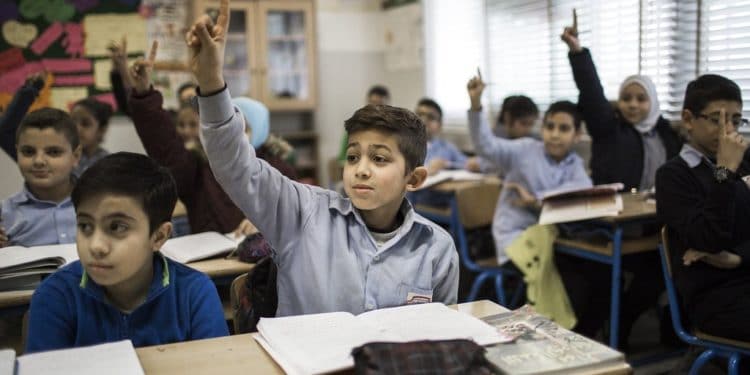 An asylum seeker, although looking for a better way of life too, is fleeing persecution. While making an asylum claim in the UK, which usually takes over six months, asylum seekers are not allowed to work and are also entitled to a mere £5.66 a day if they can prove destitution. They can only access the UK’s benefits system if they are granted refugee status, following an extensive and often intrusive asylum process.

There is no evidence to suggest that asylum seekers entering the UK are economic migrants, and claiming asylum without being able to prove your persecution would not result in any economic gain.

Another well-used argument against the entry of asylum seekers in the UK is that they are entering the UK illegally. The prime minister’s labelling of migrants crossing the English Channel on small boats as “stupid” and “criminal” has contributed greatly to this myth, as have statements from Priti Patel that consistently refer to asylum seekers that cross the English Channel as “illegal immigrants”.

Just a small minority of the asylum seekers that enter the UK do so by crossing the English Channel on a small boat, which may seem shocking given the amount of media and political coverage the issue is given. Even when asylum seekers do enter via small boat crossings, this is completely legal as long as they make a claim for asylum upon arrival in the UK, which 98 percent in 2020 did. This is because the 1951 Refugee Convention, which the UK is a signatory to, recognises that those who fleeing persecution may need to use irregular routes of travel to get to safety. With Covid-19 shutting off the few safe routes for asylum seekers, dangerous Channel crossings are the only hope of a better life for some.

During the Conservative Party conference last year, Priti Patel pushed the myth that asylum seekers should stop in the first safe country they get to, by claiming that they were “shopping around for where they claim asylum”. This myth often comes hand in hand with the belief that crossing the English Channel as an asylum seeker is illegal, and further perpetuates the idea of the ‘bogus asylum seeker’.

In some circumstances, asylum seekers who arrive in the UK after passing through another EU country can be returned to the first EU country they entered, under an EU law known as the Dublin III Regulation. However, this is only in some certain conditions and the UN Refugee Convention does not make it a requirement for an asylum seeker to stop in the first safe country they arrive in. This has been supported by UK case law and means that asylum seekers can still make a legitimate claim in the UK after passing through a ‘safe’ country.

It’s also important to note in this situation that safety is a subjective concept. What we may deem as safe, might not be for an asylum seeker. Countries that they pass through may not be signatories of the 1951 Refugee Convention, and even those that are don’t always offer adequate protection for asylum seekers. 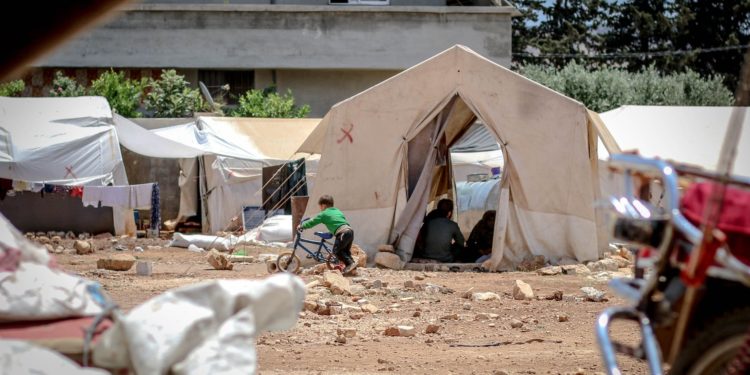 Asylum seekers deserve a good quality of life, safe accommodation, food, water and education for their children. Instead, thousands of asylum seekers in Europe spend years contained in refugee camps without access to many of these things. Several other reasons can make the UK safer for asylum seekers, including already having family here and the ability to speak the English language. Both of these things make it easier for an asylum seeker to settle in the UK and start a new life.

And even though some asylum seekers may choose the UK, the vast majority don’t. This leads us onto our next myth, that there is no more room for asylum seekers in the UK. In 2019, people that originally came to the UK claiming asylum made up just 0.6 percent of our population. In fact, over 86 percent of refugees live in developing countries. However, even when compared to European countries, the UK still takes in significantly lower numbers than many including Germany, France, Spain and Greece.

Despite the government bringing the asylum system back to one of the top spots on the UK’s political agenda, the number of asylum applications actually dropped by 18 percent in 2020. Asylum seekers are once again being used as scapegoats during a time when Covid-19, and the handling of this crisis, has put serious pressure on the government. By pedalling these myths, the government is developing harmful perceptions of asylum seekers, who are now meeting more and more hostility in a country that should provide them with sanctuary.

Reanna is a political correspondent for the Immigration Advice Service, a law firm offering a variety of immigration services. She is based in Liverpool and holds a BA honours degree in international journalism. Reanna reports on immigration issues and advocates for the rights of asylum seekers and immigrants globally.