Three weeks ago, an account of appalling, racist treatment at the hands of Temple staff sparked a social media-led inquest into the ownership of the establishment. 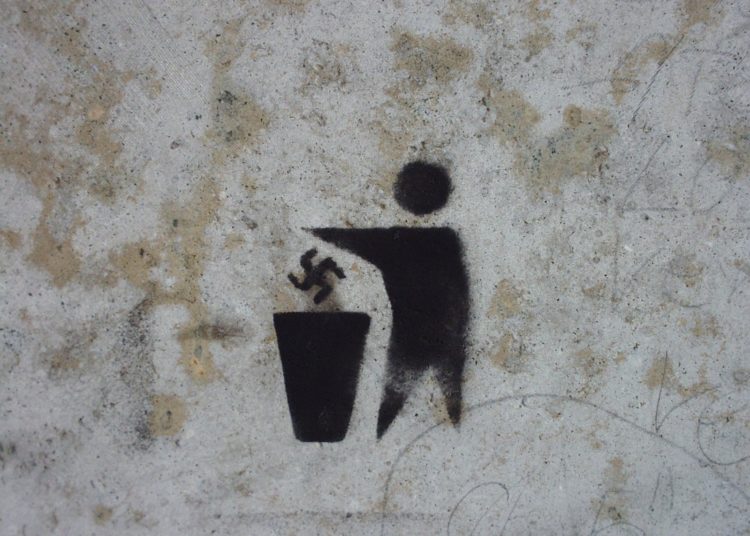 Photo by Yaroslav Ushakov from FreeImages

“It is a horrible thing to experience someone who treats you differently because of the colour of your skin … The effects of this kind of treatment are magnified when you’re stuck in a workplace environment where you have to endure this treatment from the moment you start your shift to the moment you walk out the door.”

These are the words of a former employee of Temple Coffee and Donuts, a successful Leeds-based vegan coffee shop. The employee, Sabrina Said, recounts being called a “slave” and being told, “I can send you back to your country” by another member of staff.

Three weeks ago, this account of appalling, racist treatment at the hands of Temple staff sparked a social media-led inquest into the ownership of the establishment. What was unearthed was for many people shocking.

Now removed from the vastly popular social media network, Instagram accounts were set up by those looking into the lives of the owners to expose what they found. Photos of co-owner Simon Erl ornamented in racist tattoos, pins and clothing – found on his personal Instagram account, later purged – were shared, vamping up the unofficial investigation.

To be specific, Erl bears a tattoo of the Wolfsangel symbol on his upper arm. As one of the runic symbols adopted by the Nazi Party, and later used as the insignia for several notoriously terrible SS units, it is now frequently adorned by the neo-Nazi movement. On his knuckle, Erl dons the symbol of Zyklon-B, the cyanide-based pesticide that was used in the “final solution” during the Holocaust. A further photo shows what appears to be an innocent picture of someone wearing funky patterned socks, but on closer inspection the funky patterns are in fact swastikas. These are three of a larger selection of examples of his apparent Nazi sympathies.

After a week of social media silence – during which time the shop front was graffitied by outraged Leeds citizens – the two Temple Coffee and Donuts owners shared a statement on their now-recovered business Instagram account.

Introducing the video, the pair begin by declaring that, “The purpose of this video is to get our side of the story out there.” This is an interesting statement, that attests to a greater desire to defend themselves than to apologise for their actions.

The pair explain, with some emotion, how, “People started sharing images of our very, very young children.” The two most circulated accounts that exposed Simon Erl’s Nazi-leaning Instagram profile deliberately excluded the children from any posts in order to protect their privacy. It is, however, possible that other users got a hold of the original images before Erl was able to delete his profile.

Erl continues his explanation with what could be interpreted as an act of tokenism. Tokenism is a perfunctory action or statement made simply as a token of intention, often used by people to defend themselves against allegations of racism – for example, someone might say, “I have black friends, therefore I’m not a racist”. Erl states that he “grew up in New Zealand, which is one of the most culturally diverse countries in the world.” This of course is meaningless as a defence to racism or pro-Nazi leanings.

Erl next addresses what became the centrepiece of the online confrontation- his controversial tattoos.

“A lot of people are picking apart my tattoos and misinterpreting them as being hateful. I don’t have a single hateful tattoo on me. They’re not symbols of fascism. The tattoos in question are all rooted in the cult and magic imagery.”

The Wolfsangel symbol was appropriated from its historical roots as an ancient runic symbol thought to ward off wolves. But no search for “Wolfsangel symbol” can escape its present meaning. Likewise, no knowledge of the swastika – despite its past representation of divinity and spirituality in Eurasian cultures – is without the supporting recognition of its incredibly sinister implication.

The ethics of online shaming have been debated for some time. In more recent weeks, the ‘cancel culture’ movement has targeted high-profile celebrities, looking at their past work through the lens of modern-day acceptability. Some of the sketches and phrases in Little Britain, for example, are no longer considered appropriate on any level. It’s often wiser to step back from this retrospective condemnation, in order to give people the much-needed opportunity to learn from their mistakes, but tattooing yourself in the past with racist symbols (and showing them off in the present) is no small commitment. A previous interview with Erl sheds greater light on how he views the meanings behind the tattoos in question.

Many people instantly boycotted Temple as soon as Sabrina Said publicised her experience, and those who hadn’t already by that point were quick to follow their example when new information was exposed. But soon, new students will join the city and day-trippers will start flocking in again. Will this draw a line under this incident? Out with the old and in with the new. Or rather, the old simply remains the same and we all move on. I hope not.