Hull and the East Riding have been left out of the levelling up plans for education improvements and high street regeneration. 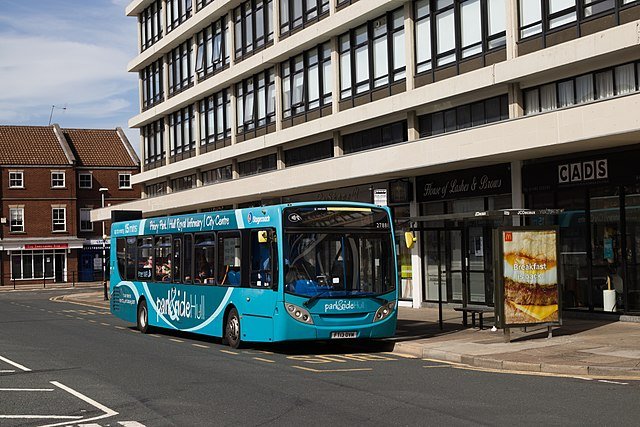 Hull and East Riding left out of Levelling Up plans - Alex Noble, CC0, via Wikimedia Commons

Hull and the East Riding have not been included in a series of flagship projects announced as part of the government’s new levelling up white paper. Despite being named as one of nine new places where devolution talks will start on new county deals, the region is conspicuously absent from other policies unveiled today by levelling up secretary Michael Gove.

Levelling up in schools

Neither Hull nor the East Riding feature in a list of 55 local education authority areas that have been offered extra investment. Such investment will provide struggling schools with additional support, as well as the creation of new specialist sixth-form colleges.

Under the proposed education investment areas (EIAs), more schools with successive Ofsted ratings of less than good could also be moved into multi-academy trusts to attract more support.

The 55 new EIAs represent a third of all local authority areas in England and they are all based outside the South-East.

Hull’s performance in education is below the national average

Latest data from 2019/20 shows that Hull was ranked 131st out of 150 local authority areas in England for 19-year-olds achieving Level 2 qualifications in English and maths – the minimum level for employability and progression to study further at higher levels.

Nearly all of the city’s primary and secondary schools are academies but the majority of schools in the East Riding remain under local authority control.

The government says that investment has been allocated to areas where educational outcomes are currently deemed to be the weakest. 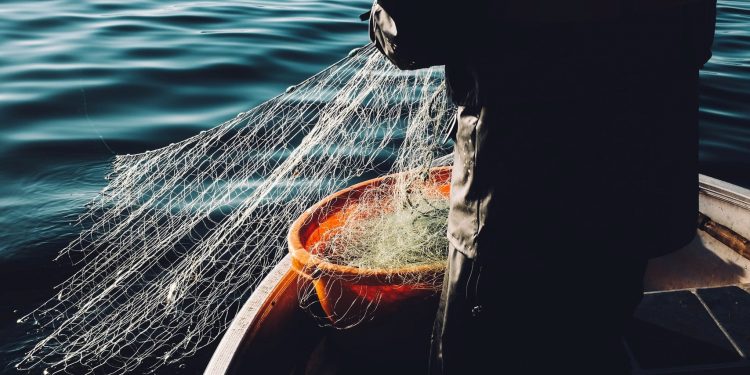 No mention of East Riding for high street investment

The East Riding is also absent from a new list of 68 local authorities set to receive expert support for the government’s high streets taskforce, which provides consultancy and training to help revive ailing town and city centres.

Again, the government claims that the list of areas has been based on regional indicators of deprivation and inequality, with the impact of Covid-19 also being factored into the selection process.

As such, the areas – which include North Lincolnshire and Boston – are described as having high streets with the greatest need.

Hull was among 70 areas awarded high streets task force support last year, but many councillors in the East Riding have long called for similar support for struggling towns such as Bridlington and Withernsea.

Levelling up funding for public transport

Established mayoral city-regions also appear to be the immediate beneficiaries of new funding regimes for bus networks and other transport initiatives, housing and redevelopment projects on derelict brownfield sites.

The idea of having an elected so-called metro mayor like Greater Manchester’s Andy Burnham or Tees Valley’s Ben Houchen has been rejected as a model for new combined authority here by council leaders.

However, Hull and East Riding are still yet to become a combined authority. There is thus no mention of the area in the list of seven mayor-led combined authorities about to share a new £120m pot of levelling-up funding to turn brownfield land into new housing.

A further £30m is being awarded to mayoral combined authorities in Greater Manchester, Tees Valley and the West Midlands for brownfield schemes.

With some combined authorities such as Greater Manchester now entering their tenth year, it underlines just how far Hull and the East Riding have to catch up in the devolution game.