Time is ticking to get a deal on the future relationship with the EU. 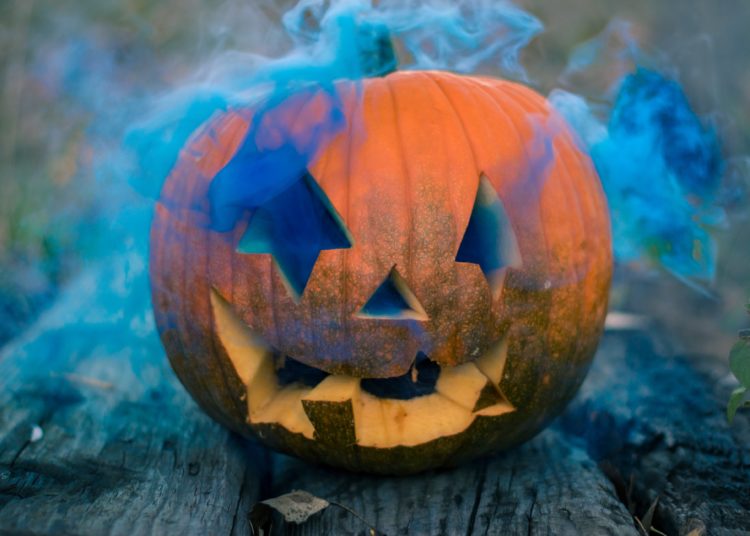 Time is ticking to get a deal on the future relationship with the EU. Less than six months remain for the UK to negotiate a trade deal that Liam Fox described as the “one of the easiest in human history”.

This is despite estimates from the World Economic Forum that it takes a US trade deal an average of one and a half years to negotiate plus three and a half years to get to implementation. As they point out, a deal with the EU involves many more countries. It’s going to be a busy six months.

The first deadline to look out for is whether a deal can be mostly “done in July”, as Boris Johnson mused back in June. This looks unlikely, as only last week Michel Barnier concluded, after the latest round of talks, that “significant divergences” remain between the two parties.

Summer is unlikely to see much progress. The government’s few scrutiny pressures from MPs will be eased as summer recess starts. From 22 July to 1 September, while the Commons is in recess, scrutiny via methods such as committee sessions or questions in the Commons will not happen. Meanwhile, August is an important holiday month for many in Europe, leaving significant progress from the EU side unlikely to happen. The UK government can therefore ride out the summer, as significant pressure, domestic or abroad, is unlikely to resume until Autumn.

September and October will likely see a ratcheting up of talks, with officials hopping across the channel more frequently. This is the time when a more solid deal may come to light. Work will need to progress here if a deal is to be reached. There is a European Council summit from 15 to 16 October and the real deadline of 31 October.

In a repeat of last year’s Halloween deadline – Boris Johnson’s “do or die” cliff edge for negotiating the Withdrawal Agreement – this date is likely to spook trade negotiators. If a deal is not agreed by then, the UK will have to start preparing for the consequences of a no-deal Brexit. As Catherine Barnard, from the UK in a changing Europe, outlines on this episode of Talking Politics, if the deal agreed between the UK and the EU is a mixed agreement then it will need approval from both the EU parliament and member state parliaments. Unlike the Withdrawal Agreement this deal cannot be left to the last minute to agree.

A few further factors that may influence the chance of a deal by Halloween include party recess in late September to early October. Dates are not agreed yet, but both Labour and the Conservatives have moved their conferences online in light of Covid-19. Conference season recess will once again reduce parliamentary scrutiny pressures. At the same time, the Conservative Party conference may require Johnson to assure his party rank and file of his Brexit credentials, therefore leading to a hardening of rhetoric and a reduction in negotiation flexibility.

Externally, the polls for the upcoming US presidential election may be influencing Number 10’s thinking. A Biden victory could mean a US-UK trade deal doesn’t go as smoothly as Johnson may want, meaning he could potentially end up being more flexible in his approach to the negotiations with the EU.

Ultimately the biggest external factor is that negotiations could be derailed by Covid-19. If a second spike hits around autumn, governments across all of Europe will be focusing efforts away from negotiations to respond to this crisis. A second spike could therefore mean we are closer to not reaching a deal on the future relationship.

Should a deal be agreed, keep 23 to 26 November in your diary as these are the potential dates for the EU parliament to vote on the deal.

But whether a deal is reached or not, the transition period ends on the 31 December. On 1 January 2021 a new year and a new relationship between the UK and the EU comes into effect, regardless of what happens in the rest of this year.