Juliet Lodge and Jane Thomas examine double standards as unions are subjected to more scrutiny over their malpractice than the government.. 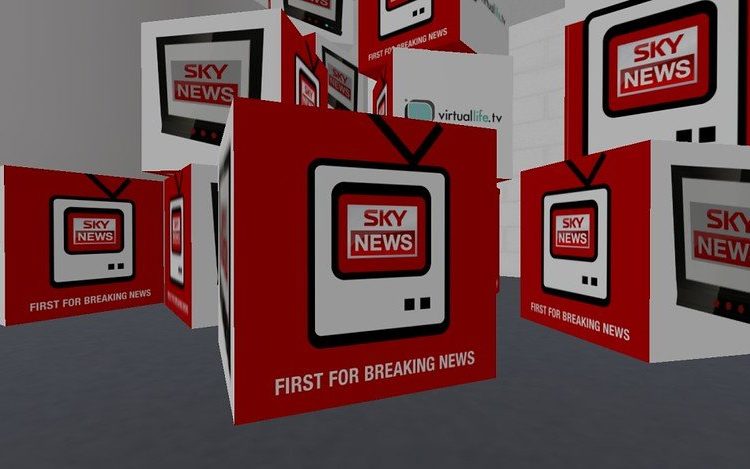 "SKY NEWS" by Daniel Voyager is licensed under CC BY 2.0

We’ve entered ‘purdah’ for the Hartlepool by-election – the pre-election period when there are strict rules on not using public money to influence the result – yet suddenly the gloves are off. The minute campaigning started in this red wall seat, out came all the dirt on the ‘reds’, starting with Joe Ashton in Liverpool and now onto the unions, or more accurately Len McCluskey, of Unite.

Focus on Unite rather than Conservative Party financial mismanagement

On Tuesday, Sky News’s Joe Pike broke the story that Unite the Union is under growing pressure to commission an independent review into the spending of almost £100m of members’ money on building a hotel and conference centre.

According to Pike, the project ran into difficulties early on when the initial estimate of £7m suddenly turned into £57m before a brick was laid. Unite has now confirmed the total expenditure on the project is more than £98m.

The irony is that the Birmingham-based project, that will provide a hotel, conference centre and a new headquarters, was commissioned on the basis that it would in the long run save on costs for hotel rooms and conference facilities for the union.

Costs overrun. Look no further than HS2 for example. Back in 2016 Patrick McLoughlin, transport secretary, knew the scheme was over budget but hid it from the public. What was budgeted at £55.7bn is currently running at £98bn. That’s taxpayers’ money remember – yours and mine.

Of course, some on the right are going to find it hard to resist having a pop at Unite. And McCluskey has certainly given them some ammunition.

Mates’ rates and bungs for buildings

The contract to build the 170-room hotel and conference centre was awarded in 2015 to the Flanagan Group. And a health and safety contract was awarded to Safety Support Consultants, a company owned by David Anderson.

But last year the owner of the Flanagan Group – Paul Flanagan – along with former Liverpool mayor Joe Anderson and his son David were arrested on suspicion of bribery. It was part of a Merseyside Police corruption investigation (Operation Aloft) looking into agreements between property developers and Liverpool Council, and unrelated to the Unite project.

Fast forward to January 2021 and The Times was claiming  Unite had links to companies under investigation for bribery. According to former Vote Leave coordinator Jay Beecher of Vote Watch, a leaked Unite document shows that the “conference centre and hotel is operated by Blackhorse HCC Ltd which owns 76%”. And McCluskey and four executive council members of the union have now been revealed to be directors of Blackhorse.

There’s some politicking going on here. The overspend at the Unite hotel and conference centre is not, after all, a new story. Both the Times and the Guardian reported on it in January. Whether it’s a news story – now that a by-election’s been called – is another matter.

In recent weeks, the government has benefited from a vaccine “bounce”, of favourable public opinion. It’s conveniently distracted the public from stories of ministers’ and prime minister’s mates’ rates, girlfriends, love children, cronyism and financial shenanigans. But now that bounce is waning, and a new distraction is needed.

So, a story about McCluskey from three months ago now dominates the ‘news’. In short, there’s an unpleasant smell of hypocrisy in high places.

Cover-ups and scandals are not new. But the extent of creeping draconian powers this government has awarded itself give rise to a suspicion that it really doesn’t want scrutiny or more transparency. Despite all the requests for public inquiries, whether on covid, PPE or Brexit, the prime minister has consistently claimed that the time is not right to do so.

Except when it comes to Labour. Media commentators who’ve barely raised an eyebrow about bungs to chums with Conservative MPs have a newfound interest in questioning Unite about tendering, overspends and insecure working conditions. But if there’s to be an outcry about the use and abuse of contracts with Unite, then let’s have that conversation about the use and abuse of taxpayers’ money with covid contracts.

And that’s the real story in this. Double standards, played out with the support of sections of the media, just as a by-election’s called. A lack of transparency across the board endangers democracy. Maybe today that should be the biggest story of all.