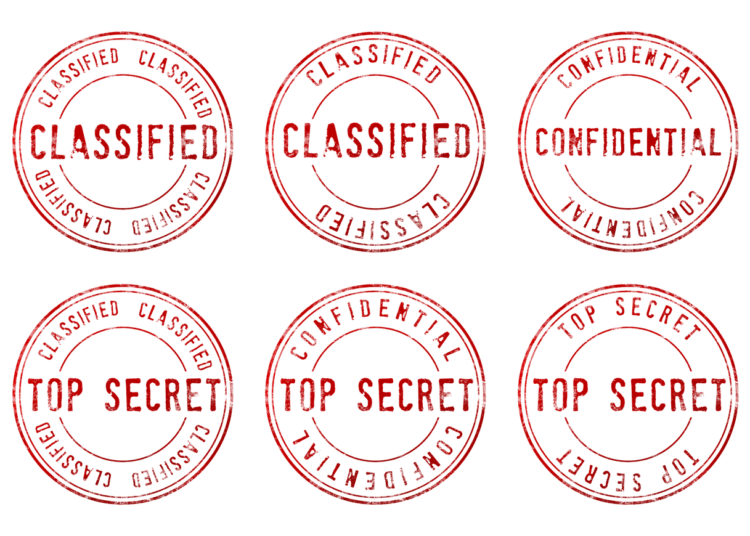 Image by Tayeb MEZAHDIA from Pixabay

It went almost unnoticed in the Queen’s Speech earlier this year when she proclaimed that “legislation will be introduced to counter hostile activity by foreign states”. Two days later, the government announced a Home Office consultation on its legislative proposals, including reform of Official Secrets Acts, which will run until 22 July 2021.

Much of the media coverage of the Queen’s speech was about plans for mandatory photo ID at elections, new curbs in postal and proxy voting, and a judicial review bill that will allegedly “protect the judiciary from being drawn into political questions and preserve the integrity of judicial review for its intended purpose”. The real reason for the former is to disenfranchise the young, the poor and people of colour, while the latter is an attack on our rights to challenge a government or other agents of the state who act unlawfully.

Successful challenges to government over recent years have resulted in authoritarian responses (such as those proposed in the current policing, crime, sentencing and courts bill) as well as a profound lack of transparency, which is another hallmark of this administration. The government’s plan to revamp official secrets and espionage legislation is likely to be very much in this authoritarian vein, but has not, as yet, attracted much media coverage.

Public interest defence to offences under the Official Secrets Act

Many of the proposals for revamping official secrets legislation were drawn up by the Law Commission, which is notionally independent of government. At the request of the government, it started to review the existing legislation in 2017 and consulted on the preliminary findings in the spring of that year.

When the Law Commission’s final report was published in September 2020 (delayed by the Brexit crisis) it surprisingly suggested that:

“A statutory public interest defence should be available for anyone – including civilians and journalists – charged with an unauthorised disclosure offence under the Official Secrets Act 1989. If it is found that the disclosure was in the public interest, the defendant would not be guilty of the offence.”

This is important, as the 1989 Act notoriously contains no public interest defence. However, that particular proposal did not find favour with the government as its own consultation document, “Legislation to counter state threats”, points out that a public interest defence “could in fact undermine our efforts to prevent damaging unauthorised disclosures, which would not be in the public interest”.  Crucially, there is no generally recognised definition of national security in the Act as it currently stands and it won’t be defined in any new legislation.

The right to determine just how this ‘catch all’ term is interpreted remains with the government, as the family of the murdered private investigator Daniel Morgan found out in the run-up to the publication of the report into his murder, commissioned in 2013 by then home secretary Theresa May. It was blocked in mid-May by Priti Patel, the current home secretary, on the grounds of – you’ve guessed it – ‘national security’.

The 1,200-page report was finally released on 15 June, and the Morgan family has relied on the panel who produced the report to ensure that it was published without any ‘interference’. This is the same Priti Patel who is in charge of the consultation on the new legislation, which she will eventually steer through parliament.

What does this mean for journalism and democracy?

The National Union of Journalists (NUJ) has always been concerned about how official secrets legislation can be used against journalists and seriously limit the right to report and hold government to account. It fears that measures will be introduced not just to prosecute someone who communicates an unauthorised disclosure, but also someone who obtains or gathers it, such as any reporter.

Section 5 of the 1989 Act already makes it an offence for journalists to publish material originating from a crown servant or government contractor if they have reasonable cause to believe it to be protected by the Act, although the prosecution must prove that they knew that publishing it would harm national security. As has already been pointed out there is no generally recognised definition of national security in the Act!

According to Richard Norton-Taylor, formerly the Guardian’s defence correspondent, the proposals will:

“Abandon the existing distinction between spying and leaking, and between leakers, whistleblowers and journalists … the government wants to claim a journalist responsible for an “onward disclosure” – a publication in a newspaper or website, for example – would be as liable and on a par in criminal law with a primary source, such as a whistleblower in a government agency.

Norton-Taylor’s concerns are backed up in the same article by Tony Bunyan, emeritus director of Statewatch, a group devoted to monitoring threats to civil liberties. He warns that British leakers of information would be treated in the same way as foreign spies engaged in espionage.

Bunyan also points to the Home Office paper’s suggestion that extra powers should be given to the police under a new Police and Criminal Evidence (Pace) Act. The paper says new powers are needed to “enhance our ability to detect, deter, disrupt and prosecute those acting against the UK and its interests” which suggests a possible role for GCHQ, Britain’s signals intelligence agency who have had for years the technological capacity to remotely access any computer or mobile phone.

With just some five weeks before the deadline for the Home Office’s consultation, press freedom groups and unions like the NUJ have urged media organisations and journalists to respond to the proposals to update the existing official secrets and espionage laws. It is likely that details of the proposed legislation will be published later this year and the devil will, of course, be in the detail.

Once this is known, media organisations, journalists and other rights campaigners need to come together to co-ordinate their responses and launch a campaign to defend journalists and journalism that operate in the public interest and to protect our right to know what is being done in our name.

This research is part of the UK component of the Media Influence Matrix, set up to investigate the influence of shifts in policy, funding, and technology on contemporary journalism, funded by the Joseph Rowntree Charitable Trust. It is due to report in summer 2021. Article originally published by Inforrm on 18 June.