The chancellor’believes that the rich and leafy Richmondshire in North Yorkshire is a more deserving case for levelling up money than Barnsley or Sheffield. 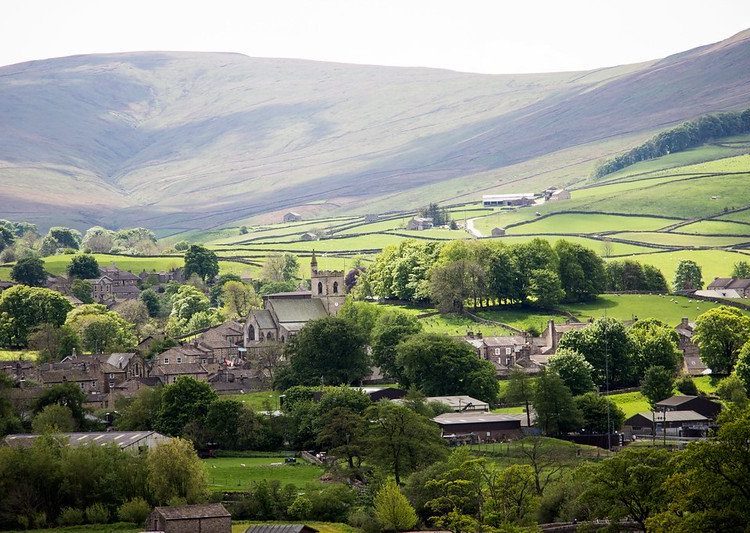 Whatever qualities we might want from the man in charge of the nation’s money, surely ‘financial literacy’ should be an essential. Yet the chancellor’s ability to understand economics and read a simple spreadsheet has been brought into serious question. This follows his announcement on Wednesday that the rich and leafy Richmondshire in North Yorkshire is a more deserving case for levelling-up money than Barnsley or Sheffield.

Really? Suddenly one’s sense of what levelling up means has to be redefined.

According to the Institute for Fiscal Studies, “in his very first speech as Prime Minister, Boris Johnson made clear his intent to boost economic performance outside of London and the South East, to ‘level up’ across the country and to revive the fortunes of the UK’s ‘left-behind’ towns and cities”.

Alex Toal wrote at the end of last year, “As we have seen … with the Towns Fund and the various Covid-related procurement scandals, the Conservatives are not above using public money for personal or political gain”. In other words, trying to understand the actions of this government through any other prism than self-gain is just a waste of time.

One can sense then the astonishment from Dan Jarvis, MP for Barnsley and Sheffield City Region mayor, following Sunak’s announcement.

The letter he penned yesterday to the chancellor wasted no time getting to the heart of this.

“The government has talked about supporting the areas most affected by COVID and those in the greatest economic distress. Yet the Levelling Up Fund places your own constituency of Richmondshire (ranked 251 in the England deprivation index) in a higher category of need than Barnsley (38), Salford (20), Halton (39) and Sheffield (93). Richmondshire has had 141 COVID deaths per 100,000 people: Barnsley has had 311, Salford 214, Halton 200, and Sheffield 188.”

The boy has done his homework. 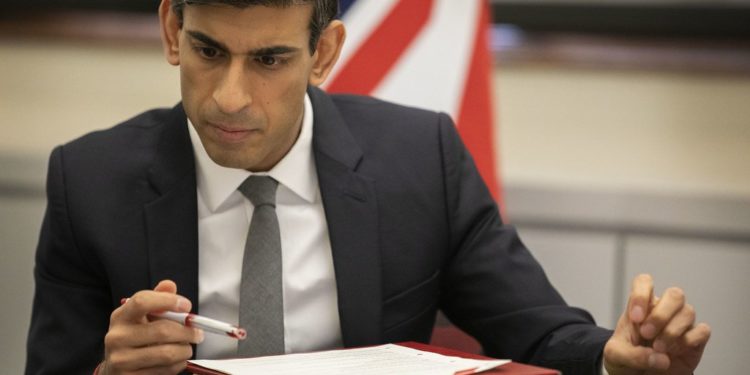 In other words, if you think this is a government that’s got a handle on addressing inequalities, then think again. Because the Conservatives haven’t managed to shift the dial one jot in the last five years.

Middlesbrough, Liverpool, Knowsley, Kingston upon Hull and Manchester are the local authorities with the highest proportions of neighbourhoods among the most deprived in England, largely unchanged from the report of 2015. Worse still, there are five neighbourhoods that have been ranked among the most deprived in each IMD update since 2004 (two in Liverpool, one in the Wirral, one in Rochdale and one in Middlesbrough).

Little wonder nothing’s shifted for our most deprived communities, if this government thinks that Richmondshire is in need of help. The summary of the 2019 findings examines the levels of deprivation in detail and shows exactly where they’re found. Unsurprisingly, not once is Richmondshire mentioned.

Richmondshire is one of the least deprived areas

But the Sheffield constituencies are all Labour held; whereas Richmondshire is a Conservative-held constituency. And the MP for this affluent area that suffers relatively low deprivation is, of course, Rishi Sunak. Coincidence?

So if deprivation isn’t a factor, then what exactly are the criteria for getting public money to level up – other than being a Conservative constituency? As Dan Jarvis said yesterday in his letter:

It is truly nonsensical. A cursory glance at the full list of local authorities to get category one status shows that the Richmondshire example is one of many. It reveals the extent of ‘pork barrel politics’ going on – a wonderfully descriptive term that refers to spending which is intended to benefit constituents of a politician in return for their political support. How can the Derbyshire Dales be deemed to be more in need than Sheffield. On what basis?

File 10 of the 2019 National Statistics English indices of deprivation 2019 clearly shows the rankings. Local authorities are ranked from 1 (most deprived) to 317 (least deprived). Derbyshire Dales comes in at 265 and Richmondshire at 251. Sheffield is at 93 and Barnsley at 38. Take a look for yourself: go along the tabs at the bottom. Health sees Derbyshire Dales at 231, Barnsley at 19. On employment. Richmondshire comes in at 290, Barnsley 21.

I could go on but you get the picture.

Economically illiterate and dishonest to boot. It’s not just the chancellor that’s complicit in this. It’s the whole Cabinet and all those who think that the answer to levelling up is more of the same that we’ve had since 2010. Good luck to those Tory MPs in seats like Bolsover and Don Valley who find that Richmondshire is more in need than them. Go explain that next time you’re on the doorstep. With any luck you should be shown the door.