The whole episode shows the government to be arrogant, unconcerned about inconvenient rules, and completely lacking a moral compass. 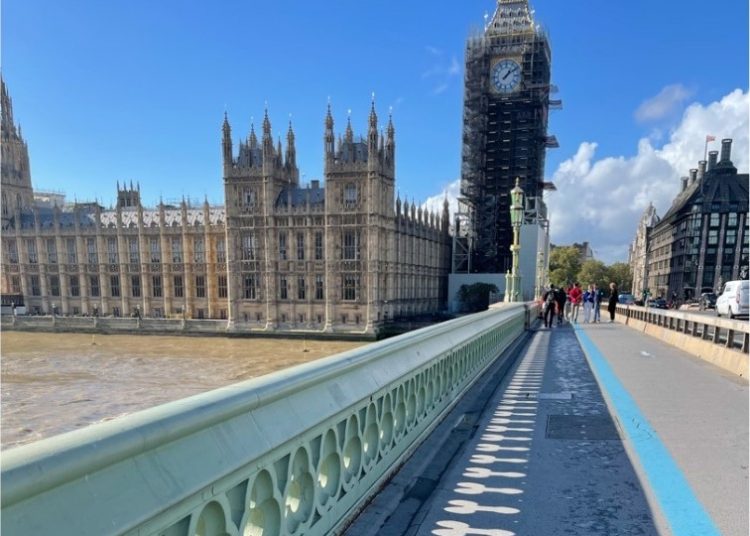 First, they think they can tear up the rulebook to protect a colleague who has been found guilty as sin of breaking the rules on lobbying by MPs. They do so where the evidence is incontrovertible and where a committee with a majority of Tory MPs on it has backed a (very modest) sanction. They support a man who earns over £100k above his parliamentary salary, specifically as an inducement for him to break the rules on their behalf.

Second, by imposing a whip, they pressurise every Tory MP who has a job in government (well over 100) to vote the same way or lose their job. Despite this, some 51 Tory MPs refused to follow the whip.

They won the vote by a mere 18, but precipitated a firestorm. When the Daily Mail’s banner headline today is ‘Shameless MPs sink back into sleaze’, they know they’re in big trouble.

So, third, they do a 180-degree turn under the cover that in yesterday’s debate there was a confusing ‘conflation’ of the specifics of the Paterson case and the need to review the complaints system more generally. This blatant lie, they hoped, would provide a fig leaf for their embarrassment. In the process, they threw Paterson to the wolves. The man yesterday portrayed as a victim is today revealed to be a rule-breaker after all.

A government that believes it’s above the rules

The whole episode shows the government to be arrogant, unconcerned about any rules which are inconvenient to one of their own and completely lacking a moral compass. We should not be surprised. The rule of law has never bothered the prime minister – think of illegally proroguing parliament or introducing measures that were illegal under international law. And of course, nobody has ever accused Boris of having a moral compass. 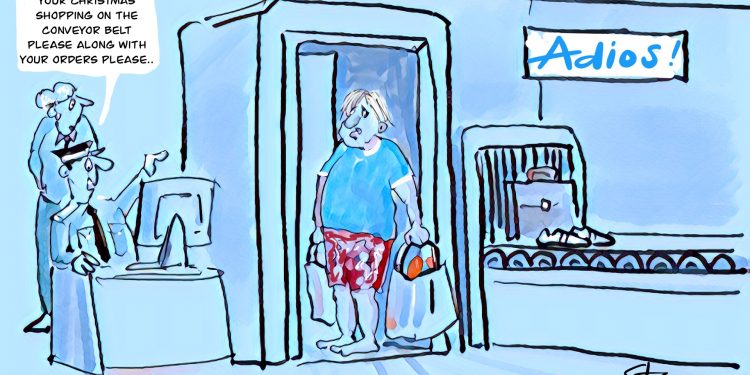 Hopefully this episode will have persuaded many who admire the prime minister and his government to realise what a shady lot they really are. But the bigger question is what can be done to protect our democratic values from a ruthless, amoral government?

Beating the Conservatives in elections is a good start. And next May will give people the chance to express their views in local elections across the country.

Supporting Chris Bryant’s standards committee is another. They did their job properly and should be applauded, not denigrated.

Its chair, Lord Evans of Weardale (former head of MI5), says change is urgently needed in several areas – from strengthening the ministerial code to improving transparency around lobbying. It is now up to the government to respond. Before yesterday, they could probably have kicked the proposals into the long grass. Today, they would only do so at their peril.