ADVERTISEMENTAs the test and trace fiasco unfolds there is more unwelcome news: we may be two years off a mass vaccination programme for the whole country. The i reported yesterday that the mass rollout of a Covid-19 vaccine in the UK could be delayed for two years by the government’s failure to get to grips […] 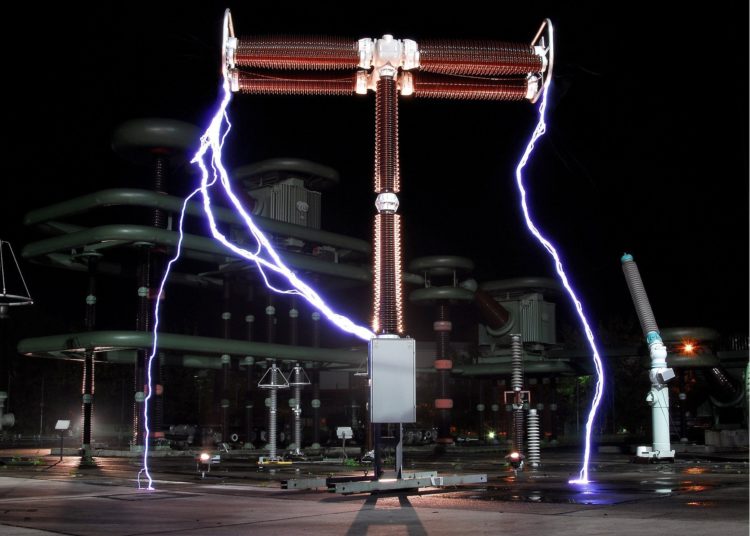 As the test and trace fiasco unfolds there is more unwelcome news: we may be two years off a mass vaccination programme for the whole country.

The i reported yesterday that the mass rollout of a Covid-19 vaccine in the UK could be delayed for two years by the government’s failure to get to grips with the supply chain. In a scenario that replicates the government’s approach to preparations for Brexit, it seems that the elements needed to run this mass vaccination programme are in short supply. This includes medical-grade glass vials to store the vaccine, refrigerated lorries and aircraft to transport it, PPE when administering it, and pallets to pack the potential cure.

Philip Ashton, chief executive of logistics advisory group 7Bridges, is working with the manufacturers of the Oxford vaccine and told the i:

“I am not aware that the government has spoken to the OVG (Oxford Vaccine Group) about the logistics of getting a vaccine to the entire population yet. We may not get the mass vaccination on the timeline we think. It is doable if the government commences the planning right now. We can expect frontline workers and high-risk populations to be vaccinated by the end of next year, but vaccinating the entire population is a real challenge.”

This comes as some suggest a third wave of the virus may yet happen.

Speaking on the BBC’s Andrew Marr show on Sunday (and reported in the Metro), Professor Mark Woolhouse, an infectious diseases expert at Edinburgh University, said:

“This is another demonstration that lockdown doesn’t solve the problem – it defers it. That is why we need some kind of cavalry on the horizon. If we think a vaccine isn’t going to be available in six months, or 12 months or two years, or whenever it may be, we do need alternatives.”

Of course if we had an effective test, trace AND track system in place then it would be much easier to live with delays in any mass vaccination programme. Pinpointing the source of outbreaks and dealing with it effectively and quickly would enable a more targeted approach to lockdowns. It would also help people carry on with their lives, despite recognising that at some stage they may need to quarantine. As it is, the media is full of stories of key workers and health professionals having to self-isolate, either because they cannot get tests or because their tests results simply didn’t come back.

A respiratory consultant working on a covid ward at one Manchester hospital (who wishes to remain anonymous) developed coronavirus symptoms and therefore took a test. It took six days to be returned. During that time, her hospital ward was severely understaffed, despite a rise in people being admitted to ICU.

According to The Times yesterday, ministers are preparing to enforce a total social lockdown across much of northern Britain and potentially London, to try and prevent the virus spiralling out of control for a second time.

But it’s not just the virus that’s spiralling out of control. Tory MPs are getting increasingly concerned about their leader’s performance and party discipline is starting to waver. Alex Whickam wrote in yesterday’s Politico London Playbook that one Tory MP texted: “Which clown-faced moron thought it would be a good idea to kick thousands of pissed people out from the pubs into the street and onto the tube at the same time? It’s like some sort of sick experiment to see if you can incubate a second wave.”

I couldn’t have put it better myself.

The backlash is not just from Conservative MPs. The growing anger at the treatment of students and the backlash over the 10pm curfew is coming from across the political spectrum, including those who may well have voted Conservative for the first time in 2019. The controversial new laws requiring people to self-isolate, along with parental anger at their kids being incarcerated in halls of residence, is a proper powder keg (just waiting for that spark).

To reassure the public that indeed the government has got a grip of its handling of the pandemic, care minister Helen Whately was sent to do the media rounds. Demonstrating on Sky News yesterday that indeed she did have her finger on the pulse, she said the trigger for her reporting a breach of covid restrictions would be … wait for it … if she saw a marquee in a neighbour’s garden.

A government of the people after all. Tempting as it is to rush out and put up a marquee just for the hell of it – and to test our neighbours’ resolve – the concern is that this is a government so far removed from the people, that it might as well be on a different planet.

Meanwhile the ‘rule of 6’ is falling apart, as demonstrated by the swathes of people gathering after closing time over the weekend, whilst the Telegraph was suggesting that local lockdowns are not as yet doing anything to curb the rise in the infection rate. Local lockdowns are supposed to be the “circuit” breakers that arrest the spread of the virus. Maybe Johnson should have called in an electrician rather than his mates in the private sector to fix the problem.