Jack Walker says a farewell to articles about Donald Trump, after explaining the impact that the media had in helping Trump get elected. 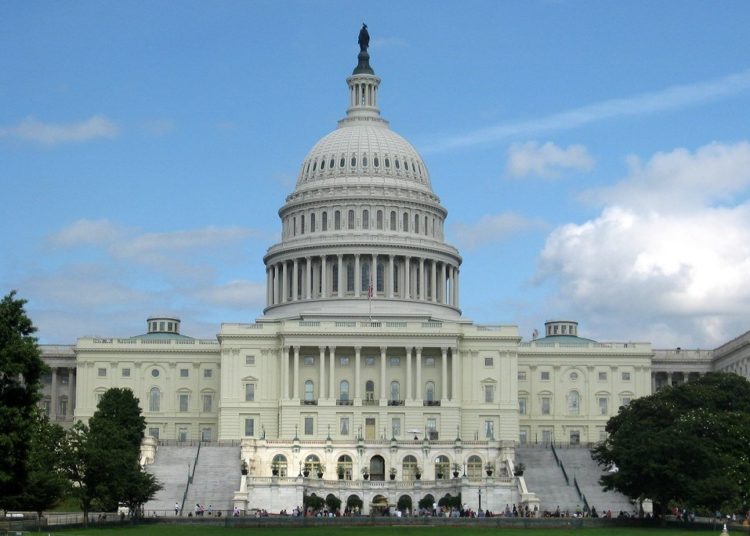 Today is the day 74 million voters have been waiting for – the beginning of the transition away from Donald Trump.

Every four years, 20 January is perhaps the most earmarked day in calendars of American citizens. It is on this day that an elected president takes the oath of office, swears their loyalty to the Constitution, and begins a four-year term governing the most powerful country in the Western world.

The outgoing administration this time around has been full of scandal, controversy and norm-defying firsts.

We in the media bear some of the responsibility for Donald Trump being elected in 2016, as well as him becoming the president to have received the most votes while running for a second term in 2020. A study in 2016, shortly after Donald Trump had been elected, found that the media had given the Trump campaign almost $6bn worth of coverage that he had not bought – essentially, this is coverage in newspapers, radio shows or social media, rather than purchased advertisements. For comparison, his opponent Hillary Clinton received less than half that figure, at around $2.8bn.

Understandably, the media was quick to pounce on every outrageous, controversial and eyebrow-raising comment made by Trump or his campaign, both in 2016 and 2020 – and there were plenty to go at. But this meant that the narrative was constantly driven by the Trump campaign, shutting out alternatives.

The media has a responsibility to deliver the news accurately, but that does not mean every minor thing that is considered newsworthy should be reported. Left-wing, or left-leaning outlets missed a trick with Donald Trump – CNN, for example, dedicated entire shows to criticising him and his policies. But that meant an entire show dedicated to talking about Donald Trump. This is how the Trump campaign picked up so much free media coverage – the opposition became so obsessed with reporting every controversial statement, that they lost sight of the damage they themselves were causing, and the boost they were giving to the Trump campaigns.

The Trump administration should serve as a future reminder to the media of the power of our reporting – our words matter, what we write matters.

Now that it is over, and fittingly for a series entitled Biden 100, I for one will no longer be writing about the outgoing president or his administration, with the possible exception of his upcoming impeachment trial when it reaches the Senate.

Now is the time to be looking forward to building back better (a favourite campaign slogan of the Biden campaign) – there is an enormous amount of work to be done by the incoming president, and to dedicate any more of my space in articles to his predecessor would be doing an injustice to President Biden and Vice-President Harris.

As the people of Yorkshire suffer, their chancellor plays to the backbenches