Last night after 8pm, some 16 hours into the debate of the 321 amendments to the agriculture bill, with Lords huddled over their laptops in remote parts of the country, you’d have to be a keen political wonk to have still been attached to Parliament TV. 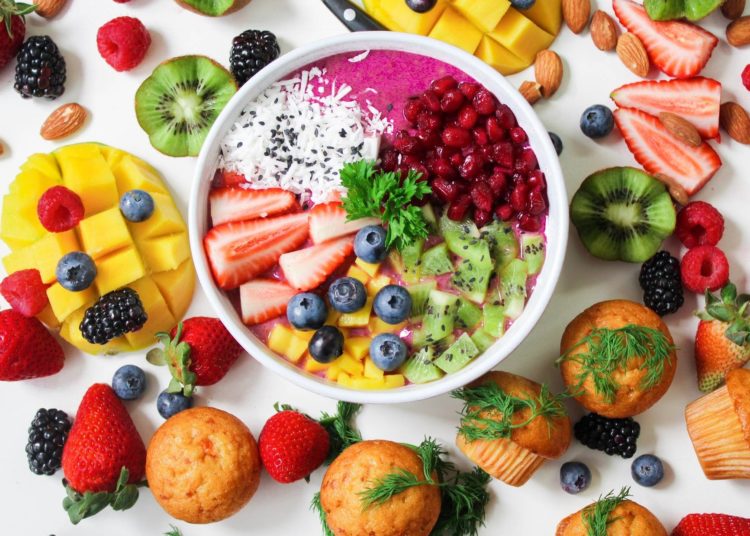 Photo by Trang Doan on Pexels.com

Last night after 8pm, some 16 hours into the debate of the 321 amendments to the agriculture bill, with Lords huddled over their laptops in remote parts of the country, you’d have to be a keen political wonk to have still been attached to Parliament TV. But Baroness Ritchie of Downpatrick described this part of the debate as one of the most important elements, and I agree with her.

For this was where Lords from all sides of the house sought to ensure that the government improved on its small and grudging concession to widespread previous campaigning. That had seen the government include in this latest version of the bill a rare duty: an obligation to report every five years on food security.

That a duty is included at all – when the bill mostly provides powers for the secretary of state to act, but no obligation – is a small victory, but the provision remains a hopelessly inadequate one. It provides no signs of direction of what the government’s intentions are for food security. That is supposed to come from the food strategy being worked on by Henry Dimbleby – not a minister, not a senior official, but an outside figure, a businessman.

And however that strategy comes out – even if it meets all of the great hopes being laid on it by campaigners – there’s no guarantee it won’t just gather dust on a shelf, as so many similar reports have. We’re currently expecting a draft of the food strategy in the winter. It was supposed to be finalised already, which would have made the framework in which the Agriculture Act will operate a bit clearer. But for now it exists only in a fog of uncertainty.

Conservative Baroness McIntosh of Pickering set out the widespread concern about the inadequate emphasis on  food security in the current draft of the legislation. She said:

“We have become complacent over time about our ability, as a relatively rich nation, to secure our necessary food both domestically and internationally, but this could become a much more difficult proposition in the future. One of the most important objectives of a government is to ensure that their people are well fed and it is therefore imperative that issues around food security are given much greater pre-eminence than envisaged by the bill.”

Lord Krebbs, chair of the committee on food, poverty, health and the environment (that recently provided an excellent report on these issues), pointed out that, as written now, the bill also does not distinguish between the two aspects of food security: the availability of healthy food to households, and the sufficient total healthy supply to and within the country.

Will the government’s planned report address both of these? It is unclear.

The limitations of the current bill continue, with the timing of the planned food security report only every five years. If you think back to July 2015, major threats to our food security – Brexit, Covid-19, the speed of the advance of the climate emergency and the nature crisis – were not on the horizon. It was politically, economically and medically a very different world.

Many Lords backed there being an annual report; others said every three years was at least better than every five. The crossbench Earl of Devon said that combining Brexit with “the impacts of global warming, droughts, floods and harvest failures … we should therefore not underestimate the importance of food security and the need to monitor it regularly”.

I reflected back more than a decade, to the fuel blockade that led the New Economics Foundation to produce its excellent Nine Meals from Anarchy report. This was the first to put the issue of food security really on the agenda – a sudden threat leaping out of, apparently, nowhere.

Other articles by Natalie Bennett:

Last night, peers went much further than demanding reports. At the heart of the collection of amendments was a call for a formal government food plan (not a strategy produced by a private individual), led by Labour’s Baroness Jones of Whitchurch, which I was pleased to also sign. As she said, the Krebbs report recognised “the importance of linking agriculture and food production with our wider health and food security goals”.

The Conservative Baroness McIntosh said, “A statutory requirement for the government to address these issues is surely the sensible thing to include in this Bill”.

As I said, we cannot simply rely on the market to supply food as we do now, as the market is profoundly unreliable. If it can no longer act profitably – the difficulties become too expensive – the private sector will simply stop supplying food (as G4S decided it couldn’t supply security to the London Olympics). As with so many other privatisations, responsibility for preventing starvation will fall to the government.

The market wants “efficiency”: that is, maximum profits. We all need security.

The government needs a plan for that extreme. But leaving the state of our food strategy to the market has left us with record levels of obesity, related ill health and serious shortages of essential nutrients. The planning therefore clearly needs to far broader and deeper. A food plan should ensure sufficient, healthy, affordable food is genuinely available to all at all times, not just in times of crisis.

That can’t be left to a forthcoming report from outside government. It has to be at the core of the Agriculture Act, which we need to finalise before we crash out of the EU at the end of the year.