Tim Shipman, political editor at The Sunday Times wrote last weekend that many people in Johnson’s team see the downsides of red tape and potential tariffs as “a thimble of spit in a tsunami” when compared to what he terms “the worst recession in living memory”. 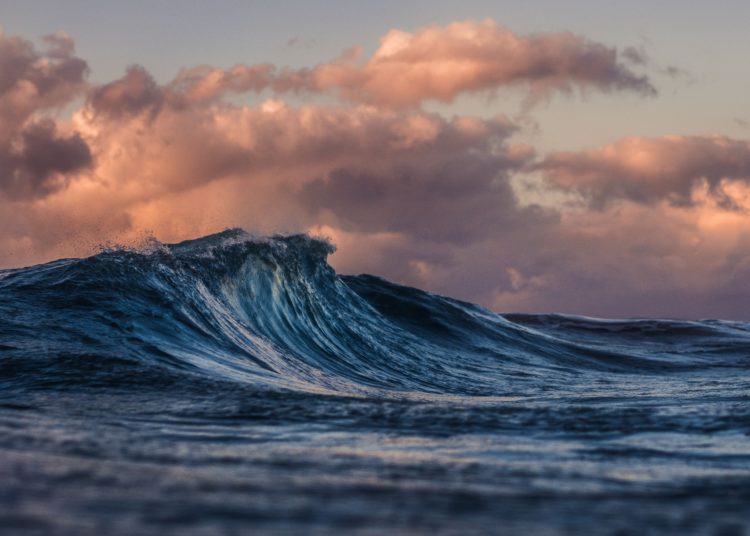 Photo by Silas Baisch on Unsplash

Tim Shipman, political editor at The Sunday Times wrote last weekend that many people in Johnson’s team see the downsides of red tape and potential tariffs as “a thimble of spit in a tsunami” when compared to what he terms “the worst recession in living memory”.

The macho impression the government tries to give is that the cost of Brexit can be hidden behind the excruciating pain of the coronavirus pandemic and therefore give cover to leaving the EU without a trade deal.

However, if this is truly what Johnson’s acolytes think, it is a dangerous misunderstanding about the economic troubles ahead, according to Dr Thomas Sampson, associate professor in the department of economics at the London School of Economics (LSE). He has written a sharply critical rebuttal of the idea.

Sampson says “there is an obvious flaw in advocating Brexit on the basis that it’s less costly than the worst pandemic the world has faced in a hundred years”.

The LSE economist argues that the notion “places undue weight on the dramatic, but mostly temporary, impacts of Covid-19, compared to the larger, long-term costs of Brexit. In fact, when measured in terms of their impact on the present value of UK gross domestic product (GDP), the Brexit shock is forecast to be two to three times greater than the impact of Covid-19”.

He goes on to illustrate this with the aid of a graph. Note that the impact of coronavirus is deep but short lived compared with the permanent debilitating effects of Brexit using the Treasury’s 2018 forecast.

Coronavirus is largely a shock to the demand side of the economy while Brexit is a long-term crippling of the supply side.

But what the throw-away comment in Shipman’s piece neatly demonstrates is the sheer scale of the damage we are inflicting upon ourselves. The British economy has been poleaxed by coronavirus but the government is now planning to deliver an impact “two or three times greater”, albeit over a long period.

Brexit is like surviving a road traffic accident with serious but non-life-threatening injuries and thinking it’s therefore a good time to have a perfectly good leg amputated. There is almost a certain crazy logic in it, but you would be well advised not to do it.

Covid-19 is likely to cause “more job losses than Brexit and greater swings in output, but the economy in 2035 may bear more scars from Brexit than from Covid-19”.

Putting things in perspective, Sampson says due to lockdown, UK GDP fell by 22 percent in the first half of 2020 and it is easy to conclude that the effects of Brexit “pale in comparison”. However, as he points out, “the importance of an economic shock depends upon its duration as well as its size”.

“And simple arithmetic shows that, in present value terms, Brexit is expected to be by far the bigger shock [compared to coronavirus]. In cash terms, no deal Brexit corresponds to a £3.3 trillion decline in the present value of output, even assuming there is no future GDP growth.”

Last week, UK net debt reached £2tn – about the same size as the British economy. This is the first time since 1960/61 that our debt level has hit 100 percent of GDP.

Coronavirus will have a serious impact on Britain and many other countries, but Brexit is uniquely damaging and Sampson’s calculation reveals just how damaging it will be.

A tale of two cities: the state of Sheffield