I’m sure that the Conservative Party would like to claim they are a party that supports families. Yet they have acted for years to tear them apart, and are about to force many more into impossible choices. 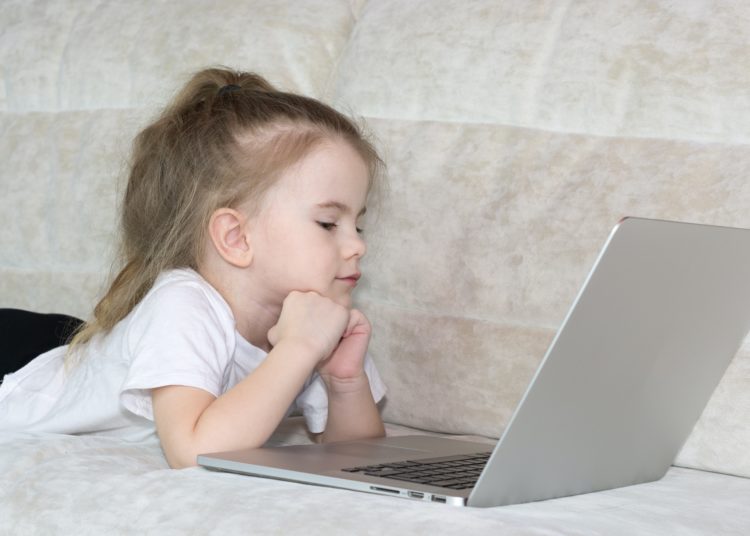 Photo by Bermix Studio on Unsplash

One of the many aspects of British law on which I’ve found the public is unclear, is their right to live in their own country with a foreign spouse or partner and any children they might have. I’ve long lost track of the number of times when I’ve raised this issue, and people have said “well of course, people must have that right”.

In speaking to people affected by the actual rule, I’ve found that they’ve encountered more than one member of parliament who also assumed this must be the case. It seems logical. You’re a Briton, you’re married, you have children – of course you can live with them in your own country.

But as many, many people have found to their cost, that isn’t the case.

As the UK spouse, you have to be earning more than £18,600 a year (plus an extra £3,800 for the first child and £2,400 for each additional child) to gain that fundamental right. The potential income of your spouse is irrelevant – even if they are a brain surgeon, or a banker.

To take one case study of a desperate person who contacted me seeking help: they had been teaching English abroad for a number of years, had married a foreign wife and had two children. But with this man’s parents increasingly needing care and support he wanted to move, of course with his family, back to the UK, to South Wales.

That’s particularly relevant, for in the UK, with its deep regional inequalities, achieving the necessary salary in South Wales would be an enormous challenge. Achieving it would also require returning to the UK, seeking a job, and being separated for at least a year from his wife and children.

A horrible wrench, and with the huge risk – with so much employment insecurity and uncertainty – of being trapped, straining every sinew to meet the financial target, and just falling short; then facing many more months of separation, with no guarantee of success at the end of it.

It is a problem that has been haunting me for years – hearing horror story after horror story – and it is about to get a lot worse. For soon, it will apply to European Union and other European citizens who under freedom of movement have not previously had to worry about immigration matters. Millions of people will find that the assumptions on which they had built a life – relationships, the education of their children, and the care of older family members – no longer hold.

This issue was put to the government on Wednesday, during the debate in the House of Lords on the immigration bill. But, we were told, a special concession had been made. UK citizens with EU and other European spouses and partners would have up until March 2022 to decide whether or not to move their families here.

Liberal Democrat Baroness Hamwee had a perfect answer to that, a scenario with no comfortable solution for the minister. What of a EU/UK couple now living on the continent, each with parents living in their home country who might, at some indeterminate time in the future, need help with care and support? Previously, when this family was formed, they had freedom to move where and when needed. But now there’s a cut-off date.

It’s not hard to think of many similar scenarios. What of a family that has a plan to move when a child has finished their education, but the completion of that education is delayed? What if the UK partner should suddenly lose their job, and need to return to the UK to secure a new one?

Decades of movement have produced complex, internationally blended families and lives, all built on the expectation of freedom of movement.

Amendment 23, tabled by the Conservative Lord Flight and backed by Labour and Liberal Democrat peers, would have ensured a continuing right to family reunion.

I have tabled a more limited one, Amendment 79, addressing particularly the situation of children. For there has now come in to existence a group of children, created by our immigration rules, who have been deprived of what you would have thought was a right to a family life. They’re called “Skype children”, for the way in which they’ve been able to keep in touch – in an inadequate and limited way – with one of their parents.

The description reflects the strong messages received from England’s children’s commissioner about the impact of ‘Skype’ arrangements on children’s lives. Her report concluded that the “UK has the least family-friendly family reunification policies out of 38 developed countries”. The government’s own figures suggest that between 13,600 and 17,800 adults are affected each year, already. Even back in 2015, 15,000 children – most of them UK citizens – were so affected: a number that can only soar if the same rules are applied to children and families from across Europe.

I’m sure that the Conservative Party would like to claim they are a party that supports families. Yet they have acted for years to tear them apart, and are about to force many more into impossible choices. And if they will not listen to the humanitarian arguments, perhaps they will consider the pounds and pence – family care can save the NHS and social services a mint. Yet they’re actively stopping that happening.

We were directed by officials that any amendments to the immigration bill could only address the impacts on EU and other European citizens. But it is obvious these rules should end for all families – the right to a family life should be sacrosanct. This is why the Green Party says there should be no income rules: British people should be able to live in their own country with their spouse/partner and children – exactly as many people already incorrectly believe is the case.