Members of Parliament have an important job to do and, at a salary of £82k, are well paid. The never-ending yearning of MPs to have second, third or more paid jobs undermines the impartiality of the office they hold, with the very integrity and faith of the institutions we should look up to at risk. 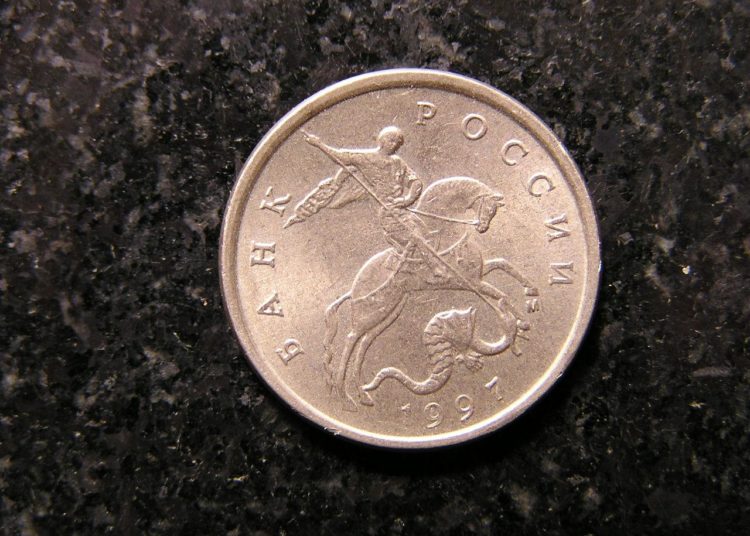 During the 1990s, the Conservative government was dogged by the fallout from the infamous ‘cash for questions’ scandal. Lessons were learned, or so we are always told. However, the release of the Russian report highlighted that those lessons may now have been forgotten again.

A leading player in political donations and a good friend of the prime minister is Alexander Temerko, who has donated more than £1m to the Conservative Party and to specific ministers and MPs. So why do individuals give huge amounts of money to a political party? Is it to gain access, favours or just out of the goodness of their hearts?

Temerko is a director of Aquind Ltd, a company that has been bidding to build a £1.2bn energy cable between France and the UK. According to The Times, this would be capable of transmitting up to two gigawatts of power, carrying 5 percent of the UK’s electricity needs. It is still awaiting planning consent. Prior to this, he was a director of the OGN Group (Offshore Group Newcastle), a now liquidated company.

Let’s explore some of these links in the revolving door of money and politics.

Firstly, we have James Wharton, MP for Stockton South (2010–2017), whose campaign received £30,250 from Temerko. One of these donations for £5,250 was made only three weeks before the then secretary of state for transport, Patrick McLaughlin, joined Wharton and Temerko on an official visit to the OGN site in Newcastle. During Wharton’s time as an MP he served as the northern powerhouse minister and later took up a ministerial position in the Department for International Development (DfID) in Theresa May’s government. He caused controversy in his first year as an MP by lobbying on behalf of a former Conservative colleague who was trying to obtain a government grant of £30,000.

On losing his seat in 2017, he was quick to take up a role as paid adviser at Temerko’s company – Aquind Ltd. The official statement from his former department, DfID, explaining Wharton’s appointment at Aquind didn’t mention his relationship to Temerko at all. The link to the letter which the advisory committee on business appointments sent to Wharton is now strangely broken. Luckily, Yorkshire Bylines has found a copy at a web archive.

The permanent secretary of DfID confirmed to the advisory committee that the department has no relationship with Aquind and that Mr Wharton did not meet with Aquind while in office. The committee warned him that he should not draw on any privileged information obtained in his time as a minister. This was in autumn 2017, several years after he had accepted over £30,000 from Temerko. I can only presume that DfID didn’t know?  Perhaps one part of government is unaware of what other parts are up to.

According to a Reuters article in July 2019, Temerko claims to have sponsored 40 Conservative MPs during elections. He said, “My business was one of the biggest businesses that supported the Conservative Party and its deputies in northern England”.

Another of these MPs is Andrew Percy, MP for Brigg and Goole, whose campaign received £20,000 from Temerko and OGN. During his time as an MP, he has coincidentally also served as the northern powerhouse minister, replacing Wharton. In February 2018, as Aquind Ltd was appealing a decision about not obtaining an exemption from the European energy regulator on the £1.1bn project, Percy sent an official parliamentary email to the regulator in support of Aquind Ltd gaining an exemption. According to The Times, Mr Percy and his constituency party have received a further £26,000 from Aquind since submitting this support.

Finally (for now), enter Lord Callanan, former Conservative MEP who as a life peer has been appointed as under secretary for climate change. Prior to being a government minister, he joined as a non-executive director of Aquind Ltd on the same date Temerko became a director.

Mr Temerko has donated £1.2m to the Conservative party and individual MPs since 2013. When we look at the facts, it is no wonder people conclude that money buys you influence and access. This is only three parliamentarians and we only know so much. Who knows what else is going on that we haven’t seen yet.

Is it time to have more transparent politics which isn’t at the mercy of those with the most money. This would counter suspicion that there “may be cause for concern”, as the advisory committee on business appointments so tactfully puts it.

Members of Parliament have an important job to do and, at a salary of £82k, are well paid. The never-ending yearning of MPs to have second, third or more paid jobs undermines the impartiality of the office they hold, with the very integrity and faith of the institutions we should look up to at risk.

There is no suggestion of wrongdoing on anyone’s part, but how is your level of trust in politicians now?