Almost 100 days into Brexit, and the deal which we're operating under is still only provisional. Will we end up with no deal at all? 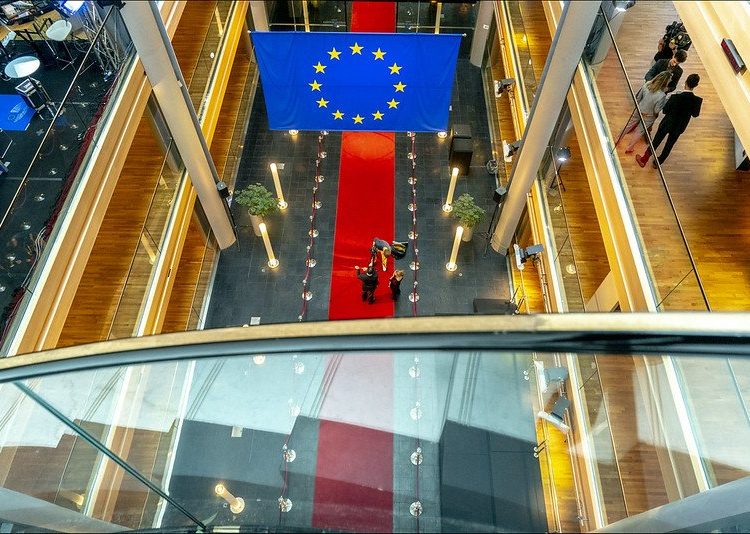 We’re approaching the first 100 days of Brexit and, remarkably, have not yet seen the final ratification of the government’s deal (the trade and cooperation agreement) with the EU. This leaves considerable uncertainty for all those relying on its provisions, not least our exporters and those whose supply chains come from the EU.

Once signed on Christmas Eve, the agreement needed parliamentary approval by both sides. While the UK parliament nodded it through in one day, the EU took this more seriously: after all, the 1,246 pages of dense legal text will govern relationships on all kinds of matters for years to come. The EU therefore agreed only on “provisional application” until the European parliament approves the deal.

Europe is scrutinising the Brexit deal more than Britain

Unlike Westminster, the European parliament is doing a thorough job.

Each of its parliamentary committees (on trade, fishing, transport and so on) has looked in detail at the effects of this deal. They have noted and listed areas that will require more detailed work and they have secured commitments about how parts of it will be implemented. The parliament’s research department has published this handy analysis of the agreement.

Ultimately, however, the parliament’s approval has hit a snag: trust. Many MEPs are arguing that the EU should not approve the trade and cooperation agreement while the UK is threatening to tear up the previous agreement – the withdrawal agreement and in particular its protocol on Northern Ireland.

They argue that, if a country cannot be trusted to implement an agreement and openly breaks international law, what is the point of reaching any new agreement with it?

Will this trigger a no-deal Brexit?

Indeed, the announcement by Lord Frost – without even the courtesy of informing the EU in advance or discussing it in the joint committee set up for sorting out problems – that the UK government will unilaterally disapply provisions it had previously agreed to, caused shock and consternation in the EU (and beyond).

After all, the arrangements for Northern Ireland, which are intended to attenuate some of the problems caused by Brexit, were negotiated, signed and ratified by the UK only months ago, on the basis of changes that Johnson wanted to make to what Theresa May had sought.

It is unlikely that the European Parliament will, at least at this stage, reject the deal outright, triggering a ‘no-deal Brexit’. But it could simply postpone its vote, and announce that it will put the item on its agenda only when the UK government backs down from its threat to break international law.

Unless the UK government walked away, this would force a decision to extend the period of provisional application of the deal. That in turn means prolonged uncertainty for businesses and citizens alike.

But where the blame lies is clear: Downing Street.