Fit as a butcher’s dog

Having escaped, down but not out, from another prime minister’s questions, Johnson breathed a sigh of relief and made a dive for the exit … 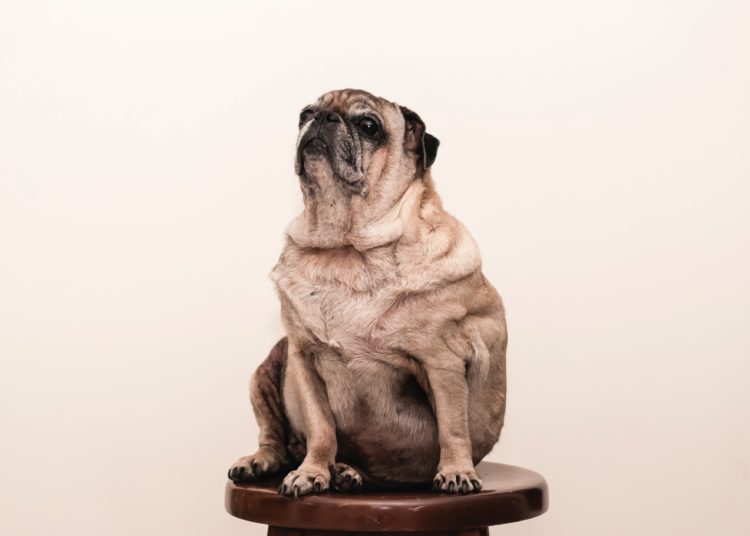 Photo by Jorge Zapata on Unsplash

If you’re out-gabbed by that “left-wing agitator”, you know your number’s up. Mark Sedwill had an uncanny knack for saying stuff the PM really didn’t want to hear. So did the Dancing Queen, but revenge for her reproach over his chum David Frost’s grasp of national security was there for Priti Patel’s taking: confiscating her passport would do for starters.

Lying on the floor in a face-off with the butcher’s dog over page two of Mao’s Little Red Book, he was beginning to think civil service reform wasn’t worth the effort, what with all the revanchist women snapping at his heels. Truth be told they bored him as much as prime minister’s questions. Keir gave him the willies, even when he could act out the crib notes and tropes his ‘outstanding’ mucker Dom had scribbled on his shirt cuff. But his patience was running thin and he really, really, really needed a boost before independence day.

Couldn’t his party mates shut up, instead of crowing over the three million Hong Kong immigrants replacing the three million EU citizens Priti had sent packing? They’d just encouraged Guy Verhofstadt to intone about removing Brits’ rights not equating to progress, which was news to him, since Daddy had made it to both Bulgaria and Greece. According to Moggathon, his status as leader of ‘free little Englanders’ was respected in Brussels now that his fag’s letter to Barnier had sent Mutti Merkel back to the Küche for a spot of dumplings and würstchen. Now he could ignore them banging on about “very little progress” and the meaning of legally binding texts.

The interminable piffle-paffle from Keir and co was doing his head in. It was far from the kind of respectful awe he’d anticipated when informing the House about the passion his world-beating reform programme had inspired in the EU’s matriarch, who was still demanding a recovery programme to match the crisis.  What did she think he’d been doing? Sleeping on the job? He turned up the volume on his earpiece to drown out Keir’s response.

That was another mistake. James O’Brien was doubting the brilliance of his economic strategy and his grasp of geography:

And now there was Ian Blackford in full flood. The mere sight of him made Govey’s idea of cutting the airbridge to Edinburgh and Fife more than tempting.

Blackford could have his tartan passport and border for all he cared. He could download the German covid app he’d rejected too! There was no way he was going to tap ‘ja’ und ‘nein’ into his smartphone now England had taken back control in delivering among the worst responses in the world.

Layla and her cross-party committee on an immediate public coronavirus inquiry could wait for answers.  If his ministers wouldn’t lie, he’d at least stop them apologising every time on BBC breakfast after Good Morning Britain’s agitators called out their misspeaks.

Every morning this week they, and top-dog Piers Morgan, had spoilt his enjoyment of his full English. Speaking of which, those ‘no deal’ risks to food supply chains could be managed by virtual gastric bands, push-ups and austerity.

His relief at the end of PMQs was short-lived. Mrs May, doing a Merkel, had led that upstart Andrew Boff to ask for a reminder as to what his party was for.

Twitter was about to help him out: disaster capitalism and personal gain, corruption, lies and bullying from the racist British Union of Fascists gang of crooks squatting in No 10 …?

So far, nothing new to see. Move on folks. But why was everyone suddenly quoting Mrs T, another uppity woman if ever there was one? All this “to be free, a country must have deep love of liberty and abiding respect for the rule of law, a majority is not enough”. Since when?

He scratched his head. He was sure that a majority, however obtained, gave him carte blanche. He rang his personal trainer, comrade Putin, to solve this latest riddle. He wanted to join his Russian friend’s gang of four and be prime minister for life.