The government has steadfastly refused to inform, consult, plan or coordinate with local authorities and regional health structures in dealing with Covid-19. Instead, ministers have worked with their pals in the private sector, putting ideology before the nation’s interests. 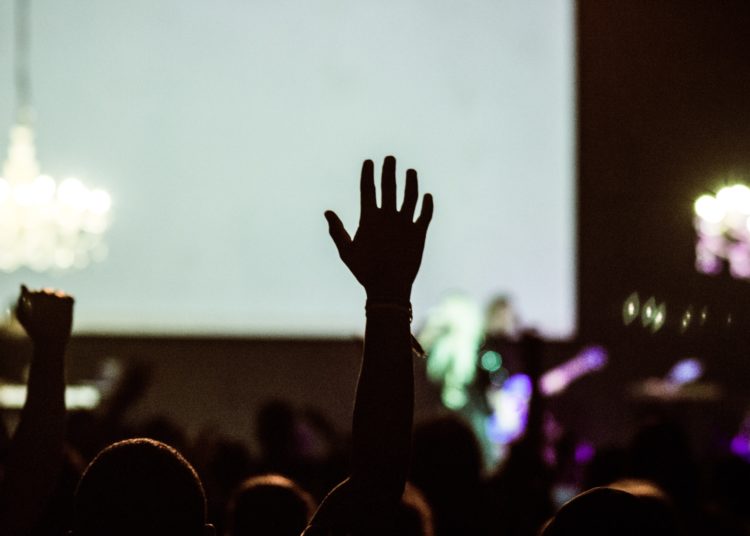 In his recent piece about Britain’s claims be a functioning democracy being only skin deep, George Monbiot skilfully wove together the story of how different threads of power exclude the public. But there was one crucial component missing – that of the centralisation of power away from our localities: towns, cities, regions. That has been happening for decades with no sign of abatement.

Our experience so far in the pandemic shows the obviousness of the disaster that this is. For example, the need to use existing local structures for contact tracing has been dismissed in favour of a large contract being given to Serco, a private-sector company with no experience of such work that has had to set up from scratch, recruit and train staff, and then operationalise the scheme. This has given us delays and confusion just when we needed swift and effective action. Overall, a process that is not fit for purpose.

And this was not the first contract Serco was awarded during the Covid-19 pandemic. The Department for Work and Pensions also gave them a multi-million pound contract for emergency contact services for vulnerable people who were self-isolating: £45m but with the possibility of doubling this. This was not made public at the time; the government announced it a month after the contract was signed, when work had already begun. Once again, the government demonstrated no attempt to engage with local services, knowledge and expertise, preferring instead to award this lucrative contract to the private sector.

Since the Conservative Party came to power, local authorities have been systematically starved of cash so that much of their capacity has been sucked out. They have had their powers restricted and obligations imposed that prioritise central government demands. The result is that they now have to concentrate their efforts on meeting their statutory obligations over the multiplicity of other local needs. There is no wriggle room and they are woefully ill-equipped to manage a public health and welfare crisis of this magnitude.

The government has steadfastly refused to inform, consult, plan or coordinate with local authorities and regional health structures in dealing with Covid-19. Instead, ministers have worked with their pals in the private sector, putting ideology before the nation’s interests. As Monbiot describes, our structures of governance do not give voters sufficient tools to challenge this: the Conservatives have a stonking majority in parliament despite gaining only 44 per cent of votes in the 2019 general election. The argument for a change in our parliamentary voting system couldn’t be clearer.

Meanwhile, the Guardian recently reported on how the ten-year-long austerity cuts have disproportionately affected poorer communities. Richard Watts, chair of local government association resources board and leader of Islington Council, was quoted as saying:

“It was very clear right from the beginning that Labour areas were being hit harder because of the way the government changed how central government funding for councils was calculated. They took away specific grants targeted at deprived areas, and later started stripping out the deprivation weighting from the funding formula.”

Some of us have known this for a long time. But issues concerning local government have been rated of such low interest by the mainstream media that these shocking facts have not received the attention they deserve. This has left most of the public largely unaware of the current state of affairs. We have been badly served by the press in not exposing these issues and keeping us informed about the local/central government divides, the power struggles and the systematic undermining of local democracy.

A different approach is needed: for our local democracy reporting and for our political governance. We need a parliamentary system and government that respects and empowers citizens; one that delivers a constitutional settlement that enables us to act in the interests of us all, not simply the few. Local empowerment, including through the media, must be at its foundation.

Fit as a butcher’s dog