The announcement that the Department for International Development is to be wrapped into the Foreign Office allows Cummings complete control of its budget. 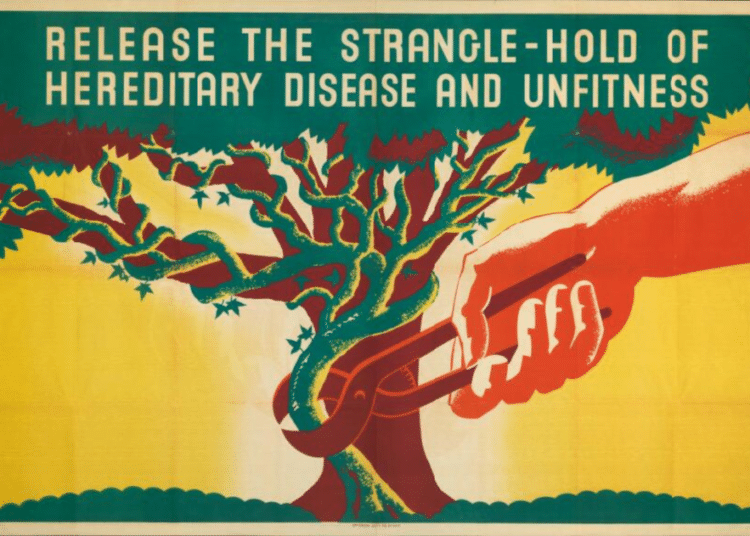 The announcement that the Department for International Development is to be wrapped into the Foreign Office allows Cummings complete control of its budget. The disbursement of foreign aid has been a contentious issue for many years. In its various incarnations, aid objectives have long wiff-waffed between ministerial ownerships as the political overlords redefined its purpose.

Cummings may well have his eye on a wider social agenda, with quite the opposite goals. As the prime minister’s  cashpoint in the sky closes down, the aid to trade of capitalism (which had previously been outlawed) will focus on project-based support, where aid and export credits are tied to procurement of British goods and services.

The Rev Thomas Malthus, predicted in 1798 that there would be standing room only on this earth by the year of Our Lord, 1890. As an amateur mathematician, his calculation (an algorithm for Cummings) was based on the exponential growth in population, whilst resources and food production are restricted to arithmetical increases. The result of this conflict is human misery and imminent catastrophe.

His answer to this population bomb was to advocate mass carnal abstention and allowing fate to take control of public health. He felt that famine, plague and pestilence would check human numbers. Children must necessarily perish, unless room be made for them by the deaths of the elderly. Using Malthusian logic, Cummings’ pandemic strategy demonstrates adherence to this philosophy. Lock down the sexually rampant youth and promote a control policy of herd immunity to kill off the elderly and vulnerable.

We should not be surprised by this strategy, Malthusian concepts were, and still are, embraced enthusiastically by members of the British upper class, who themselves have become increasingly inbred, due to the declining genetic stock of the aristocracy rapidly being outnumbered by the great unwashed (although Boris Johnson and Jacob Rees-Mogg are doing their best to keep their ends up).

They fear that the poor are becoming too prolific, too powerful and too educated. In their numbers they threaten the wealthy few. Eugenics is Cummings’ answer; he and daddy-in-law, Sir Humphry “it’s all in the genes” Wakefield, revel in their genetic superiority and genius.

The epsilons must control their breeding with fewer or no broods to support on welfare, so cut and restrict child benefits to two. Families with spare bedrooms are taxed, nursery provision restricted, poor diet (feed them on illegal hormone-injected beef and chlorine soaked chicken) will quell their numbers. It all helps.

Instead of recommending cleanliness to the poor, instead of washing our hands for twenty seconds twenty times a day, we should encourage contrary habits. In our towns we should make the streets narrower, crowd more people into public transport, stadiums and houses, and court the return of the plague. In the suburbs, we should build our villages near stagnant pools and floodplains, and particularly encourage settlements in all marshy and unwholesome situations. (One might also add flammable cladding on their tower blocks, but that’s another story).

However, this is not just a British mentality: Margaret Sanger (1879–1966) founded the planned parenthood federation which, under the guise of women’s liberation and birth control, opposed helping the poor. She wanted to stop the “human weeds” from conceiving children in the first place. Sanger opened birth control clinics targeting “Blacks, Hispanics, Fundamentalists, and Catholics” (Rees-Mogg beware), which led to the infamous “Negro Project,” in which she claimed the “mass of Negroes breed carelessly and disastrously” and “is from that portion of the population least intelligent and fit.” So if you think Black Lives Matter protesters have gone a bit too far, they have a lot of historical grudges to settle.

The powerful and wealthy of American society supported her, notably John D. Rockefeller, who was then one of the wealthiest men in the world. He, along with other leading industrialists, had always thought themselves the product of superior bloodlines, which is more perverse than even the British aristocrats, as their bloodlines fall well short of impressive. In reality, they had little natural business acumen, but for the acquisition of their inherited wealth. Shouldn’t their beneficial foundations be rejected and monuments removed too?

After World War Two, developed countries dispatched medical and aid workers overseas, successfully eliminating many of the infectious diseases which had plagued the developing world. Foreign aid, initially humanitarian, became corrupted into a quid pro quo with population control. Inevitably, an aid focus on infrastructure and commercial development projects will benefit the already ‘doing OK’ and corrupt government lackeys in the developing world.

David has lived and worked in Yorkshire for over 20 years in both technical and higher education. He describes being struck by the socio-economic inequalities that are reflected by the educational aspirations for all our children and young people. He says it’s time for us to re-address our definitions of decent living standards and the accountability of our local and national governance.