Confused about the lockdown lifting measures? Don’t worry, Hecate explains it all

Boris spoke to the nation on Sunday. Well, I say spoke. He coughed up word salad like someone receiving the Heimlich manoeuvre from Dominic Cummings. 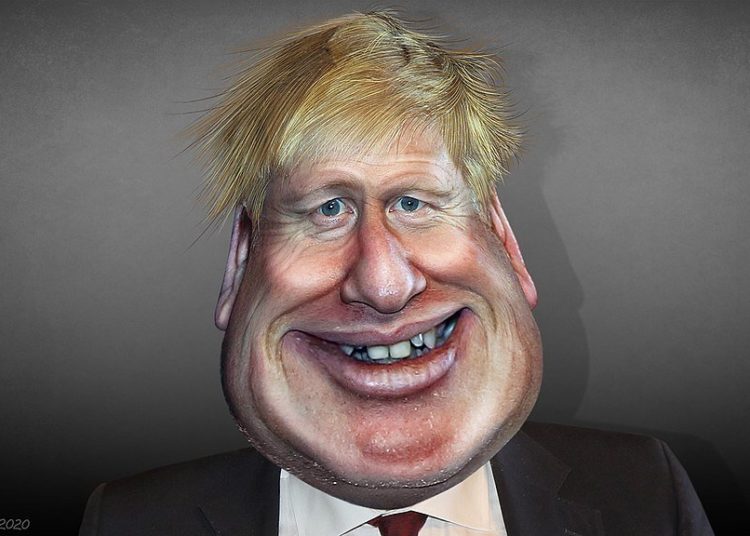 “So can we go and see our granddaughter or not?”

Boris spoke to the nation on Sunday. Well, I say spoke. He coughed up word salad like someone receiving the Heimlich manoeuvre from Dominic Cummings. We have to return to work while simultaneously not going to work. It’s Schrödinger’s lockdown.

While social media exploded in anger, bafflement and parody ads that outbred the virus itself, finding an answer has become the new survival skill. What does ‘stay alert’ even mean? How do you ‘control the virus’?

The psychology of the messages is significant. According to Mike Galsworthy of Scientists for EU, the decision to edge the ads in green rather than red is a common subliminal-messaging marketing trick, but this time applied to disease rather than soap powder. It means ‘go’ rather than ‘stop’ – so the nation is unsurprisingly now ‘going’ again.

Also unsurprisingly, for a government that gained power with ‘take back control’, they’re now using the same Jedi mind-trick to sidestep the blame for any subsequent deaths. ‘Control the virus’ puts the responsibility ball firmly in the public’s court, by saying “we got it under control, now over to you and if it gets worse it’s your fault”.

And we’ve seen some interesting developments. Apparently, having a massive party and doing a conga down the street is OK while having more than ten people at a funeral isn’t. Presumably doing a conga at a funeral would make it permissible, although it might affect the solemnity of the occasion a bit.

“Couldn’t we drive across and meet them in a park or something?”

Well, you can drive to work, if you have to, or maybe not, if you don’t. Got that? There’s going to be an app to trace your every movement and contact and immediately report it to a centralised government authority. It’s apparently a way of defeating the virus by copying Germany: East Germany, in 1981 that is. Given the virus worst affects cities, the government, naturally, decided to test the app on the Isle of Wight. Oh, and the company, who didn’t have to tender is a start-up owned by the brother of one of Dominic Cummings’ aides.

“Well, when CAN we go and visit our granddaughter?”

Lockdown restrictions are set to be reduced from today. Or maybe yesterday. Or later this week when we publish some detail, according to Dominic Raab. It all depends on which early-morning news programme you tuned in to. Soon we’ll be allowed to go fishing and play tennis and golf as many times a day as we want. Well I say, that’s jolly good form.

Forget your grandkids. Get back to work!

Hauliers: Transition period “must be extended”