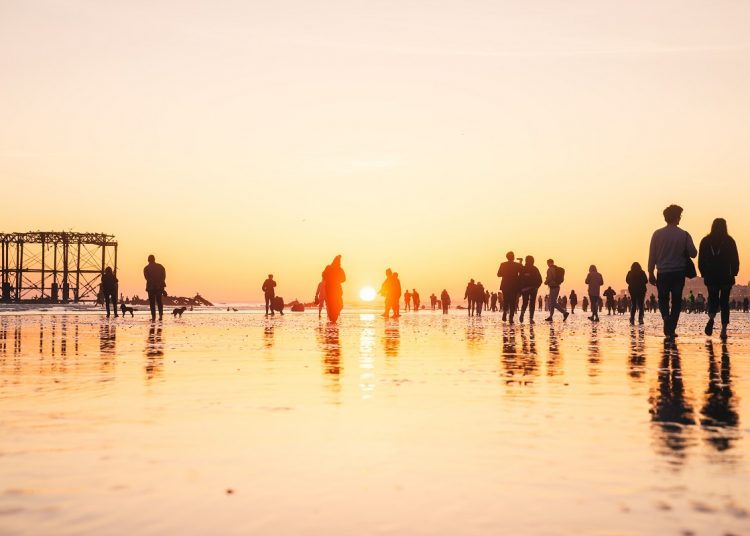 The temperature in the UK could reach 40°C this week, as the Met Office issue orange and red extreme heat warnings for parts of England. That would be the highest temperature ever recorded in the UK, with the previous record being 38.7°C in 2019.

The red warning means that health effects can be experienced not only by those who are the most vulnerable to extreme heat but by people nation-wide, leading to serious health illnesses or danger to lives.

Cancer Research UK reminds everyone to stay safe outdoors this week by checking the UV levels, applying sunscreen regularly and spending time in shade. Recommendations were given after a recent analysis by the charity revealed that deaths from skin cancer in the UK have risen significantly over the last half century, particularly for men.

The research found that since 1973, melanoma death rates in men have risen by 219%, compared to a rise of 76% in women. Every year around 1,400 UK men die of melanoma –the most serious type of skin cancer. 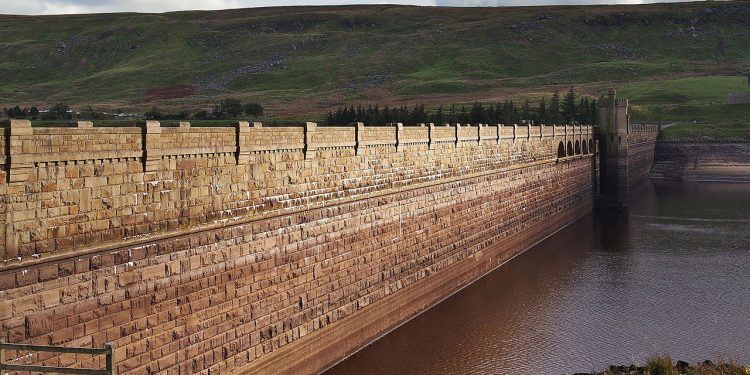 What are the reasons for skin cancer increase?

The link between sun exposure and skin cancer is well proven. One of the significant factors is the amount of UV exposure over a lifetime. Almost nine out of ten melanoma skin cancer cases in the UK can be prevented by avoiding sunbeds and taking care of yourself in the sun.

Mitchell said, “We all need to take steps to protect ourselves from the sun’s harmful UV rays. Getting sunburnt just once every two years can triple your risk of skin cancer”.

There are other factors affecting the rise in skin cancer cases since 1973, including an increase in availability of cheap flights encouraging more people to travel abroad for holidays to places where sun is stronger.

In men, skin cancer is more often found on the torsos, likely connected to walking shirtless in the hot weather. The charity said that the damage to skin cells caused by sunburn builds up over time which can make it harder to spot changes and could potentially worsen cancer diagnosis.

Stay safe in the heatwave

Cancer Research UK reminds people to frequently check the UV level and if it is above three to use sun protection. The charity also advises people to spend time in the shade when the sun is strong, particularly between 11am and 3pm, and cover up with clothing.

Other advice for this heatwave includes drinking plenty of water to prevent dehydration, avoiding sugary drinks, alcohol and caffeine, and wearing loose fitting clothing with breathable fabrics, hats and sunglasses.

Network Rail and Transport for London have warned services were likely to be impacted by the extreme heat and customers were advised to carry water and not use public transport if they feel unwell.

Government advises to use 999 services in emergencies only. If non-emergency health advice is needed, then the NHS medical helpline on 111 can be contacted. 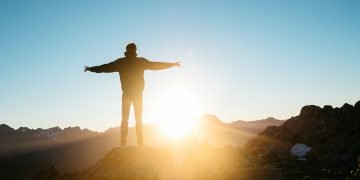