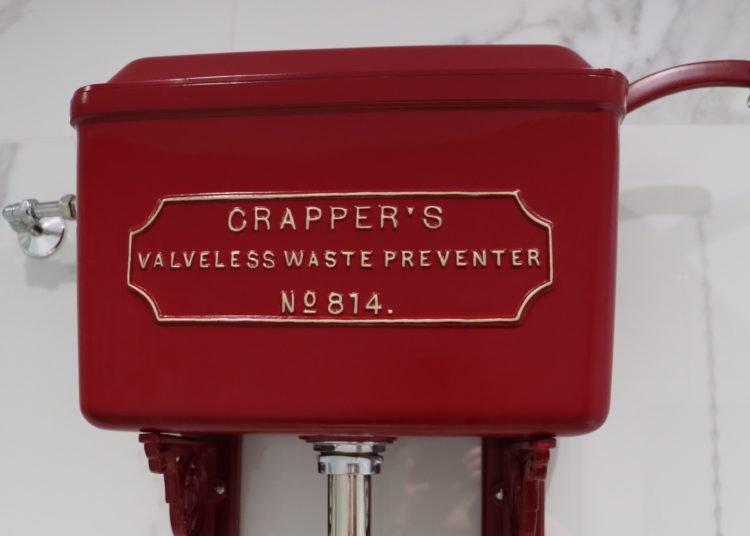 Yorkshire Water has been fined £1.6mn for polluting a Bradford watercourse, after a successful prosecution brought by the Environment Agency. This comes after, the Environment Agency last week released its latest annual performance assessment regarding the water companies in England. Six out of the nine companies failed to achieve higher than a two-star rating out of a possible four-star rating. Yorkshire Water dropped from a four-star rating in 2020 to a two-star rating in 2021, meaning that significant improvement is required.

Over the last 11 rating cycles, Yorkshire Water has been rated at a level two for four separate years, or 36% of the time. They have been rated a three-star level for five other occasions. In 2020, Yorkshire Water was rated four stars, an ‘industry leading’ standard – despite discharging raw sewage into Yorkshire rivers 65,083 times.

Water company board members should be criminally responsible

The Environment Agency report was scathing of all national water companies, stating:

“In 2021, the environmental performance of England’s nine water and sewerage companies was the worst we have seen for years. Measured against our four-star rating, most of them went the wrong way: down. Four companies (Anglian, Thames, Wessex, Yorkshire Water) were rated only two stars, which means they require significant improvement. Two (Southern and South West Water) fell to one star, the bottom of our star ratings, meaning their performance was terrible across the board.

“Company directors let this occur and it is simply unacceptable. Over the years the public have seen water company executives and investors rewarded handsomely while the environment pays the price.”

The report continued in no uncertain terms, calling for prison sentences for the chief executives of the water companies, whose companies continued to pollute. “We would like to see prison sentences for Chief Executives and Board members whose companies are responsible for the most serious incidents. We would also like to see company directors being struck off so they cannot simply delete illegal environmental damage from their CV and move on to their next role.” 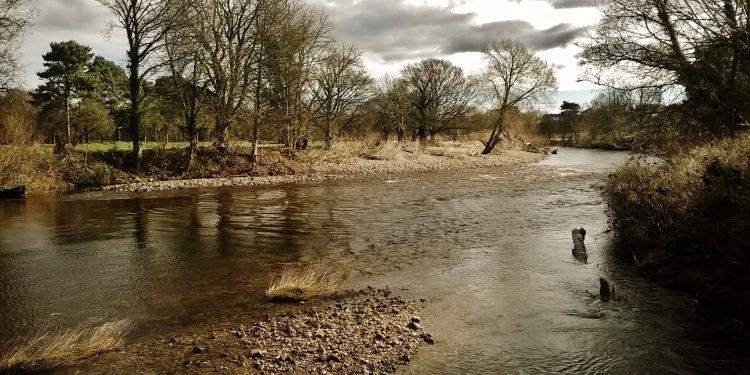 Hugo Tagholm, of Surfers Against Sewage, stated, “The industry has catastrophically failed and urgent legislative and legal action must be taken to prevent a few industry fat cats from robbing the nation of clean rivers and coastlines, thriving with life”.

At the same time, Alastair Campbell commented on Twitter: “I don’t think I have ever read a government watchdog report quite as blunt and brutal as this…it should be a best seller. More importantly it should be a wake up call for the government, the companies and all of us.”

When contacted for comment, a Yorkshire Water spokesperson said: “We’re disappointed with our Environmental Performance Assessment rating following a five-year period where we’ve continued to reduce pollution incidents and our impact on the environment. However, we understand there is more to do and are currently working with customers and stakeholders locally to understand their environmental ambitions in the region. Environmental improvements form an integral part of our business plan for the next five years and beyond.”

In recent days, Yorkshire Water has been fined £1.6mn for polluting a Bradford watercourse, after a successful prosecution brought by the Environment Agency. The district judge confirmed that Yorkshire Water knew from August 2017 that there were problems with the George Street detention tank and concluded that the company would have known a discharge into the tank would cause an unlawful discharge into the beck. He described Yorkshire Water as being “reckless in this offending, due to the fact that they were taking some steps but not with sufficient urgency”.

Regulatory gaps: self-regulation is not working

Sharkey identifies this key issue when he says, “We still don’t even know how much sewage is tipped into waterways because we rely on the companies to tell us”.

Has the Environment Agency failed to act?

Howard Boyd is due to leave the Environment Agency in September this year, with Alan Lovell recently being approved by MPs as her successor as chair. The tone of the foreword of the environmental performance report, with its calls for criminal prosecutions and significant financial penalties for water companies, on the one level appears courageous and powerful. On the other hand, Howard Boyd has been chair for five years now and has been on the board for 13 years, with little progress being made to regulate the industry.

Water companies do not fear the wrath of the Environment Agency, as this unchecked increase suggests and therefore the tone and language of the outgoing chair can be viewed as rather empty and hollow. 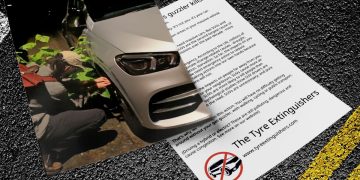