Government initiatives over the last seven days have been rather like the 82 bus – none for ages and then more than you can wave a stick at. 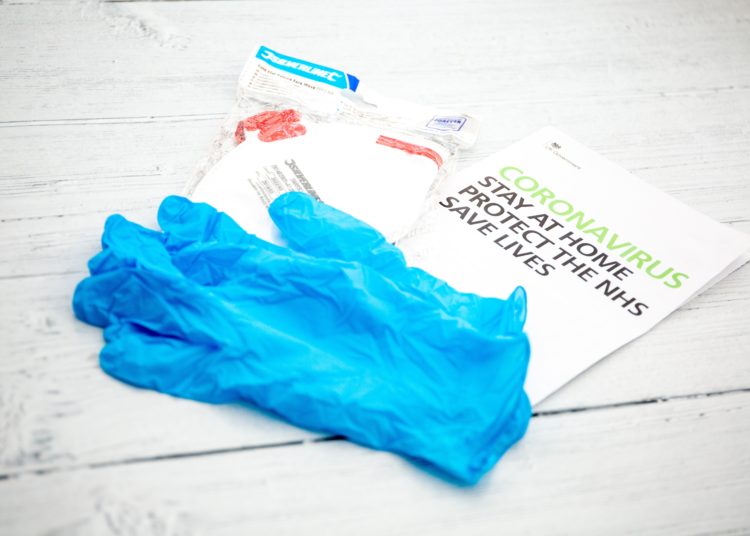 Photo by iMattSmart on Unsplash

Government initiatives over the last seven days have been rather like the 82 bus – none for ages and then more than you can wave a stick at.

Schools reopened. Outdoor retail such as markets and car showrooms in England allowed to open. Restrictions adjusted for those currently shielding. And people can now meet in open spaces in groups of up to six.

The plethora of announcements has been staggering – and has come as quite a surprise to many, including those who are delivering or overseeing these changes. To add to the confusion, the guidance and approach is different in Wales, Scotland, Northern Ireland and England.

One of the most breathtaking announcements was the change to the guidance for those who have been shielding. These changes – briefed to the press around 10pm Saturday night, and then expanded on by Communities Secretary Robert Jenrick at the Sunday briefing – were not actually updated on the government’s own website until late Sunday night. In other words, 12 hours before they were due to come into effect.

Worse, it was clear that neither local directors of public health nor GPs were informed ahead of the announcement, despite having the responsibility for advising patients and setting the guidance for their localities.

On Sunday afternoon on Twitter, I asked Greg Fell, Sheffield’s director of public health, to provide the science behind the easing of restrictions on those shielding. He told me I might have to wait a day or two for that.

Dr. Nikita Kanani, medical director for primary care at NHS England, appeared to confirm via Twitter on Sunday afternoon that she had not been involved in the decision making or seen the guidance that was about to be published.

This led to an onslaught of clinicians and specialists confirming that they too had had no communication about the changes. Dr Stephen Griffin, associate professor in the School of Medicine, University of Leeds, joined other colleagues in expressing concern through a carefully worded press statement from the Science Media Centre:

“The announcement of relaxed measures for those most at risk from severe COVID19, the shielders, seems to lack any obvious rationale other than to add to an ongoing ‘good news’ narrative that appears to have little grounding in reality.”

As has been widely reported, deputy chief medical officer for England Prof Van-Tam and other members of the scientific advisory group for emergencies (SAGE), plus numerous other members of the scientific community, have all expressed concern about the way lifting lockdown is being handled. “Lifting of curbs should be treated as gently as if lifting the lid on a coiled spring,” said Van-Tam.

By all measures, the daily death rate whilst declining is doing so at a very slow rate and the daily case incidence suggests the country is nowhere near representing a controlled, safe scenario. This is compounded by the fiasco surrounding test and trace and the government’s failure to release the numbers of tests carried out, leading many experts to claim the whole exercise as meaningless.

Senior scientists told the Guardian the published daily testing figures appeared “almost designed to confuse” and made it impossible to judge whether current levels of testing are adequate to support the track, trace and isolate programme that is said to be essential for easing lockdown.

The missing bit in all this is the science – the evidence base on which the government claims all its decisions are being made. As Prof Sally Bloomfield from the London School of Hygiene and Tropical Medicine said in the Science Media Centre press release: “why introduce all of these measures at the same time – which means that if the situation deteriorates it will be impossible to know which measures need to be re-imposed and we will just have to go back to lockdown”?

The simple answer is: politics. The government is no longer being driven by science, just as we are no longer governed by people who really understand how to govern.

Last Thursday the prime minister set out the next stage in the easing of restrictions, with a caveat that “there may still be some anomalies, or apparent inconsistencies, in these rules”. Possibly the truest thing he has said to date.

Brexit will take us from coronavirus to omnicrisis