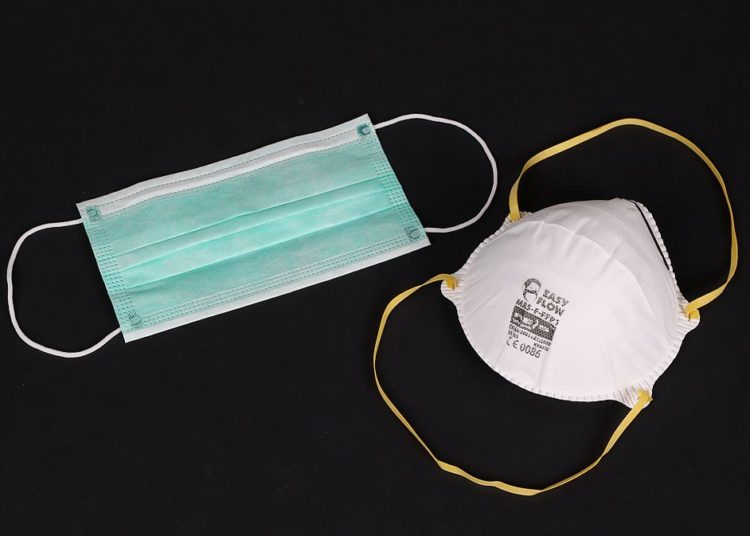 The long-awaited National Audit Office (NAO) report, promised in July, into the PPE scandal is to be published this morning. Their investigation into the placing of contracts worth over £10bn during the coronavirus pandemic and outside normal government procurement rules revealed a “lack of transparency” and a fast-track process for selected suppliers.

The Guardian has had access to the report and say that prospective PPE suppliers with political connections were directed to “high-priority” channels for government contracts. Bidders on these channels were ten time more likely to be successful according to a highly critical report by the NAO. Many of the suppliers selected appeared to have little or no experience of supplying personal protective equipment.

Around 500 such suppliers with links to politicians or senior officials used the channel. The Guardian says the report concludes that bids from these suppliers were “automatically treated as credible” by procurement officials at the DHSC.

The channels are, in what seems like masterly understatement, described as “highly unusual” and a departure from normal procurement practice. It helps to explain why companies with no previous experience or history of PPE supply were allowed to bid for and win lucrative contracts, sometimes for hundreds of millions of pounds.

While acknowledging officials were under enormous pressure to secure supplies of PPE at the height of the pandemic, it nevertheless identifies many cases where essential documents that would normally be drawn up, to prevent accusations of misuse of public funds, were missing.

This applied particularly in the case of the high-priority channel. Less than half of the 493 referrals coming through the channel had the individual responsible for the reference recorded in management systems.

According to the Guardian, the NAO report says 144 referrals “originated in the private offices of government ministers”. This included 64 cases where an MP had approached ministers with a possible manufacturer in their own constituency.

Some suppliers seemed to be dormant or companies hastily set up days before receiving multi-million pound PPE contracts.

The campaigning lawyer Jolyon Maugham QC first raised the alarm back in June when he launched a legal action over a £108m contract for PPE placed with a small pest control company in Littlehampton called PestFix Ltd. Some of the equipment they supplied is now the subject of a legal argument as to whether or not it met the specification.

Since then, dozens of other similar mysterious contracts have come to light as Yorkshire Bylines reported at the time.

Mr Maugham questions why the government ordered so much PPE – enough for five years he claims – during a global shortage and with prices at an all-time high. It comes as the East Anglian Daily Times reports more than 1,000 shipping containers stuffed with PPE have started arriving at sites around Mendlesham airfield, after a massive operation to clear them from clogging up the port of Felixstowe.

The BBC, following Maugham’s work, is also reporting that one contract for PPE was placed with a jewellery designer in Miami, Florida via a Spanish middleman, Gabriel Gonzalez Andersson, who was paid $28m with a further $20m to come in “consulting fees”.

Now the NAO, after months of investigative work, says:

Other articles on this subject:

The report looks to become an extremely contentious issue for the Johnson administration, with huge profits being generated for those fortunate to be awarded contracts, often in preference to other more experienced manufacturers or suppliers.

You can read the NAO report in full HERE.