The Financial Times reported this week that Liz Truss at Trade and George Eustice at Defra are involved in a ministerial ‘spat’ over plans to cut tariffs on US food imports. 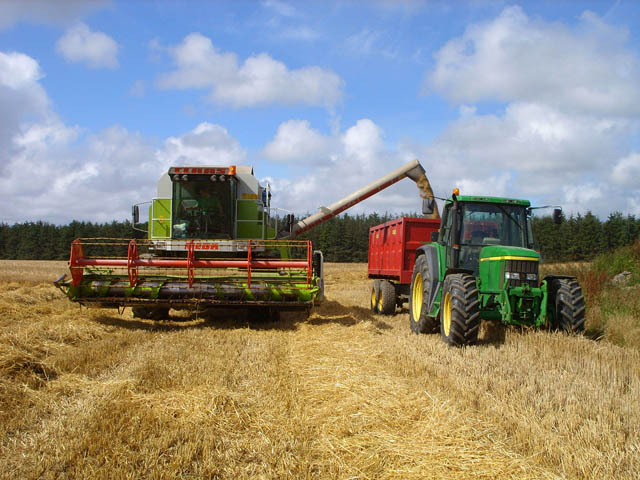 The Financial Times reported this week that Liz Truss at Trade and George Eustice at Defra are involved in a ministerial ‘spat’ over plans to cut tariffs on US food imports. The paper reports that Liz Truss wants to offer “incentives to help seal [a] trade deal” and is said to be drawing up plans to “slash tariffs” on US agricultural imports.

A summary of US trade objectives was published in February 2019 and was quite clear:

“Our aim in negotiations with the UK is to address both tariff and non-tariff barriers and to achieve fairer and deeper trade in a manner consistent with the objectives that Congress has set out in section 102 of the Trade Priorities and Accountability Act.”

For the moment, the government claims that plans are to eliminate tariffs only, but many in the Department of the Environment, Farming and Rural Affairs are concerned it is a Trojan horse for the lowering of standards.

A Whitehall official told the FT:

“[George] Eustice and Defra wanted a level playing field on animal welfare. Defra has argued that you can’t lower tariffs for US agriculture when they’re produced at a much lower cost due to their welfare standards,”

The FT reports that Sam Lowe, a trade expert at the Centre for European Reform think tank, says a “big offer” on agriculture is needed to make any trade deal acceptable to the Trump administration and US Congress.

“The US has long seen its beef, chicken and pork shut out of European markets because of high tariffs and restrictive regulations. If the UK is able to table an offer that deals with all of these concerns, then a trade deal can be done,” he said, while adding that reduced tariffs “might prove controversial with British farmers and consumers.”

Meanwhile the NFU has been urging farmers to write to their MPs to amend the Agriculture Bill when it reached the report stage, which it did on Wednesday in the House of Commons. The body, which represents over 55,000 farmers in England and Wales, called for the Bill to be amended “to ensure British farming’s high production standards are upheld in our international trade negotiations and general trade policy.”

An amendment, a new Clause 2 to the Agriculture Bill was proposed by Neil Parish, Tory MP for Tiverton and Honiton. It would have prevented the import of agricultural and food products into the UK after Brexit under a trade agreement unless they are “produced or processed according to standards which are equivalent to, or which exceed, the relevant domestic standards and regulations in relation to— (i) animal health and welfare, (ii) plant health, and (iii) environmental protection.”

The NFU are right to be concerned. Eliminating tariffs seems to be just the beginning. The Conservative manifesto 2019 promised: “In all of our trade negotiations, we
will not compromise on our high environmental protection, animal welfare and food standards.”

Why oppose putting into law something you committed to in your own manifesto?

“We’re also disappointed that the trade amendments didn’t pass. It was notable that a wide coalition of farming organisations and environmentalists came together to make our concerns known.  We hope the Lords will allow for more time to closely scrutinise the risks to food production in this country of not having a level playing field with international competitors in the next stage of the Bill.”

Mark Bridgeman, president of the Country Landowners Association 14 May 2020