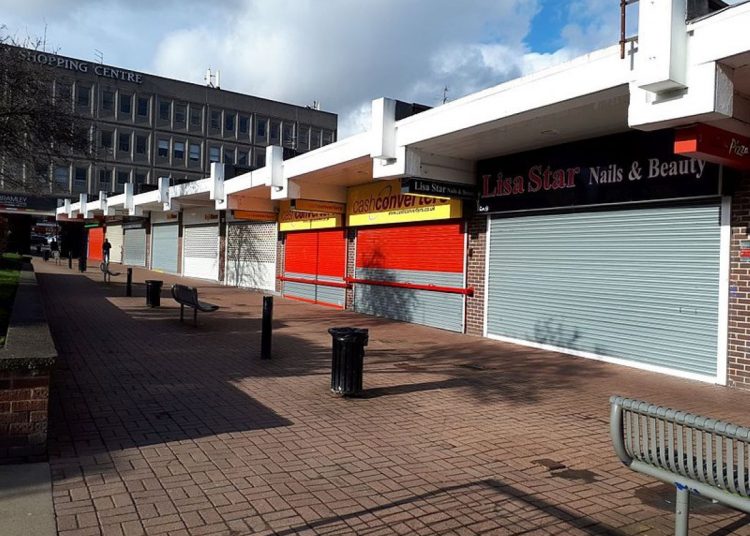 As the UK’s economic situation worsens, businesses in in Yorkshire and Humberside are already starting to show signs of growing financial problems with larger amounts of debt being owed and increasing numbers of businesses failing to pay their bills on time.

According to the latest research from insolvency and restructuring trade body R3, based on an analysis of data provided by CreditSafe, the region has seen a steady rise in the debts owed by companies in liquidation over the last four months. There has been a 90 percent increase, rising from 120 companies in December 2021 to 228 in April. This represents just under £1.4m of debt owed last December which increased to £2.4m last month.

The growing bad debt figures in Yorkshire and Humberside were reflected across much of the UK with four other regions seeing even higher numbers of debts owed by companies in liquidation: Greater London (354); North West (280); West Midlands (270); and South East (243).

Looking at another indicator of worsening financial distress, late payment of invoices, R3’s analysis of the CreditSafe data also showed continuing problems with this issue as around 51,000 companies in Yorkshire and Humberside once again proved unable to meet their payments on time in April.

Late payments have remained at this level in the region over the last few months and insolvency experts fear that this will have a knock-on effect on suppliers as they struggle to settle their own bills on time due to unpaid invoices.

Eleanor Temple, chair of R3 in Yorkshire and a barrister at Kings Chambers in Leeds, comments:

“We are once again hearing economists talk of stagflation and, with the shadow of another recession appearing to be getting closer, we are already seeing growing signs of pressure on businesses here.

“Amid the backdrop of weak economic growth as the Ukraine crisis looks set to continue, businesses would be well advised to keep a close eye on their cash flow, particularly given the high number of late payments in the region. In addition, since December, we have also seen growing levels of debt with almost double the number of companies in liquidation owing creditors.

“With living standards expected to take their biggest hit for decades, consumer spending is likely to fall, impacting almost every sector, and we urge businesses to seek professional advice at the first signs of financial problems when more options will be available to them.”

With inflation rising, costs increasing and some predicting a recession, bad debt and late repayments are only likely to get worse across the region and the country.

Susan is account director at Appeal PR. She is a skilled PR professional with over 20 years’ experience working on a wide range of B2B and consumer accounts.